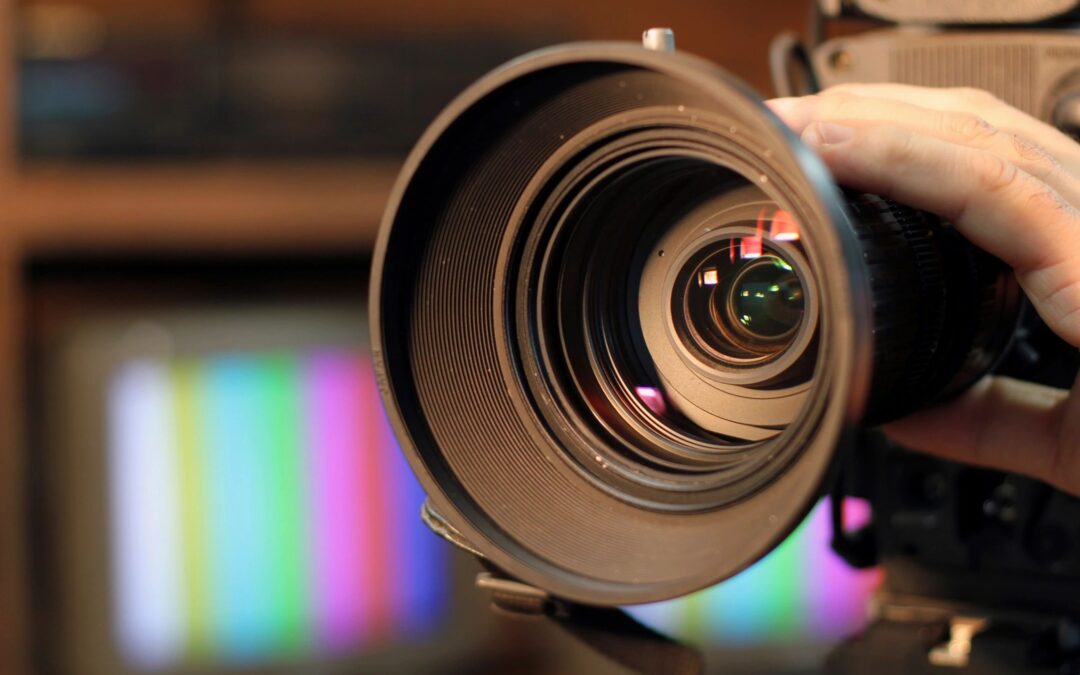 By Ana Teixeira* and Matt Johnson –

“Printed publication” under 35 U.S.C. § 102(b) is typically construed to encompass any type of document, as long as the document is “publicly accessible.”  See, e.g., Medtronic, Inc. v. Barry, 891 F.3d 1368 (Fed. Cir. 2018). In Samsung Electronics Co., Ltd. v. InfoBridge Pte. Ltd., IPR2017-00099,-00100, Paper 41 (Nov. 13, 2020) the issue was whether a reference sent to an email listserv should be considered “publicly accessible.” Following remand from the Federal Circuit, the PTAB again sided with the patent owner, this time concluding that Samsung (Petitioner) had failed to provide sufficient evidence that an ordinarily skilled artisan would have known about the reference or how to access it.

Samsung filed two IPRs challenging InfoBridge’s patents relating to methods to encode and decode video data. InfoBridge’s patents cover technology that is essential to the High Efficiency Video Coding (HEVC) standard, developed by the Joint Collaborative Team on Video Coding (JCT-VC). The only prior art reference at issue was Working Draft 4 (WD4), which had been shared online prior to the critical date of the challenged patents.

Samsung contended WD4 was publicly accessible because one of the authors sent an email to a JCT-VC listserv informing that WD4 was available for download, along with a link to download it. Samsung offered testimony that “JCT-VC’s policy was to conduct all communications related to the HEVC Standard’s development” via that listserv and that individuals interested in video-coding would have been motived to subscribe because of the importance of the standard.

Further, Samsung noted that it was undisputed that an email containing a link to download WD4 was sent, via the listserv, to at least 254 individuals in the video-coding field. As there was no expectation of confidentiality associated with this email, nor any restrictions to download or share the reference, Samsung maintained that WD4 had been publicly accessible to skilled artisans. In fact, Samsung argued that the email had been sent to the listserv precisely to elicit input from the video-coding community on the new standard.

The PTAB disagreed on both counts. First, the Board concluded that Samsung failed to provide sufficient evidence that a person of ordinary skill would have known about the listserv in the first place. In its decision ordering a remand, the Federal Circuit had cautioned that “[w]ork is not publicly accessible if the only people who know how to find it are the ones who created it.” The correct inquiry, therefore, is whether those “outside the authoring organization” would know about the reference and how to access it.

The Board found that the listserv was mentioned in JCT-VC meeting reports, but the meeting reports themselves were not considered to be publicly available. The PTAB concluded that Samsung failed to provide evidence that either (a) a publicly accessible reference had advertised the listserv or (b) other means existed by which a skilled artisan could have known about the listserv.

While the PTAB agreed that there was no expectation of confidentiality regarding the email, the Board disputed the reason why the email was sent. The PTAB found there was no factual support for Samsung’s contention that the email sought input from the community regarding WD4. Rather, the evidence suggested that the listserv was a tool for internal communication between JCT-VC members, and that the email was sent as part of this internal discussion. The PTAB found that the message was a “an email among potential collaborators” rather than a public disclosure of WD4, even though there was no expectation of confidentiality. Therefore, the Board concluded that Samsung’s evidence did not establish that a skilled artisan, after exercising reasonable diligence, could have accessed WD4.

Takeaway: Although it is not necessary to demonstrate that a person of ordinary skill did access a publication, a petitioner must provide sufficient evidence that, after exercising reasonable diligence, an interested individual could have accessed it.

*Ana is currently interning out of Jones Day’s Boston Office.