Late Request Results In Denial Of Motion To Strike Authorization 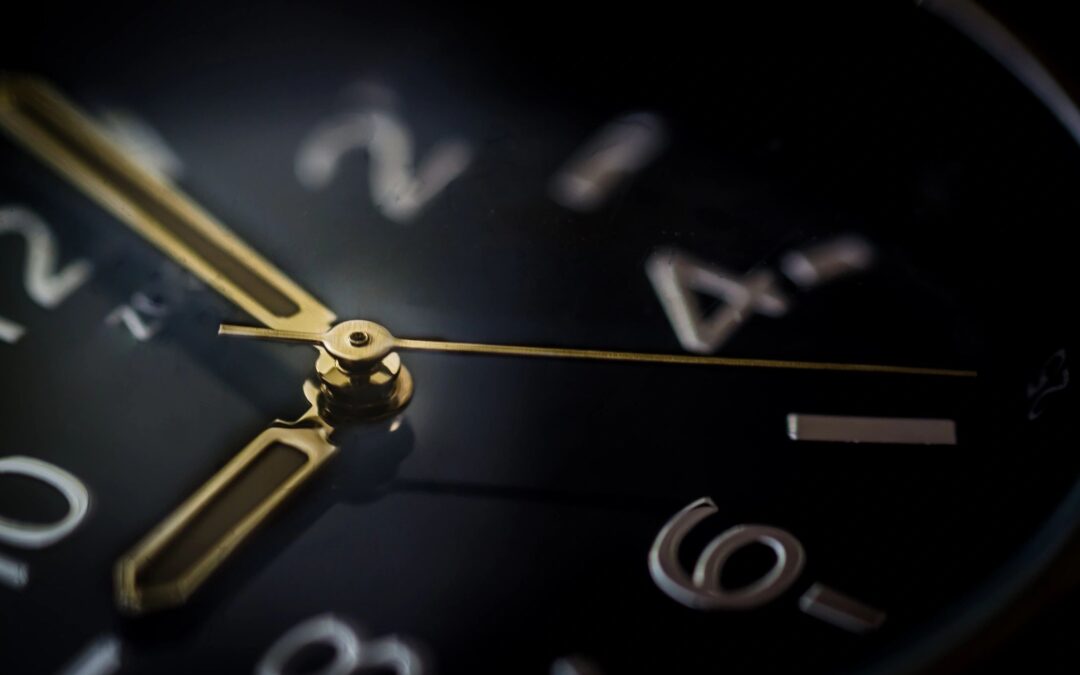 Patent Owner (Provisur Technologies) requested authorization to file a motion to strike portions of Petitioner’s (Weber, Inc.) Reply and certain evidence submitted therewith, which Petitioner opposed.  Patent Owner argued that parts of the Reply, and corresponding evidence, should be stricken because those portions contained improper new arguments that went beyond the scope of the Petition.  Petitioner responded that its Reply arguments were responsive to topics and issues that Patent Owner first raised in its Patent Owner Response, or were the same as arguments originally made in the Petition.  The Board sided with Petitioner, stating that Patent Owner did not provide adequate justification for a motion to strike.

In its reasoning the Board stated that, Patent Owner waited 13 days before seeking authorization to file the motion to strike, 6 days longer than the Board generally allowed  to request authorization to file a motion to strike, where the PTAB Trial Practice Guide (at page 80) suggests that “motions to strike should be requested within one week of the allegedly improper submission.”  Patent Owner argued it needed the additional time to “sift through” the new arguments in the Reply.  But the Patent Owner did not explain what additional work was required, nor did it contact the Board to request an extension.

Additionally, the Board found that Patent Owner did not provide a persuasive explanation for why the motion to strike was appropriate.  Under the Trial Practice Guide, the Board’s typical practice is to identify at the close of trial whether arguments or evidence were presented too late, and striking a portion of a brief during trial is reserved for the exceptional case where the violation is clear or the prejudice is great.  The Board stated that 1) Patent Owner did not show why this this would be an exceptional case where the Board should depart from the usual practice, 2) based on the Board’s review of the complained-of portions of the Reply, and the parties’ arguments it was not beyond dispute or clear that the arguments were improper new arguments, and 3) Patent Owner’s alleged prejudice (that it will not have the opportunity to present new evidence to rebut the new arguments with in its Sur-Reply or at the hearing) was too generalized to justify a motion to strike because the prejudice is present in every case where a reply brief contains new arguments.

In conclusion, the Board expressed that Patent Owner was free to argue that certain portions of the Reply should be disregarded in its Sur-Reply or at the hearing.

Patent Owners seeking authorization to file motions to strike in the future should 1) make sure the authorization is timely, and 2) ensure that they show a specific, exceptional prejudice.  If Patent Owners cannot do either of the above, they should consider waiting to raise these arguments in a Sur-Reply or at the hearing.