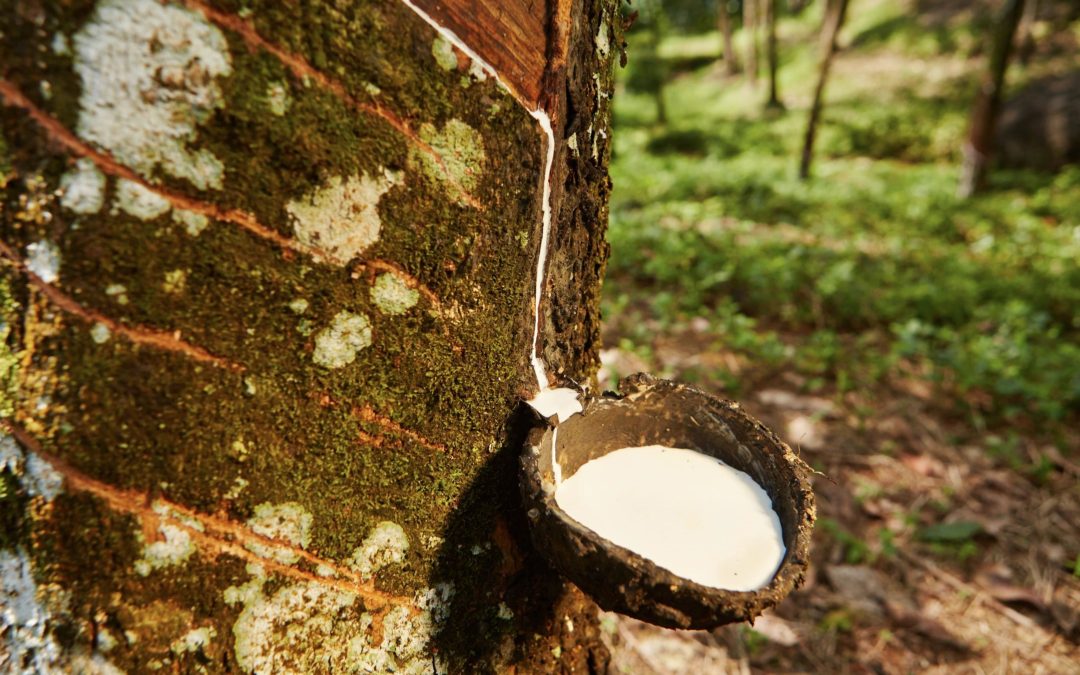 In a final written decision in Bass, et al., v. Fresenius Kabi USA, LLC (IPR2016-00254), the PTAB found that the challenged claims of Fresenius’s U.S. Patent No. 8,476,010, directed to a sterile pharmaceutical composition of the anesthetic propofol in a container having a nonreactive, inert closure, were unpatentable. Independent claim 1, from which each of the challenged claims depend, recites in pertinent part, “where the closure is selected from the group consisting of siliconized bromobutyl rubber, metal, and siliconized chlorobutyl rubber.”

The key issue was whether a person of ordinary skill in the art (POSA) would have been motivated to replace the bromobutyl rubber stopper of a prior art propofol composition (Diprivan) with a siliconized rubber stopper. Petitioner’s expert testified that it was known that uncoated stoppers had issues with regard to machinability, including sticking to each other and to the filling line assemblies that would necessitate frequent line maintenance or low line speed, which is commonly cured by adding silicone oil to the stoppers. In opposition, the Patent Owner argued there would be no motivation to replace the unsiliconized stoppers of the commercially successful Diprivan product because there was no evidence that any Diprivan stoppers experienced any sticking problems or manufacturing issues. The Patent Owner also argued that a POSA would have been discouraged to siliconize the Diprivan rubber stopper by practical and regulatory burdens and contamination and safety concerns.

The Board determined that the lack of explicit reports of manufacturing issues with Diprivan rubber stoppers was not fatal to the Petitioner’s argument. Unlike those cases where the prior art did not appreciate or suggest the existence of the problem, the PTAB found the evidence of record established that it was known in the art that rubber stoppers generally have manufacturing issues related to their high coefficient of friction, and that those issues are commonly addressed by siliconizing the rubber stoppers. Accordingly, the PTAB determined that a POSA would have had a reason to use a siliconized stopper with Diprivan with a reasonable expectation of success. As far as Patent Owner’s assertions regarding teaching away, the Board found that the evidence presented was unconvincing and, regardless, would not rise to the level of criticizing, discrediting, or discouraging the use of siliconized stoppers.

The decision illustrates that, even where the prior art does not explicitly disclose any issues with a particular commercial product, knowledge of a solution to a general problem may provide sufficient motivation for a POSA to modify the product.