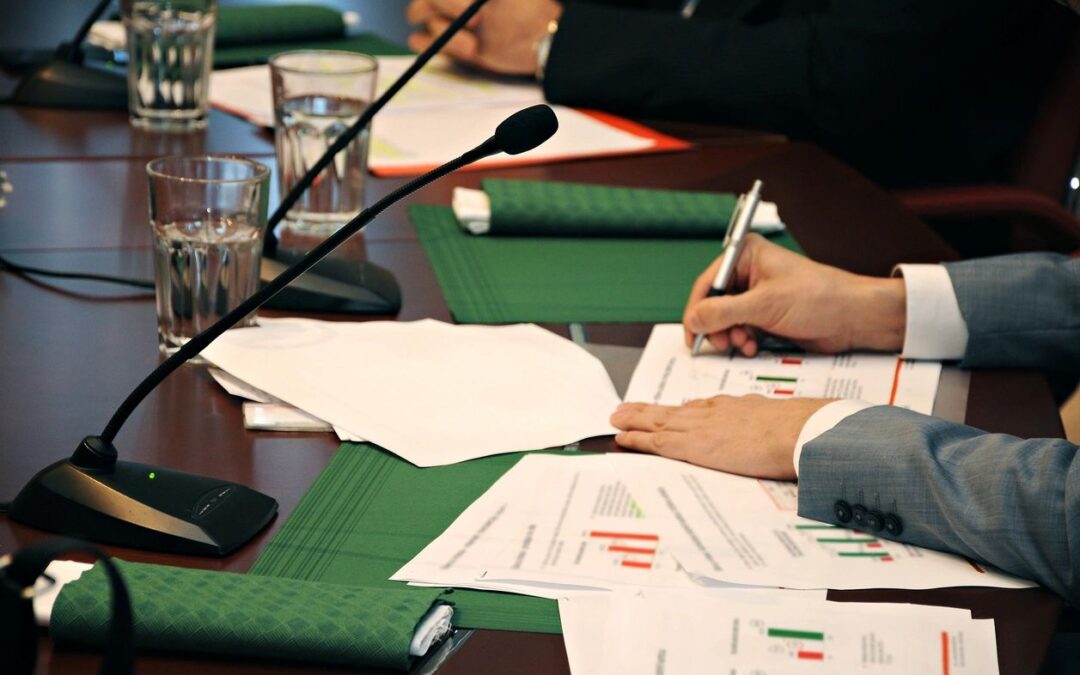 The webinar first reviewed the newly released statistics of AIA proceedings for FY 2019.  During the period and out of a total of 1641 petitions filed, the PTAB instituted 840, or 51% of the filed petitions; 551 of them resulted in a Final Written Decision, which were 66% of the instituted cases; 434 of them ended with at least one patent being found unpatentable, which were 79% of the Final Written Decisions.

Next, the webinar reviewed the Patent Office’s recently announced proposed changes to AIA trial rules.  The proposed changes include rules for instituting on all challenged patent claims and all grounds of unpatentability, in accordance with the SAS Institute Inc. v. Iancu case.  Furthermore, the Patent Office proposes changes to the rules to conform to the current standard practice of providing sur-replies to principal briefs and providing that a patent owner response and reply may respond to a decision on institution.  Additionally, the Patent Office also proposes a change to eliminate the presumption that a genuine issue of material fact created by the patent owner’s testimonial evidence filed with a preliminary response will be viewed in the light most favorable to the petitioner for purposes of deciding whether to institute a review.  The Patent Office is currently soliciting public comments on these proposed changes, which may be submitted by email before June 26, 2020.

Finally, the webinar reviewed the PTAB Operational FAQs that were released at the end of May.  The FAQs reflected the Patent Office’s clear preference for electronic filings over paper ones.  The panelists added that the preference for electronic filings was not only to accommodate remote working during the current COVID-19 pandemic, but it would remain for the long term.