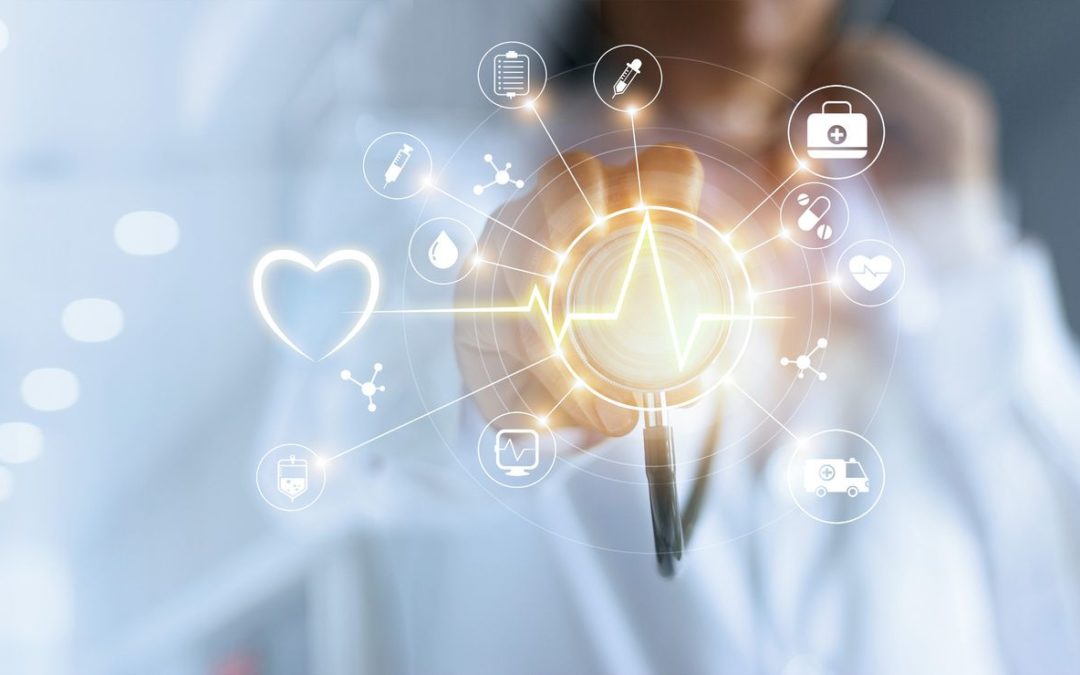 In Friday’s decision in Mylan Pharmaceuticals Inc. v. Research Corp. Technologies, Inc., No. 17-2088 (Fed. Cir. Feb. 1, 2019), the Federal Circuit held that a time-barred petitioner that is joined into a case has an independent right to appeal an adverse decision.  Interestingly, no single party in Mylan could have obtained IPR and then appealed an adverse decision.  Each party either lacked a constitutional case or controversy for standing to appeal to the Federal Circuit (the original petitioner) or was time-barred from petitioning for IPR (the joined parties).  Nonetheless, because of joinder, those joined parties managed to get all the way to appeal.  (Where they lost on the merits.)

Meanwhile, in 2015, a different party, Argentum Pharmaceuticals LLC, petitioned for IPR.  Three days after Argentum filed its petition, the generics each filed their own petitions for review with a motion for joinder.  The petitions were time-barred if considered on their own, see 35 U.S.C. § 315(b), but the Board joined them with Argentum’s petition on condition that the generics would take “an understudy role.”  In its Final Written Decision, the Board upheld RCT’s patent.

On appeal, the parties’ roles were front and center.  Argentum did not appeal, and the parties seemed to agree that it did not have any Article III case or controversy to appeal the Board’s Final Written Decision.  The generics—who, having been sued in district court, definitely had a case or controversy—did appeal.  RCT argued, however, that joined parties lack standing to appeal because their petitions, without having been joined to Argentum’s, would have been time-barred.

The Federal Circuit disagreed with RTC’s standing argument, resting directly on statutory text.  The Court relied on Section 315(c)’s provision that the Director may join a petitioner “as a party.”  And 35 U.S.C. § 319 permits “[a]ny party to the inter partes review” to appeal.  Thus,  the Federal Circuit held, the statute is clear that “any party”—even where the party’s petition, if not joined, would have been time-barred—can appeal.  The Court was also unmoved by RCT’s argument that the generics had no right to appeal because of their “understudy role.”

All that did little for the generics.  The Federal Circuit found that lacosamide would not have been obvious and affirmed the Board on the merits.

There is one more interesting aspect of potentially broad application.  In their rebuttal at oral argument, the generics asked for a SAS remand because the Board had instituted review on only two of eight grounds.  The Federal Circuit said this asked too much.  The generics had not raised SAS before, whether in supplemental briefing or even in their opening oral argument.  The Court found the argument waived.