Joinder Denied For Petitioner Whose Invalidity Case Was Dismissed With Prejudice 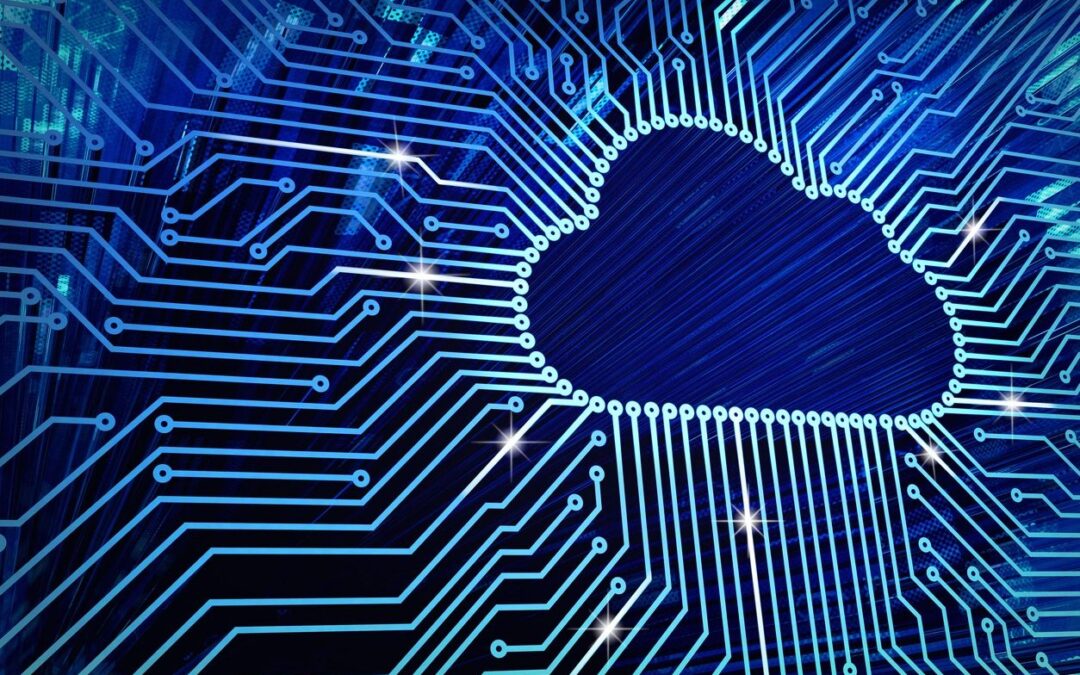 In the PTAB’s recent decision in Code 200 v. Bright Data Ltd., IPR2021-01503, Paper No. 13 (PTAB Mar. 14, 2022), the PTAB expounded upon the circumstances in which joinder of a “me-too” case under § 315(b) was not warranted.  In that case, Petitioner brought an IPR challenging United States No. 9,742,866 (“the ’866 Patent”).  The petition was virtually identical to a pending IPR brought by NetNut Ltd. (“the NetNut IPR”) against the ’899 Patent.  The motion for joinder was crucial for Petitioner because it had been sued for infringement of the ’899 Patent in 2018.  Thus, if Petitioner were not permitted to join the pending NetNut IPR, its IPR would be time-barred.

The PTAB first recognized that requests for joinder are evaluated using the Kyocera factors—(1) the reasons why joinder is appropriate; (2) whether the petition raises any new grounds of unpatentability; (3) any impact joinder would have on the cost and trial schedule for the existing review; and (4) whether joinder will add to the complexity of briefing or discovery.   Kyocera Corp. v. Softview LLC, IPR2013-00004, Paper 15 at 4 (PTAB Apr. 24, 2013).

The PTAB agreed with Petitioner that the one-year bar of § 315(b) does not apply to joinder motions, but nonetheless exercised its discretion and denied the motion.  In so doing, the PTAB rejected Petitioner’s contention that joinder is granted as a matter of right, stressing that “joinder is discretionary.”  IPR2021-01503, Paper No. 13 at 9.  Further, the PTAB found that even though Petitioner asserted the exact same grounds for invalidity and was not asking for any modifications of the existing case schedule, the Patent Owner would still be prejudiced if joinder were granted.  This was largely based on the fact that Petitioner had previously challenged the validity of the claims of the ‘866 patent in district court, and those invalidity counter claims had been dismissed with prejudice.  Petitioner did not explain why it should receive a second chance.  Further, Petitioner failed to explain why it did not seek IPR during its one-year window.  Thus, the PTAB concluded that “adding Petitioner to the NetNut 465 IPR would not be in the interests of justice and has not been justified.”  Id. at 9.  Having concluded that joinder was not warranted, the PTAB denied institution of the requested IPR because it was time-barred under § 315(b).

This decision emphasizes the importance of bringing IPR challenges promptly.  And while joinder of “me-too” petitions may occur frequently, the PTAB’s decision to grant a joinder motion remains a matter of discretion.  A Petitioner seeking joinder must take care to justify its request and show that joinder would be in the interests of justice.