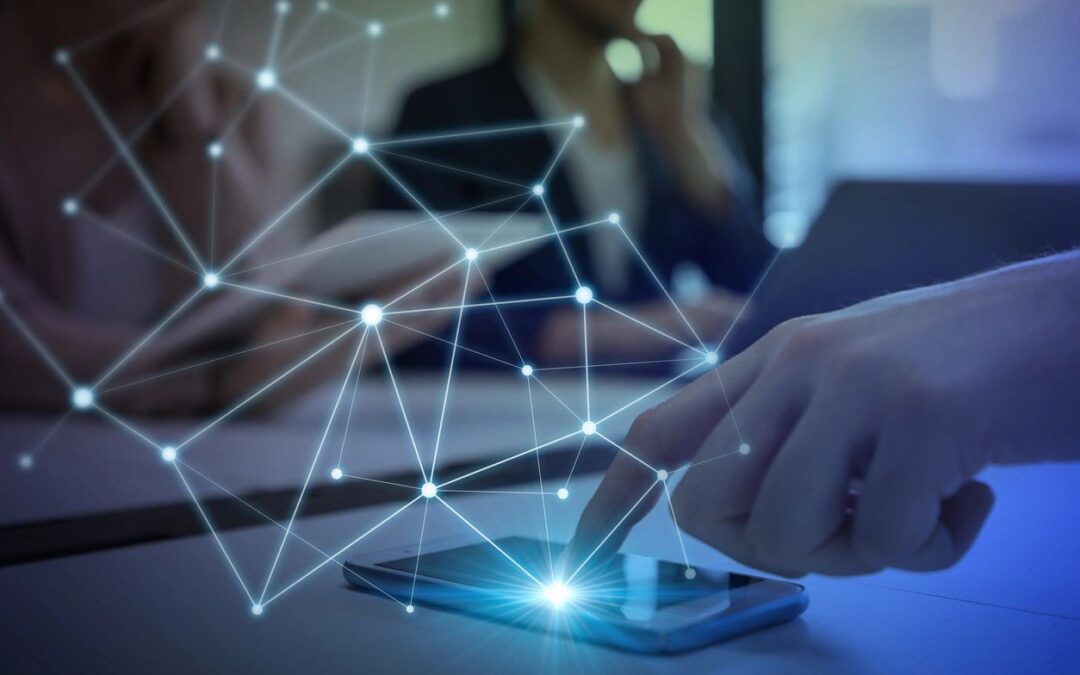 After being sued by Uniloc in April 2018 for infringement of U.S. Patent No. 6,467,088 (“Reconfiguration Manager for Controlling Upgrades of Electronic Devices”), Apple challenged claims 1-21 of that patent at the PTAB in October of that year in IPR2019-00056.  That petition was denied on the merits in April 2019, with the panel finding that Apple’s petition did not show a reasonable likelihood of prevailing.  The denial was upheld on rehearing in July 2019.

Because “me-too” type joinder petitions tend to be copies of already instituted petitions, they are often instituted without much fanfare.  But at the urging of Uniloc in their opposition to Apple’s joinder motion,the PTAB panel analyzed Apple’s petition under the General Plastic 35 U.S.C. § 314(a) discretionary denial factors that discourage serial challenges against a patent.

Although Apple attempted to differentiate its case from the scenarios that General Plastic is meant to combat, the PTAB was not receptive to those arguments.  As an initial point, the panel found that the joinder motion posture was largely irrelevant stating, “That Petitioner seeks to join the 023 IPR does not obligate us to institute this proceeding without first considering whether to exercise discretion under § 314(a).”  Because Apple could take over as lead petitioner if Microsoft were to settle, the PTAB found:

Petitioner’s understudy argument is not persuasive here where the copied petition is Petitioner’s second challenge to the patent, and should Microsoft settle, Petitioner would stand in to continue a proceeding that would otherwise be terminated. In effect, it would be as if Apple had brought the second challenge to the patent in the first instance. This is the kind of serial attack that General Plastic was intended to address.

The PTAB then worked through the General Plastic factors, finding almost all of them counseled against institution of Apple’s joinder petition.  The panel concluded stating, “the Director may join a party to an ongoing IPR only if the filed petition warrants institution under § 314.  35 U.S.C. § 315(c).  Because we are exercising discretion to deny institution under § 314, we deny Petitioner’s Motion for Joinder.”

Takeaway: The PTAB now frequently exercises its § 314(a) discretion to deny institution when circumstances merit.  Once a party has a petition denied, it appears that it will be difficult for them to find their way into an instituted trial challenging that patent, even via a joinder motion to an already instituted IPR.