Invalidity Counter Against Unasserted Claim Does Not Implicate §315(a) 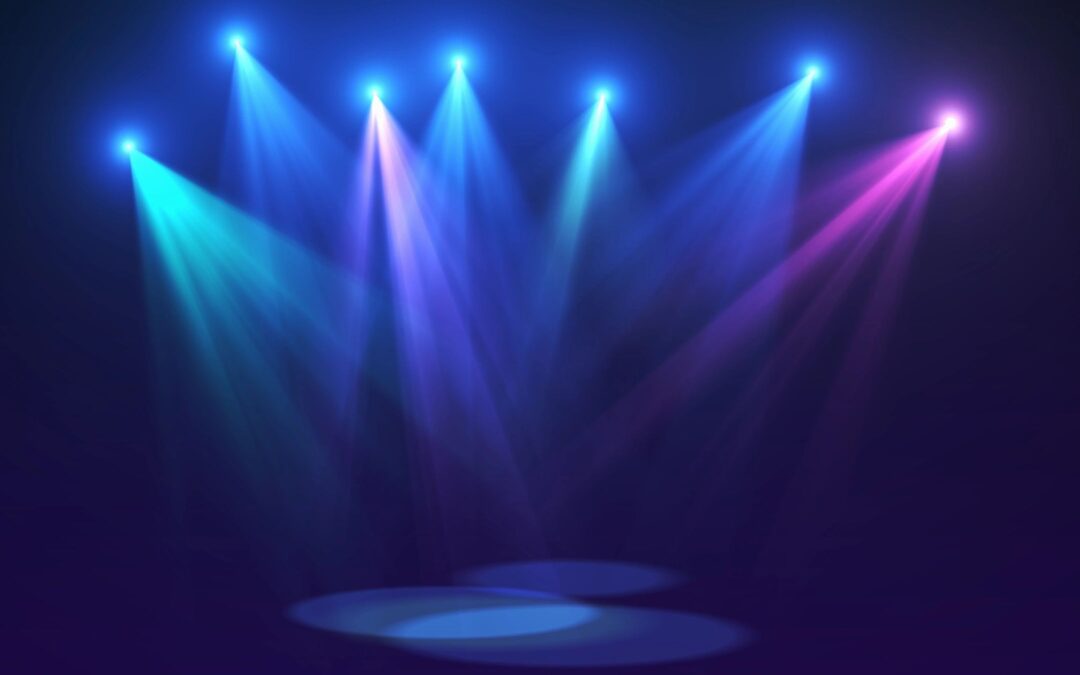 It is well-established that a counterclaim for invalidity in a district court litigation does not trigger the 35 U.S.C. § 315(a) bar.  See 35 U.S.C. § 315(a)(3).  See also our previous posts here and here discussing strategies for declaratory judgment claims.  But what if the patentee asserts fewer than all the claims of the patent-at-issue and the defendant files declaratory judgment counterclaims for invalidity of unasserted claims?  Does that trigger the bar?  That was the question before a panel of the Board in AMP Plus, Inc. (dba ELCO Lighting) v. DMF, Inc., Case IPR2019-01094.  The Board in this case answered the question in the negative.

The Board agreed with ELCO and denied the motion.  First, the Board found that the language of 315(a)(3) supports ELCO’s position because it says a counterclaim challenging validity does not constitute a civil action challenging validity.  Second, the Board found that Fed. R. Civ. Pro. 13 supports  ELCO’s position that its counterclaims were compulsory, even as against unasserted claims.  Finally, the Board disagreed that the 315(a) analysis must be done claim-by-claim.  Even if it did, the Board reasoned, the record in the district court showed that it was unclear exactly which patent claims DMF was asserting such that ELCO’s counterclaim included claims that DMF appeared to have been asserting as some point during the litigation.  The Board expressly distinguished the situation where a defendant seeks a declaratory judgment counterclaim of a previously unasserted patent, not unasserted claims in an otherwise asserted patent.

Defendants in patent infringement litigation need to carefully consider whether and when to file declaratory judgment counterclaims seeking a finding of invalidity if they have not already filed an IPR against the claims that may form the basis for the counterclaims.  Section 315(a)(3) is clear on its face, but this decision shows that an unwary petitioner can still find itself under scrutiny for its actions prior to filing an IPR petition.