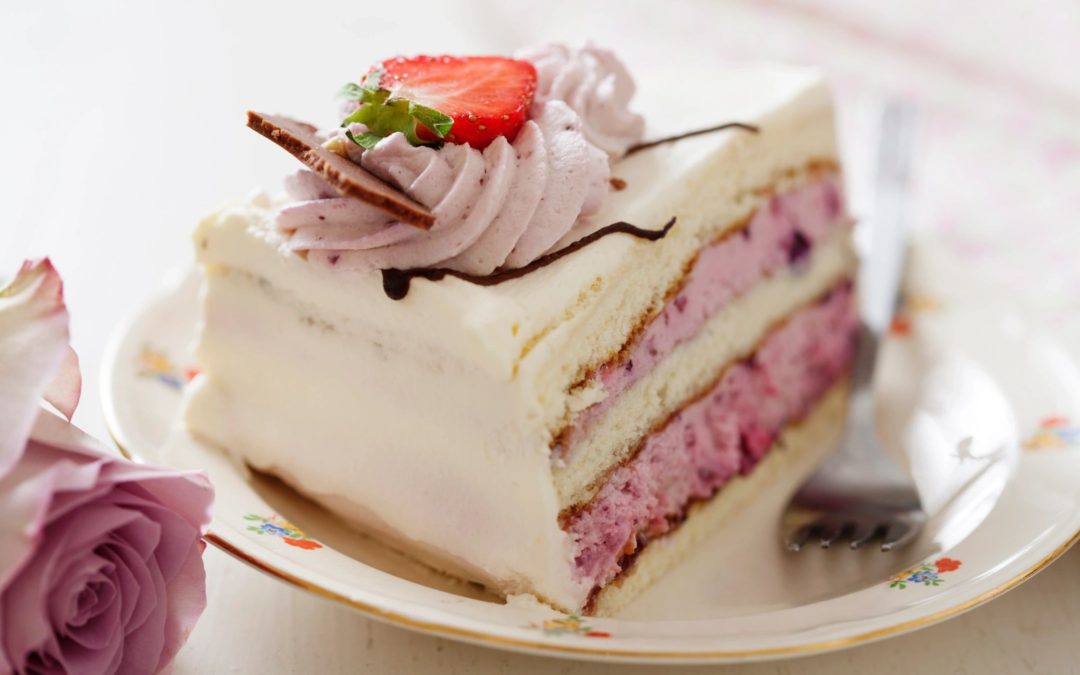 The AIA prohibits institution of a post-grant proceeding when the petitioner previously “filed a civil action challenging the validity of a claim of the patent.”  35 U.S.C. § 315(a)(1).  PGR petitions (including CBM petitions) are subject to the same statutory bar.  See 35 U.S.C. § 325(a)(1).

In a common scenario, a patent owner sues for infringement in district court.  The accused infringer then responds to the district court complaint by asserting declaratory judgment counterclaims for both invalidity and noninfringement.  The accused infringer is not barred from later filing an IPR or PGR petition in this situation because it has challenged the validity of the patent via a counterclaim, not via the filing of “a civil action.”

The PTAB ruled that a petitioner’s invalidity counterclaim in this procedural situation “meets the literal terms” of a “counterclaim” under § 315(a)(3), and therefore a petition is not barred by § 315(a)(1).  IPR2017-02125, Paper No. 15 at p. 4.  The PTAB rejected the patent owner’s policy arguments that “Congress intended subsection 315(a)(3) only to protect a defendant or ‘accused infringer who has been sued and is asserting invalidity in a counterclaim,’” and that “Congress would not have intended a result that would allow an accused infringer to avoid having to decide between challenging validity in court, or filing a petition seeking inter partes review” since it would “frustrate[e] one of the goals of these proceedings as being an alternative to district court proceedings.”  Id. at pp. 6-7.  While acknowledging that the patent owner’s “assertions, as a policy matter, have some merit,” the PTAB concluded that these “policy considerations do not override the unambiguous statutory language.”  Id. at p. 7.