Invalidation Of Patent Deemed Not To Moot IPR 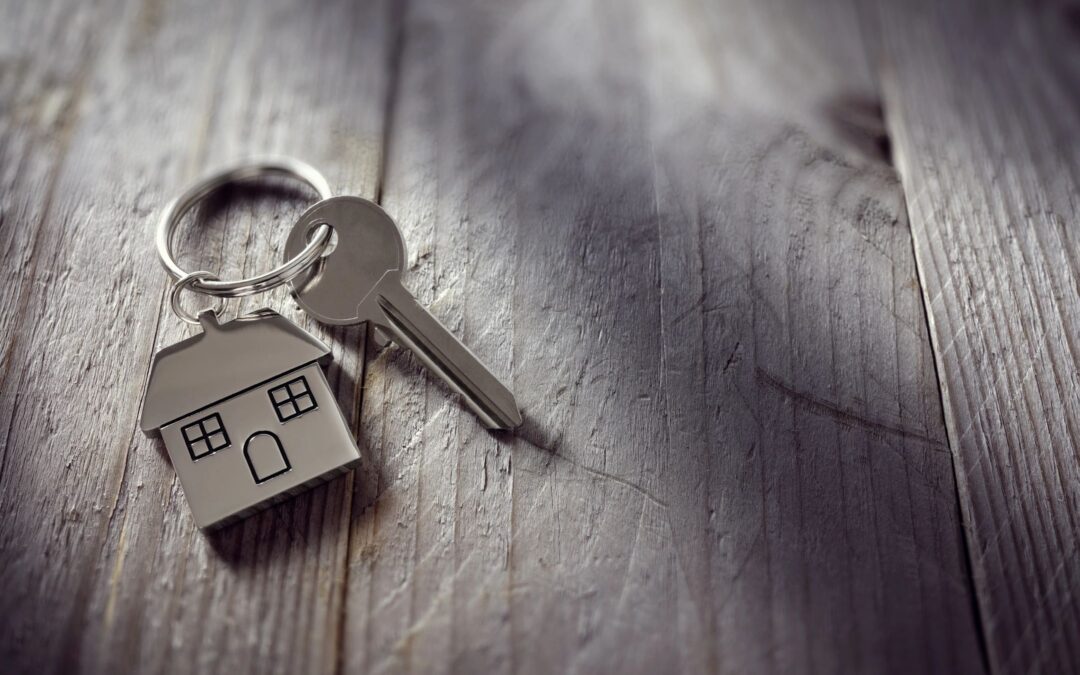 A PTAB panel recently denied Linquet Technologies, Inc.’s (“Patent Owner”) motion to dismiss an IPR proceeding as moot despite a district court having already invalidated the patent because the final written decision had effects beyond the patent at issue and the motion to dismiss was filed after the PTAB had substantively completed the final written decision.  Tile Inc., v. Linquet Technologies, Inc., IPR2021-00927, Paper 52 (PTAB Nov. 16, 2022) (“Order”).

Patent Owner filed a motion to dismiss the IPR as moot after the oral hearing and thirteen days before the final written decision was due.  Order at 2.  Patent Owner argued that the IPR proceeding was moot because the district court invalidated all claims of US 10,163,318 (“the ’318 patent”) under 35 U.S.C. §101 and that decision was no longer subject to appellate review. Id. at 4.  Patent Owner argued that terminating the IPR without a final written decision would “promote efficiency, preserve costs, and accord with precedent.”  Id.  For reference, the ’318 patent is directed to a wireless tag that can be attached to objects such that the object’s location can be tracked by an electronic device.

The PTAB stated that “even if the parties in an inter partes review … render the patentability dispute between them moot, the Board still may decide issues of patentability raised in the Petition.”  Id. at 4-5 (citing 35 U.S.C § 317(a); 37 C.F.R. 42.74(a)).  And, the PTAB need not terminate a proceeding “if it has decided the merits of the proceeding before the request for termination was filed,” and may “proceed to a final written decision,” even when no petitioner remains in the case.  Id. at 4.  In short, the PTAB has broad authority to determine whether to continue a proceeding where appropriate.  Id. at 4-5.

Here, Patent Owner had an issued patent and two additional continuation applications that claimed priority to the ’318 patent.  Id. at 3-4.  Therefore, PTAB found that rendering a final decision not only affected the present claims, but also the related patent applications and any future related applications.  Id. at 5.  The PTAB’s final written decision “would constitute an adverse judgment against Patent Owner, and consequently, Patent Owner would be precluded from taking action inconsistent with the adverse judgment,” including obtaining any patentably indistinct claim.  Id.

The PTAB found this argument unpersuasive for three reasons: (1) the PTAB need not divine on what actions Patent Owner may or may not do after the final written decision is issued; (2) none of the Federal Circuit or Board decisions cited by Patent Owner involved the unique circumstances of this case; and (3) the Supreme Court has held in similar circumstances that where any potential mootness of an appeal is “caused by voluntary action of the party seeking relief, that the equitable tradition of vacatur of the lower forum’s decision is inapplicable.”  Id. at 7-8.

In sum, the PTAB denied Patent Owner’s motion to dismiss the proceeding as moot because (1) the final written decision would affect Patent Owner’s related applications; (2) both parties and the PTAB had already expended substantial resources on the proceeding; (3) the PTAB already decided the merits and prepared the final written decision before the request for termination was filed; and (4) the public has an interest in canceling invalid patents.  Id. at 5-6.

Takeaway: Final written decisions can have effects that go beyond the current IPR and can be issued even when the patent in question has already been invalidated.  Further, the PTAB may continue an IPR where appropriate, including when a motion to dismiss is filed very late in the proceeding—e.g. after the merits decided and the final written decision drafted.