Introducing Evidence Before Authorization May Result in Expungement 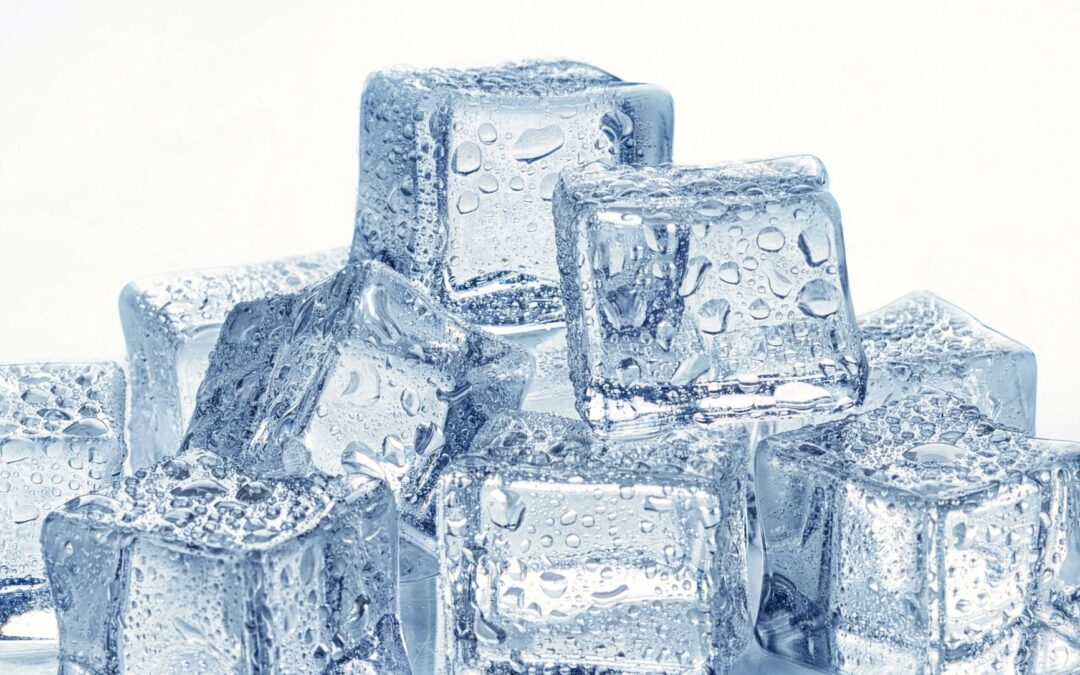 By Christian Roberts and Matt Johnson –

Introducing evidence in a motion to file a reply to a patent owner’s preliminary response without the PTAB’s authorization may result in denial and expungement.  A recent motion met such a fate in Ice Castles, LLC v. Youngstrom, IPR2021-01179, Paper 8 (PTAB Oct. 26, 2021).

In its decision, the PTAB cited its rules that “[a] petitioner may seek leave to file a reply to the preliminary response” and that “[a]ny such request must make a showing of good cause.” 37 C.F.R. § 42.108(c).  The PTAB went on to explain that unless pre-authorized, the manner for seeking authorization to file a paper is to contact both the opposing party and the PTAB to arrange for a conference call for authorization. Consolidated Trial Practice Guide at 51-52 (Nov. 2019).  Should a patent owner oppose the request, patent owners should be prepared to explain why denying authorization would be consistent with Hulu, LLC v. Sound View Innovations, LLC, IPR2018-01039, Paper 29 (PTAB Dec. 20, 2019).

The Petitioner violated the rules by attaching exhibits of new evidence in its motion for authorization to file a reply without contacting either the PTAB or the Patent Owner beforehand.  The PTAB viewed this “self-help strategy” as frustrating its ability to manage the record of the proceeding, and therefore expunged the motion and exhibits.

When seeking permission to include new evidence in a reply to a preliminary response at the PTAB, make sure the “cart” of evidence follows (and is separate from) the authorization request “horse.”