Infringement Suit Filed Without Standing Does Not Trigger Time-Bar 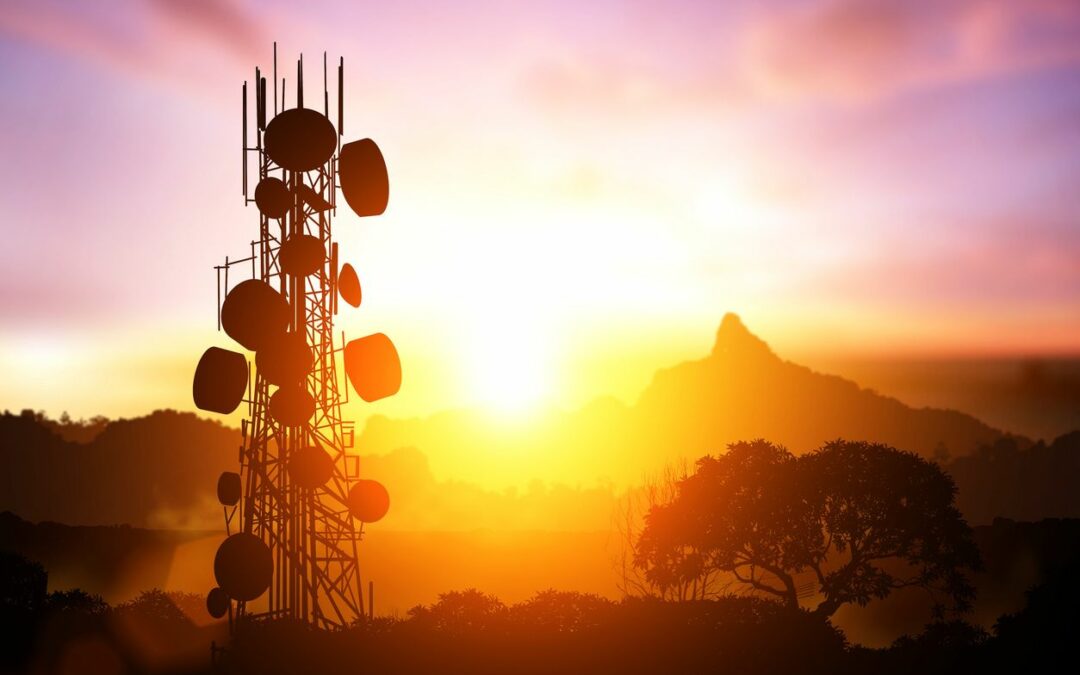 On January 31, 2019, the Patent Trial and Appeal Board issued a decision granting institution of inter partes review in Sling TV, L.L.C. v. Realtime Adaptive Streaming, L.L.C., No. IPR2018-01331, where the Board held that a patent infringement suit filed without standing does not trigger the statutory time-bar limiting to one year the subsequent filing of any petition for instituting inter partes review.  This decision focused on the application of a statute of the America Invents Act, which provides that “[a]n inter partes review may not be instituted if the petition requesting the proceeding is filed more than 1 year after the date on which the petitioner, real party in interest, or privy of the petitioner is served with a complaint alleging infringement of the patent.” 35 U.S.C. § 315(b).

The parties’ dispute began in 2017.  On June 6, 2017, Realtime Data, L.L.C. filed and served a complaint in the Eastern District of Texas naming Sling TV as a defendant and alleging infringement of a data compression patent.  However, Realtime Data did not actually own the asserted patent when it filed the complaint, as it had previously assigned the patent to Realtime Adaptive Streaming.  Realtime Data therefore voluntarily dismissed the complaint without prejudice.  The actual patent owner Realtime Adaptive Streaming refiled the infringement suit under its name on October 10, 2017.  On July 3, 2018, Sling TV petitioned the Board for inter parties review of the patent in question.  In response to the petition, Realtime Adaptive Streaming argued that Sling TV’s petition was time-barred since it was filed more than one year after the June 6, 2017 complaint.

The Board was not convinced by Realtime Adaptive Streaming’s argument and ruled that “only a patent owner’s action triggers § 315(b)’s time bar.”  The Board noted the statute’s ambiguity since the text was not explicit as to who must file and serve the complaint.  The Board, however, recognized that both the title of § 315(b) (“Patent Owner’s Action”) and the legislative history suggested that only a patent owner’s complaint would trigger the time bar.  Since Realtime Data was not the patent owner when it filed the June 6, 2017 complaint, it did not trigger the time bar.  The Board therefore issued a decision granting institution of inter partes review in favor of Sling TV.

Corporations today often have a sophisticated legal structure with layers of affiliated and subsidiary entities.  Good management of the corporate intellectual property assets must entail, at a minimum, close tracking of which entity holds what patent.  For any petitioner before the Patent Trial and Appeal Board, the case again highlights the importance of swift action, as any delay may risk loss of legal options.