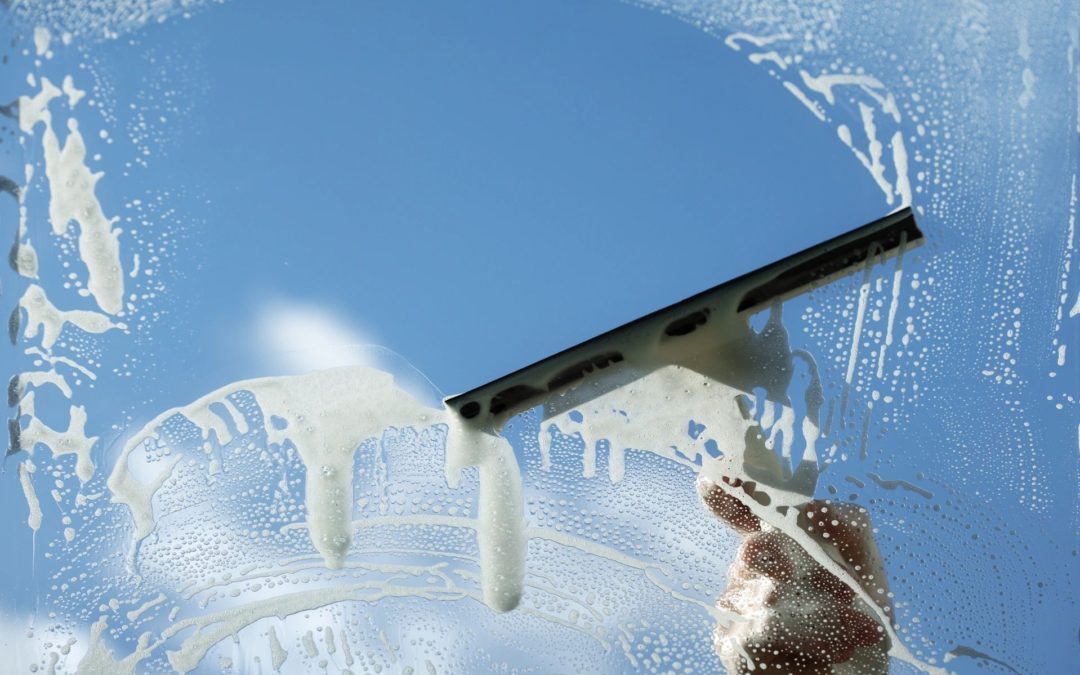 Whether a claim is indefinite under 35 U.S.C. § 112 is analyzed under different standards by District Courts and the PTAB.  District Courts apply the standard articulated by the Supreme Court in Nautilus requiring a patent’s claims, viewed in light of the specification and prosecution history, to inform those skilled in the art about the scope of the invention with reasonable certainty.  Nautilus, Inc. v. Biosig Instruments, Inc., 134 S. Ct. 2120, 2129 (2014).  The PTAB applies the standard articulated in Packard, which provides that “a claim is indefinite when it contains words or phrases whose meaning is unclear.”  In re Packard, 751 F.3d 1307, 1314 (Fed. Cir. 2014).  The Nautilus opinion specifically addressed issued patent claims (although the Supreme Court did not expressly limit its holding to that context), while the Packard opinion (which pre-dates Nautilus) addressed pre-issuance claims.  In post-grant review (“PGR”) proceedings, where the PTAB reviews issued claims, which standard applies?  This issue was before the Federal Circuit in Tinnus Enterprises, LLC v. Telebrands Corp., No. 2017-1726 (Fed. Cir. May 30, 2018).

Tinnus was an appeal of a PGR proceeding in which the PTO found the challenged claims of Tinnus’ patent to be unpatentable for indefiniteness under the Packard standard.  On appeal, Tinnus argued that the PTO applied the wrong standard and, in any event, the claims were not unpatentable under either the Packard or Nautilus standards.

The claims at issue relate to an apparatus that fills inflatable containers, such as balloons, with water.  As shown in the figure below, the patent describes a housing (12) attached to a plurality of flexible hollow tubes (16) to which a plurality of containers (18) are attached by elastic fasteners (20). 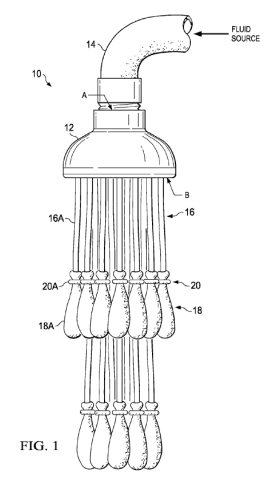 Finding the claims definite under both the Nautilus and Packard standards, the Federal Circuit chose not to decide which standard governs PGRs.  Instead, the Federal Circuit stated that it would wait to resolve the issue until it rules on a case in which the result depends on the resolution.

In the meantime, the PTO might promulgate new rules regarding the indefiniteness standard applicable to PGRs.  As recently reported, the PTO issued a notice of proposed rulemaking for claim construction standards used in PTAB proceedings that proposes replacing the broadest reasonable interpretation standard with the standard used in District Courts.  Although the notice does not address indefiniteness, the procedural posture of the Tinnus appeal indicates that the PTO is considering this issue.  Initially, the Director of the PTO intervened in the appeal to argue that the Packard standard applies to PGR proceedings.  Prior to oral argument, however, the PTO moved to withdraw stating “because the PTAB’s approach to claim construction and indefiniteness during post-issuance proceedings under the America Invents Act is something the agency is actively considering, the Director has decided not to advocate for a particular approach in this appeal.”  We will continue to monitor, and report on, any rule changes implemented by the PTO.