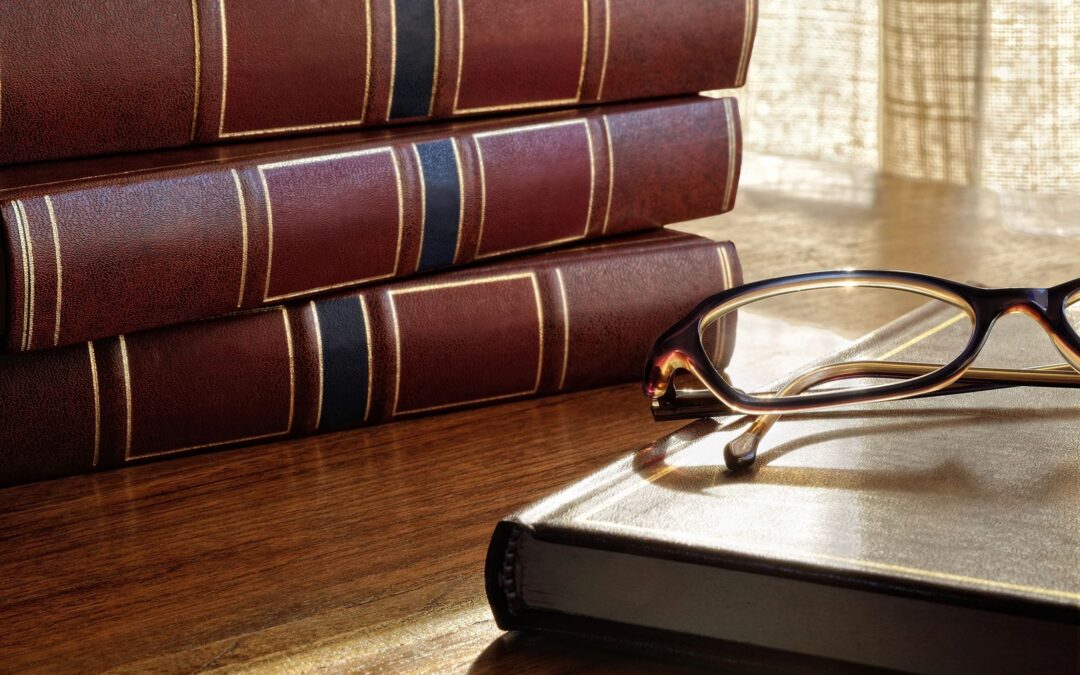 By Evan Jones* and Josh Nightingale –

On November 18, 2021, the Commissioner for Patents and acting Director of the USPTO, Andrew Hirshfeld, issued the second order granting a Petition for Director Review since the interim Director Review process was implemented by the USPTO. The order was issued in IPR2018-00733, where petitioner Proppant Express LLC (“PropX”) challenged U.S. Patent No. 9,440,785 (“the ’785 patent”), owned by Oren Technologies, LLC. The ’785 patent relates to proppant storage containers for fracking and a method for providing fracking proppant at a well site via transportation and storage of the containers.

Oren appealed the PTAB’s invalidation of the ’626 patent to the United States Court of Appeals for the Federal Circuit, arguing in part that the PTAB erroneously discounted evidence of commercial success and industry praise. See Oren Techs., LLC v. Proppant Express Invs. LLC, No. 2019-1778, 2021 WL 3120819 (Fed. Cir. July 23, 2021). On July 23, 2021, the Federal Circuit vacated and remanded the PTAB’s Final Written Decision. Id. at 6. The panel agreed with Oren that the PTAB should have considered that Oren’s commercialized storage container — in addition to other features of the system — is an “important contributor to commercial success and praise of the system.” Id.

Commissioner Hirshfeld agreed. In the order granting the Petition for Director Review, he stated that the analysis in the ’785 patent IPR was similar enough to the analysis that the Federal Circuit had previously vacated. In doing so, he ordered the case remanded to the PTAB to address Oren’s evidence of commercial success and industry praise of its container product.