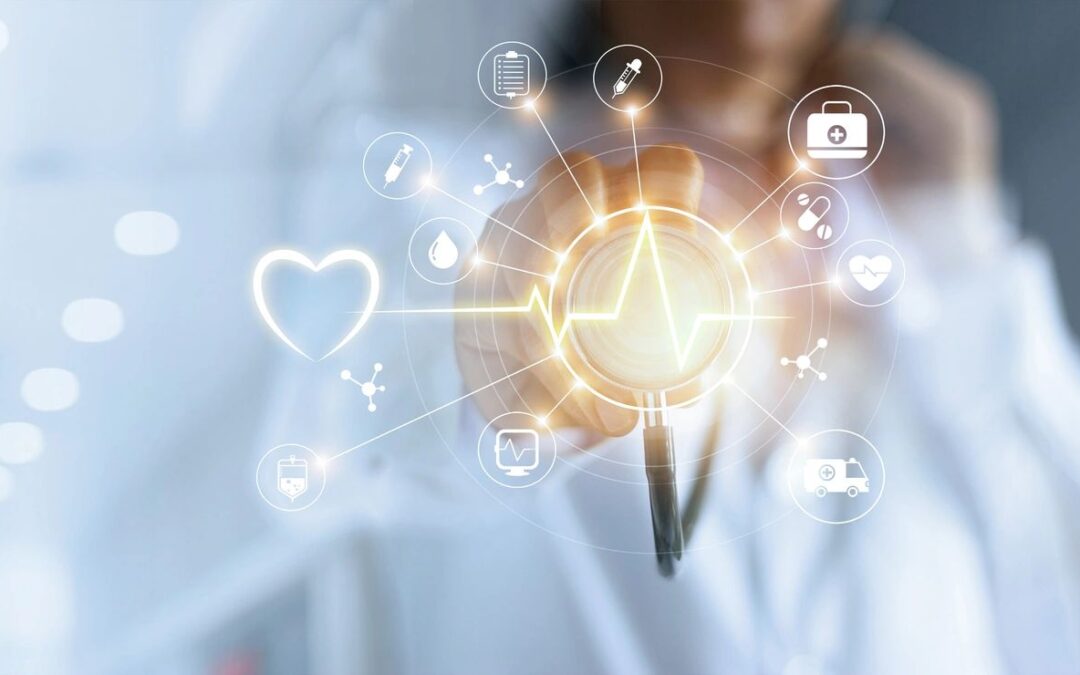 The PTAB recently denied institution of inter partes review (IPR) for claims 1 and 46 of U.S. 7,464,040 in eClinicalWorks, LLC et al. v. Decapolis Systems, LLC, IPR2022-0229, Paper 10 (PTAB April 13, 2022).  The denial was based on analyzing five of the six factors laid out in Fintiv in light of parallel proceedings related to the same patent.  The Petitioners are three of 21 defendants in 14 pending cases in three different district courts, most of which are filed in the Western District of Texas (WDTX).  Id. at 3-4.  When a patent is involved in parallel proceedings, the PTAB has discretion to denying IPR petitions for the same patent based on six factors identified in Fintiv.  Id. at 7.

The first factor is whether a court granted a stay or may grant it if an IPR is instituted.  Id. at 8.  The defendants did not seek stays in the pending cases, and the PTAB refused the patent owner’s invitation to infer how the district courts would rule should a stay be requested and found this factor as neutral.  Id.  The second factor compares the proximity of the court’s trial date to the PTAB’s projected statutory deadline for a final written decision.  Id. at 9.  Jury selection in the WDTX cases are scheduled to begin in about 10 months from the date of the PTAB’s issuance of the denial.  Id.  The PTAB found this factor to weigh “somewhat” in favor of denial based on an estimation that the jury duty in the WDTX would begin less than two months before any final decision would have been due had the petition been instituted.  Id.

The third factor of Fintiv considers the amount and type of work already completed in parallel litigation by the district court and the parties at the time of the institution.  Id.  The patent owner urged the PTAB to deny institution because the preliminary invalidity and infringement contentions have been served in all the WDTX cases, the parties have completed the claim construction briefing, and the court has scheduled a Markman hearing 11 months from the date of the issuance of the denial.  Id. at 9-10.  However, the PTAB found this fact to only weigh “somewhat” in favor of denying institution because the district courts involved in parallel proceedings have not yet substantively addressed the patent-in-question in any order.  Id. at 10.

The nail in the coffin for the petitioners came in the analysis of the fourth factor, where the grounds of unpatentability and the challenged claims in petition were compared to those presented in the pending litigation in district courts.  Id. at 11.  The petition includes two grounds of unpatentability, both of which are included in the Preliminary Invalidity Contentions in the WDTX cases.  Id. at 6, 12.  The record does not include any stipulation to not assert the same grounds in the parallel litigation.  Id. at 12.  Moreover, the challenged claims and those asserted in the parallel litigation are the same.  Id.  Thus, the PTAB concluded that this factor weighs “strongly” in favor of denying institution.  Id.  Lastly, PTAB found the fifth factor, which addresses whether the petition is also the defendant in the parallel litigation, to weigh in favor of denying institution since the three petitioners are/were defendants in parallel litigation actions.  Id. at 13.

Takeaways: Despite a downtrend in § 314(a) discretionary denials, the PTAB may still deny institution of a petition challenging the same claims asserted in a parallel proceeding when the petition relies on the same grounds and arguments included in the Preliminary Invalidity Contentions.