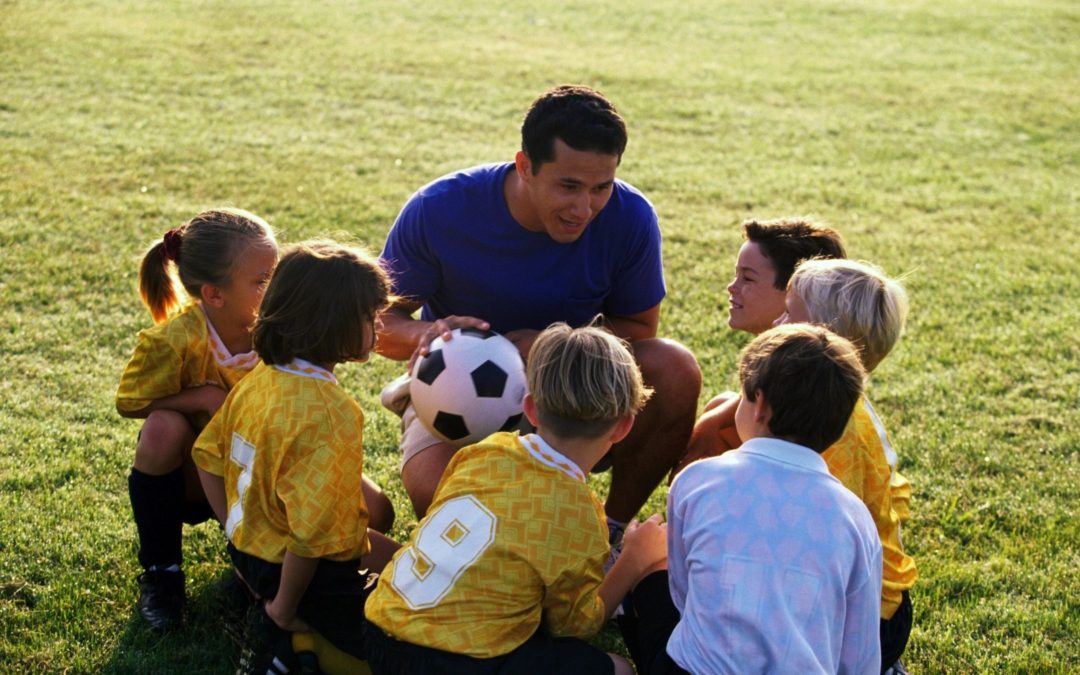 Many attorneys have encountered an opposing party’s witness that provides very concise, supportive responses to the questions of the witness’s own attorney after a recess in a deposition. Often, these helpful responses occur during re-direct of the witness by the witness’s attorney.

The PTAB’s Testimony Guidelines make clear that discussions with a party’s witness regarding the manner in which any questions should be answered is improper during cross-examination:

Different PTAB panels have taken varying views on the appropriateness of such conferences prior to re-direct examination. In Hayward Indus. Inc. v. Pentair Water and Spa Inc., IPR2013-00287 (Doc. 43 at p. 26), the Petitioner filed a motion to exclude certain testimony of the Patent Owner’s declarant due to alleged “coaching” of the witness during a break in the deposition.  In Hayward, after cross-examination had been completed, the Patent Owner and witness took a two and one-half hour break before returning to the deposition room to begin redirect examination. Id. The Petitioner argued that the lengthy conference violated the Guideline set forth above.  Aside from the length of the conference, the Petitioner could not offer any other evidence of impermissible coaching. Id. The PTAB denied the motion to exclude the evidence, pointing out that the Guideline prohibits conferences with the witness during cross-examination, but does not prohibit such conferences after cross-examination is completed.

However, another PTAB panel suggested conferences between an attorney and a witness testifying on behalf of that attorney’s party may be improper. Specifically, that PTAB panel stated:

In general, there are problems associated with off-the-record discussions between counsel for a party and a witness testifying on behalf of a party taking place during any recess after conclusion of cross-examination and before any redirect. If redirect takes place immediately follow [sic] cross-examination, there is no recess and therefore there probably can be no inappropriate witness coaching.

There are inherent difficulties for an opponent to uncover the nature of any conversation during a recess. As a result, when recess conversations occur a party runs the risk that the Board may find that there was witness coaching and may exclude or give little, or no, weight to the testimony of a coached witness.

If a recess is requested and a party believes a recess is not appropriate, a conference call may be placed to the Board for a determination of whether a recess should occur and, if a recess is authorized, the conditions under which the recess is to occur.

FLIR Systems, Inc. v. Leak Surveys, Inc., IPR2014-411 (Doc. 45 at p. 7).  In FLIR, the Petitioner took a thirty minute recess after cross-examination before commencing redirect.  During redirect, the witness sought to explain away testimony that occurred during cross-examination that the Petitioner conceded “was unexpected.” Id. at pp. 3, 5.  The Patent Owner subsequently sought to question the witness about the substance of the off-the-record discussions that occurred between the witness and the Petitioner’s counsel during the recess, but the Petitioner’s counsel objected to those questions as requesting privileged information. Id. The PTAB ruled that the Patent Owner waived any right to seek further information regarding the substance of the discussion that occurred during the recess, as it did not seek the assistance of the Board during the deposition. Id. at 7.

Attorneys following the approach set forth by this PTAB panel would be wise to object to any recess following cross-examination, particularly if there was a recess taken shortly before cross-examination was completed. If the opposing party demands a recess, it may be worthwhile to place a call to the PTAB to seek guidance regarding the timing and conditions of a recess.  In addition, if there was any improper coaching suspected, it may be worthwhile to question the witness about the substance of any discussions that occurred during the recess.  If the opposing party objects to such questioning, it may be wise to call the PTAB to request a ruling regarding such objections.  However, as pointed out by the panel in FLIR, that permission should be sought before the deposition is concluded.