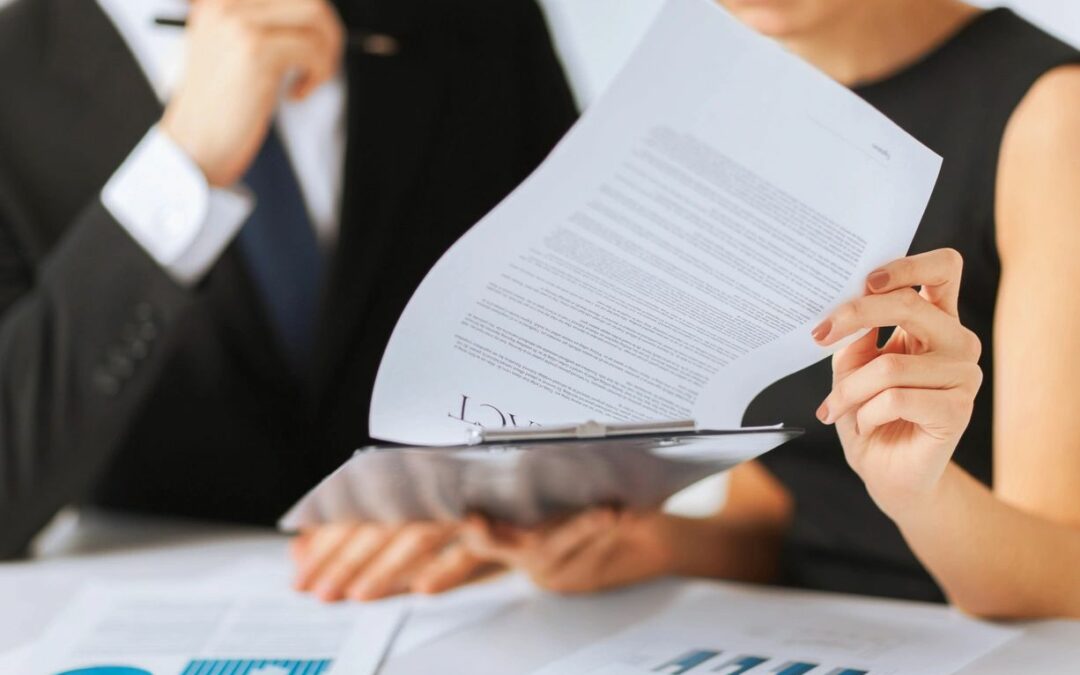 Dodocase, the owner of patents related to virtual reality headsets, had entered into a patent license agreement with MerchSource, a distributor of consumer products.  The license agreement included a forum selection clause providing that any disputes arising out of or under the agreement would be litigated in a court located in San Francisco County or Orange County, California:

MerchSource decided to stop paying royalties under the agreement believing the licensed patents to be invalid.  As a result, Dodocase filed suit in the Northern District of California to enforce the agreement and for infringement of its patents.  MerchSource countered by filing a petition for inter partes review challenging the claims of one of the licensed patents, and petitions for post grant review challenging two other licensed patents.  Dodocase then filed an amended complaint contending that the PTAB proceedings breached the forum selection clause of the license agreement.

On appeal, the CAFC affirmed the District Court’s grant of a preliminary injunction.  The primary dispute was whether the PTAB proceedings were a “dispute arising out of or under” the license agreement.  Citing to a case involving a similar contractual clause, the CAFC explained that disputes arising out of or under a license agreement are not limited to disputes such as those relating to the amount of royalties due or the term of the agreement.  Such disputes also encompass those relating to the infringement and validity of the licensed patents.  Thus, the District Court did not err in finding that Dodocase was likely to succeed on the merits of its claim that MerchSource’s filing of the PTAB petitions breached the forum selection clause.

Regardless of the likelihood of success on the merits, MerchSource argued that the balance of equities warrants denial of an injunction.  Significantly, MerchSource argued that the dismissal of its PTAB petitions would prevent MerchSource from ever challenging the licensed patents in PTAB proceedings because of the one-year time bar.  Although the CAFC acknowledged MerchSource’s concern, the CAFC stated that the District Court did not abuse its discretion in finding that the balance of equities favored the grant of the preliminary injunction.