Follow-On Petitions Must Be Justified and Timely 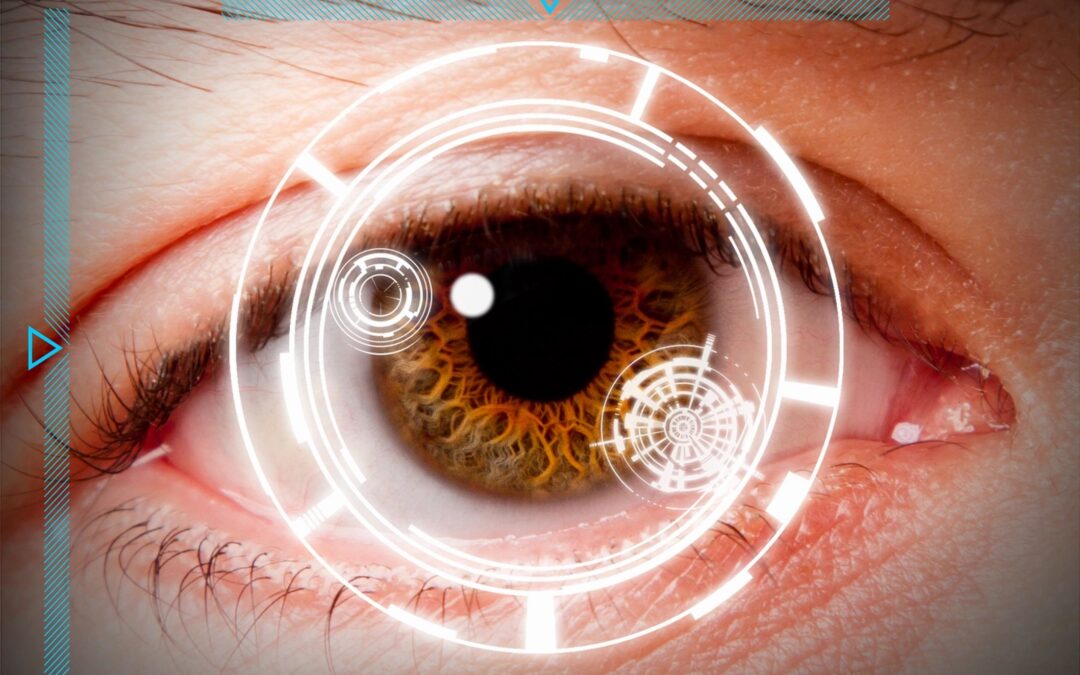 The PTAB recently held that the General Plastic factors weighed in favor of denying a follow-on IPR petition filed after the Patent Owner filed a preliminary response to an earlier petition challenging the same patent (U.S. Patent No. 8,690,330). See Metall Zug AG v. Carl Zeiss Meditec AG, IPR2020-01074, Paper 8 (P.T.A.B. Jan. 5, 2021).  In the earlier proceeding, the PTAB denied the petitioner’s request to replace its filed petition with a 238 page “unabridged” petition because of the “unabridged” petition’s “extraordinary length.”  Nearly four months after that denial, the petitioner filed four follow-on petitions challenging the claims of the ’330 Patent, including the petition in the IPR2020-01074 proceeding.  The PTAB explained that “[s]tanding alone, the sheer number of petitions (five), taken together with Petitioner’s unexplained and significant delay in filing the four follow-on petitions supports an exercise of our discretionary denial powers.”  IPR2020-01074, Paper 8 at 4.  The PTAB then explained that its analysis of the seven General Plastic factors justified its discretionary denial of the follow-on petition, with emphasis on factors 1 and 3.

Factor 3 considers “whether at the time of filing of the second petition the petitioner already received the patent owner’s preliminary response to the first petition or received the PTAB’s decision on whether to institute review in the first petition.”  Despite the PTAB’s warning that follow-on petitions would require adequate justification, the petitioner waited over three months to file the follow-on petition and gave no reason for the delay.  By that time, the patent owner had already filed a preliminary response and a sur-reply in the original IPR petition.  The PTAB held that the third factor weighed against institution, noting the petitioner had used the preliminary response to bolster its follow-on claims. The remaining factors all clearly supported denial of institution, so the PTAB found that the General Plastic factors favor exercising its discretion to deny institution of the follow-on petition.

Takeaway: Petitioners should justify why follow-on PTAB petitions are necessary, using the General Plastic factors as a guideline.  To increase the chances of institution, follow-on petitions should be filed promptly, and certainly before a preliminary response or an institution decision is filed in the original PTAB proceeding.

*Sean is a member of the New Lawyers Group in Jones Day’s San Francisco Office.