Final Written Decision Not Enough For Assertion Of Amended Claims 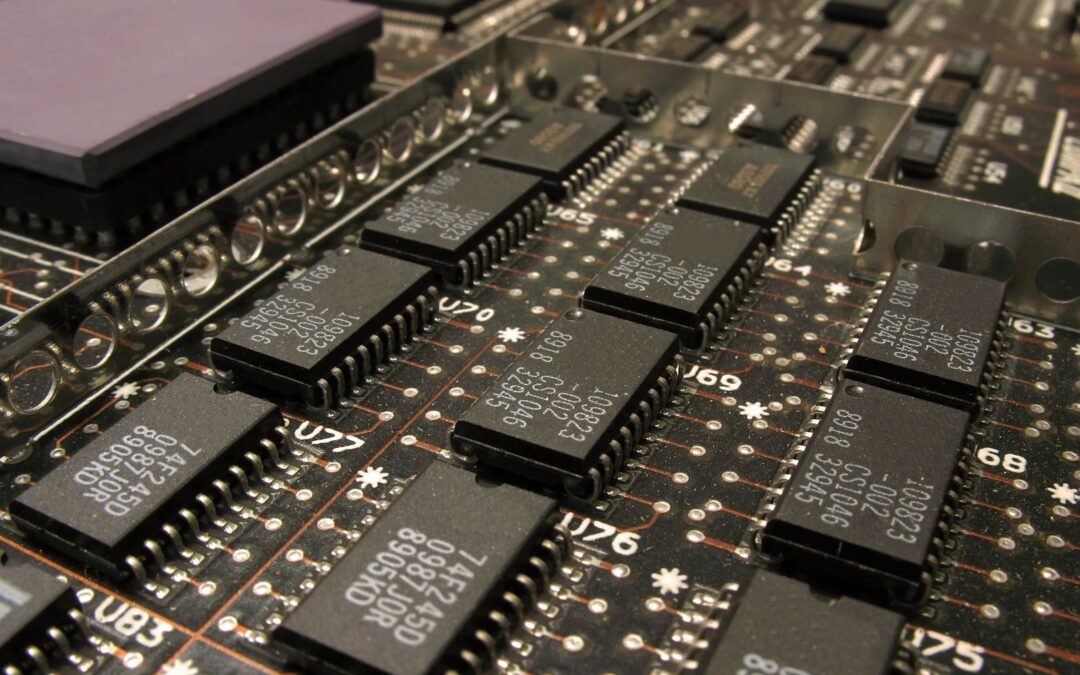 Claims added or amended during inter partes review (“IPR”) do not become part of a patent until the Patent Office officially says so by issuing an IPR certificate under 35 U.S.C. § 318(b).  The patentee needs more than a Final Written Decision (“FWD”) to enforce these new claims.  That’s the takeaway from a recent District Court decision from the Southern District of California, Pulse Elecs., Inc. v. U.D. Elec. Corp., No. 3:20-cv-01676, ECF No. 20 (S.D. Cal. Apr. 9, 2021).

Importantly, Pulse filed that action while the FWD was on appeal.  U.D.E. then moved to dismiss, arguing that Pulse lacked standing to assert these new claims because they had not yet been added to the ’302 patent pending this appeal.  Pulse opposed the motion, and proposed that alternatively, the Court stay the case pending resolution of the appeal.

The Court sided with U.D.E. and dismissed the action, denying Pulse’s request for a stay.

First, the Court found that Pulse lacked constitutional standing because it had no federal patent rights to the asserted claims at the time it filed the complaint.  Any claims that are added or amended during IPR do not become part of the challenged patent until the Patent Office issues the IPR certificate.  This only happens after the time for appeal of an FWD passes or any appeal has terminated.  The Court took judicial notice of the median pendency of a Federal Circuit appeal (14 months) and noted that the new claims were unlikely to be “final” until at least October, 2021.  Because Pulse only pled infringement of the four new claims of the ’302 patent, the Court found that Pulse had no concrete or particularized injuries at the time of its filing.

Second, the Court separately found that Pulse’s claims were not ripe.  Pulse argued that issuance of the new claims was “imminent,” but the Court noted that, even if true, “imminence alone creates neither an actual injury no[r] ripeness.”  The Court also noted U.D.E.’s arguments that the issuance of the IPR certificate depended not only on the resolution of the appeal, but also on the issuance of the mandate (the timing of which also depends on whether either party files a petition for rehearing or for writ of certiorari), and on the time it takes the Patent Office to issue the IPR certificate after the mandate (which can take 3 to 6 months).  Defendants argued that, all told, the IPR certificate would not likely issue until between February and May 2022.

Third, the Court declined to entertain U.D.E.’s argument that Pulse’s infringement claims would be moot by the time they ripened.  The ’302 patent expires in March 2022, and U.D.E. argued that, because U.D.E. could not be liable for infringement of the new claims for activities occurring prior to the IPR certificate issuing, Pulse would likely never be able to assert the new claims before they expired.  Despite their apparent logic, the Court deemed these arguments “speculative” and decided that accordingly, “dismissal on that basis would be improper.”

Finally, the Court denied Pulse’s alternative request for a stay on procedural grounds—because it was raised for the first time in Pulse’s opposition brief, without requesting a hearing date as required by the local rules.

Takeaway:  This decision offers a lesson for the patentees who have succeeded in adding or amending claims during IPR:  a favorable Final Written Decision is not sufficient to assert these new claims.  And in some cases, depending on the vagaries of the Patent Office and federal judiciary, those claims may never come into official existence before they expire.