Disclaimer Made in IPR Not Binding In Same Proceeding 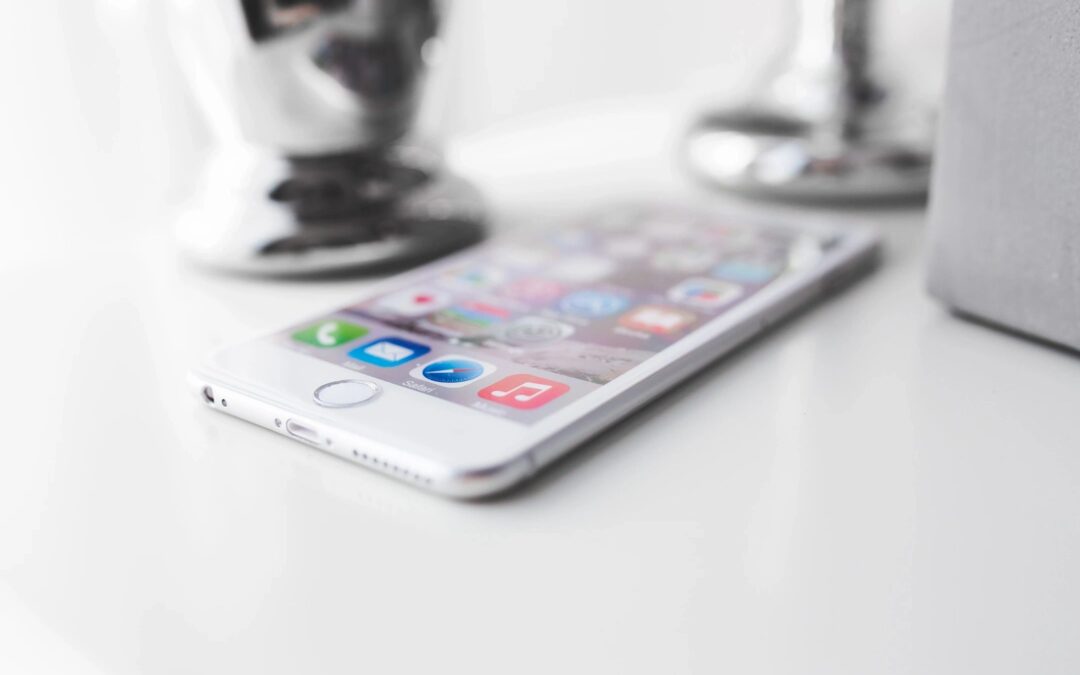 The Federal Circuit recently held, in Cupp Computing AS v. Trend Micro Inc., that a disclaimer in an inter partes review (IPR) proceeding is not binding on the USPTO in the same proceeding in which the disclaimer is made.

To illustrate, claim 10 of one of the challenged patents reads as follows (with emphasis added to relevant “security system processor” limitations):

a connection mechanism for connecting to a data port of a mobile device and for communicating with the mobile device;  security instructions; and

a security engine configured to:

The parties’ claim construction dispute centered on whether the “security system processor” had to be “remote” (i.e., located separately) from the “mobile device processor.”  CUPP argued that remoteness was required, in which case this limitation was absent from the asserted prior art.  CUPP based this argument on statements made during prosecution (i.e., prosecution history disclaimer), and alternatively, affirmatively disclaimed non-remote security system processor embodiments in its Sur-reply in the present PTAB proceeding.

The Board ruled that the challenged claims were unpatentable as obvious.  The Board rejected CUPP’s proposed construction, finding that the prosecution history did not unambiguously support CUPP’s narrowing of the claims and that such a reading would improperly exclude a broader preferred embodiment where “the mobile security system may be incorporated within the mobile device.”  The Board also found that it was not obligated to accept CUPP’s disclaimer for purposes of the proceeding.

On appeal, the Federal Circuit agreed with the Board that CUPP’s proposed claim construction was not consistent with the patent specification and that CUPP did not unambiguously disclaim claim scope during prosecution.  The Federal Circuit also affirmed the Board’s rejection of CUPP’s IPR disclaimer, stating that “a rule permitting a patentee to tailor its claims in an IPR through argument alone would substantially undermine the IPR process.”

The Federal Circuit distinguished the case that CUPP relied on for its disclaimer argument, Aylus Networks, Inc. v. Apple Inc., on the basis that Aylus simply held that that a disclaimer in an IPR proceeding is binding on the patentee in later proceedings.  The Court also emphasized that Congress created a specialized process for patentees to amend claims in an IPR, which would be rendered unnecessary by a disclaimer like CUPP’s.  Circumventing the statutory claim amendment process would allow patentees to retrospectively modify a claim, free from scrutiny for compliance with patentability requirements other than §§ 102 and 103 and without prior notice to the public.  As the Court stated, “that cannot be.”

Takeaway: “Disclaimers in an IPR proceeding are not binding in the proceeding in which they are made.”