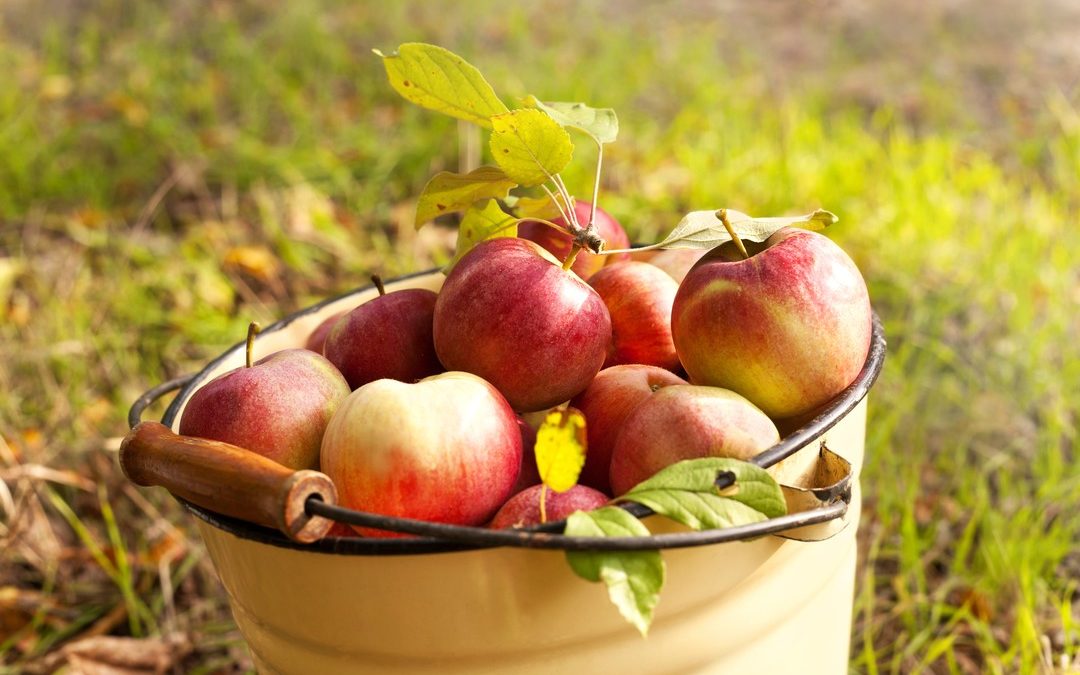 Aylus’s patent is directed towards improving digital home networks for streaming and displaying media content.  One of the aspects of the invention is a control point proxy (“CPP”) logic that negotiates media-content delivery with a media server or media renderer.  The claims require that “CPP logic” be invoked to negotiate media content delivery and the district court construed this to require “that only the CPP logic is invoked to negotiate media content delivery.”  District Court Op. at *4 (emphasis added).  Based on this construction, the district court granted Apple’s motion for summary judgment of non-infringement.  Id. at *7.

The district court premised its construction on a number of factors, including claim differentiation, the disclosure in the specification, the PTAB’s decision in denying Apple’s petition for inter partes review and, most critically for the appeal, Aylus’s statements in its preliminary response to the petition, which the district court concluded were “akin to a prosecution disclaimer.”  Id. at *4-6.  Specifically, in its preliminary response Aylus argued that its claims were patentable over the prior art because “only the CPP is invoked to negotiate media content delivery.”  Id. at *5 (quoting Aylus response); see id. (quoting other similar statements).

The Federal Circuit also rejected Aylus’s argument that statements made in a preliminary response are not part of the inter partes review proceedings.  Such statements, the Federal Circuit explained, are “official papers filed with the PTO and made available to the public,” and, in such responses, the patentee “can define claim terms and otherwise make representations about claim scope to avoid prior art.”  Id. at 13-14.  The public is therefore entitled to rely on such statements.

The Federal Circuit’s decision emphasizes the importance of being careful in describing your invention to the Patent Office.  Anything you say may be used against you in a court of law.  Aylus learned this the hard way.