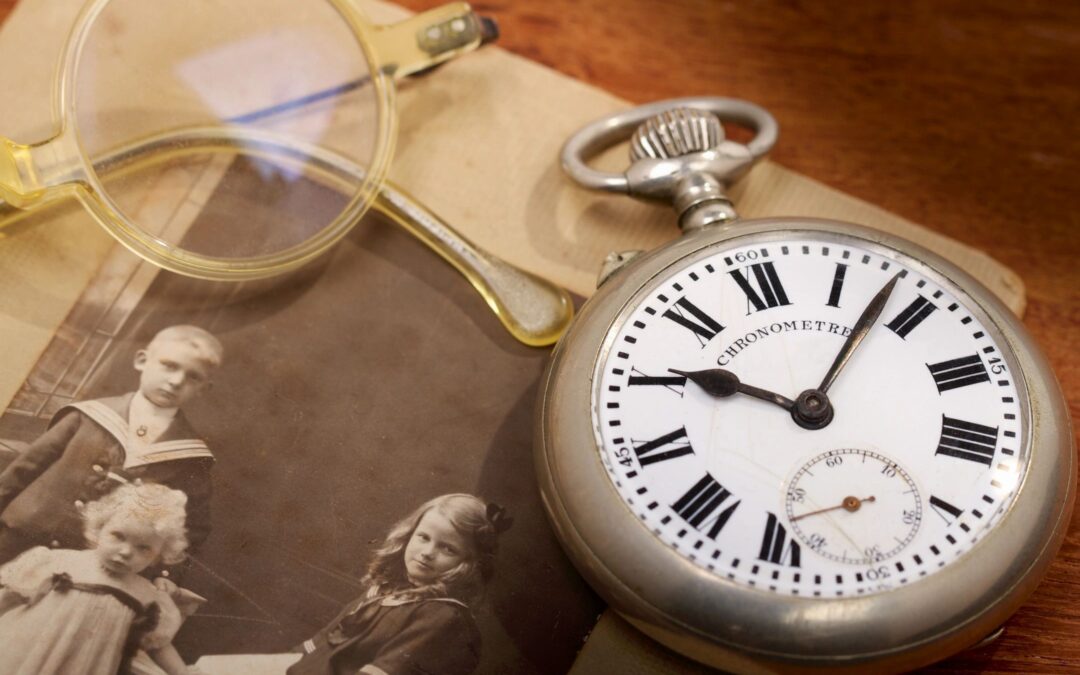 Throughout the Patent Trial and Appeal Board’s (“PTAB”) history, patent owners have tried to leverage a petitioner’s alleged failure to name all real parties-in-interest (“RPIs”) as a way to achieve denial of an inter partes review (“IPR”) petition or trial termination.  The effectiveness of those efforts has ebbed and flowed. Initially, some PTAB panels viewed naming of RPIs as a jurisdictional requirement, concluding that RPI-naming errors were not fixable after the 35 U.S.C. § 315(b) one-year bar. Petitioners could lose their petition filing date based on RPI missteps, resulting in then untimely petitions.  Later decisions backed away from that hardline stance, finding that some RPI errors made without deceptive intent were fixable.  Regardless, petitioners are tasked with identifying RPIs to the best of their ability.

For the first six years of PTAB post-grant trial practice, the RPI analysis focused on whether an unnamed party exerted sufficient “control” over the petition, relying on factors such as having input into whether a PTAB challenge was filed, payment of PTAB-related attorney/filing fees, and selection of prior art in determining whether an unnamed party was an RPI. In Applications in Internet Time v. RPX Corp. (“AIT”), the Federal Circuit faulted the PTAB for focusing too narrowly on “control.” The court stated that a flexible approach should be used to determine whether a non-party is an RPI. This flexible approach requires both equitable and practical considerations in determining whether a non-party is an RPI.  In many instances, “control” still remains central to RPI analyses.

But on remand from the AIT case, the PTAB found an instance where a 35 U.S.C. § 315(b) barred party should have been named as an RPI, despite a lack of evidence of direct control of the IPR by the barred party.  Petitioner RPX states that its “mission is to transform the patent market by establishing RPX as the essential intermediary between patent owners and operating companies.”  RPX sells a “patent risk management solution” that includes acquiring “patent assets that are being or may be asserted against [its] current and prospective clients.  [It] then provide[s its] clients with a license to these patent assets to protect them from potential infringement assertions.”  RPX provides “market intelligence” to its clients that include “client briefings to discuss [RPX’s] assessment of open market opportunities, relevant litigation landscape activity, key players and trends, as well as to provide specific technical and strategic analyses on potential threats.”  RPX’s activities to date have included filing of 57 IPR petitions, where 46 have those have challenged patents being asserted against RPX subscriber clients.

Salesforce.com is an RPX subscriber who had attempted to file CBM challenges to the patents at issue after having been accused of infringement.  Salesforce’s CBM petitions were denied.  Salesforce’s 1-year 35 U.S.C. § 315(b) bar had elapsed when RPX filed its IPR petitions challenging the patents.

As instructed by the Federal Circuit, on remand the PTAB applied a broader test that looked to more than overt “control” of the IPR petition.  The PTAB applied the “flexible approach that takes into account both equitable and practical considerations, with an eye toward determining whether the non-party is a clear beneficiary that has a preexisting, established relationship with the petitioner.”  The PTAB looked at the nature of RPX’s business model; RPX’s interest in the IPRs; whether RPX takes client interests into account when filing IPRs; Salesforce’s relationship with RPX; Salesforce’s interest and benefit from the IPRs; whether RPX is representing Salesforce’s interest; whether Salesforce actually desired review of the patents; and communications between RPX and Salesforce.

Although the PTAB did not find explicit indicia of control of the IPRs by Salesforce in the form of an express or implied agreement with RPX to file the IPRs, the PTAB found that RPX was unable to show, by a preponderance of the evidence, that Salesforce is not an RPI in the proceedings.  Accordingly, the PTAB terminated their prior decisions instituting review and denied review under 35 U.S.C. § 315(b) based on Salesforce being a barred real party in interest to the petitions.

Takeway: While “control” of an IPR filing continues to be the primary factor considered in evaluating real party in interest inquiries, the Federal Circuit AIT’s flexible approach can result in parties being deemed RPI’s despite no explicit evidence of control.