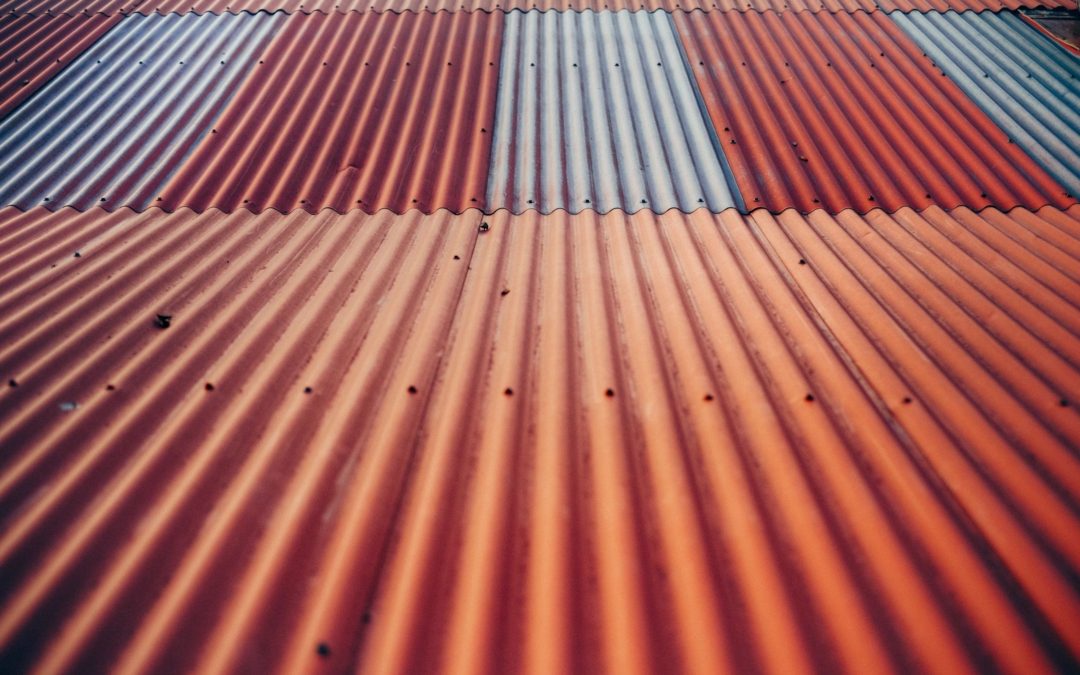 By: Mike Lavine and Joe Beauchamp

Patent applicants often draft claims to cover various ranges of physical or chemical characteristics. Of primary concern during prosecution are prior art documents that disclose similar, but not overlapping, ranges. In In re Brandt, the Federal Circuit provided clarity as to when a prior art document that discloses similar, but not overlapping, ranges can establish a prima facie case of obviousness.

The applicant in In re Brandt sought patent protection for a high density polyurethane coverboard that is used in the construction of roofs.  See In re Brandt, No. 2016-2601, slip op. at 2 (Fed. Cir. March 27, 2018).  According to the patent application, the cover board is to be applied on top of insulation board.  The coverboard is intended to provide structural integrity to the insulation board, which the applicant described as “prone to denting or damage due to the fact that insulation boards are low density cellular materials.”  Id., slip op. at 3.

The applicant described the invention as covering a range of densities in the claim, i.e., “said coverboard having a density greater than 2.5 pounds per cubic foot and less than 6 pounds per cubic foot”.  Id. (emphasis added).  The examiner rejected the claim based on a prior art reference, “Griffin,” that disclosed a coverboard with a density range “between 6 lbs/ft3 and 25 lbs/ft3.”  Id.  While the ranges between the prior art document and claimed invention did not overlap, the ranges did abut each other.  The PTAB affirmed the examiner’s rejection.  Id., slip opinion at 5.

The Federal Circuit affirmed the PTAB’s ruling, rejecting the applicant’s argument that an examiner can only establish a prima facie case of obviousness if there is an overlap between the claimed range and prior art range.  Id., slip opinion at 10.  The Federal Circuit stated that a prima facie case of obviousness can be established “when there is no meaningful distinction” between the claimed range and a range disclosed in a prior art document.  Id., slip op. at 11.  Finally, the Federal Circuit rejected the applicant’s arguments regarding secondary considerations, finding that the applicant failed to introduce evidence in the record to support its argument that the prior art document “teaches away” from the claimed invention.  Id., slip opinion at 12.  The applicant also failed to introduce any evidence of unexpected results that flowed from the claimed invention, and how those results may not have been achieved under the range disclosed in the prior art publication.

When dealing with a prior art reference that discloses values that are close to a range claimed by a patent applicant, the applicant should prepare evidence that demonstrates unexpected results from the claimed range as compared to following the ranges disclosed in the prior art publication.