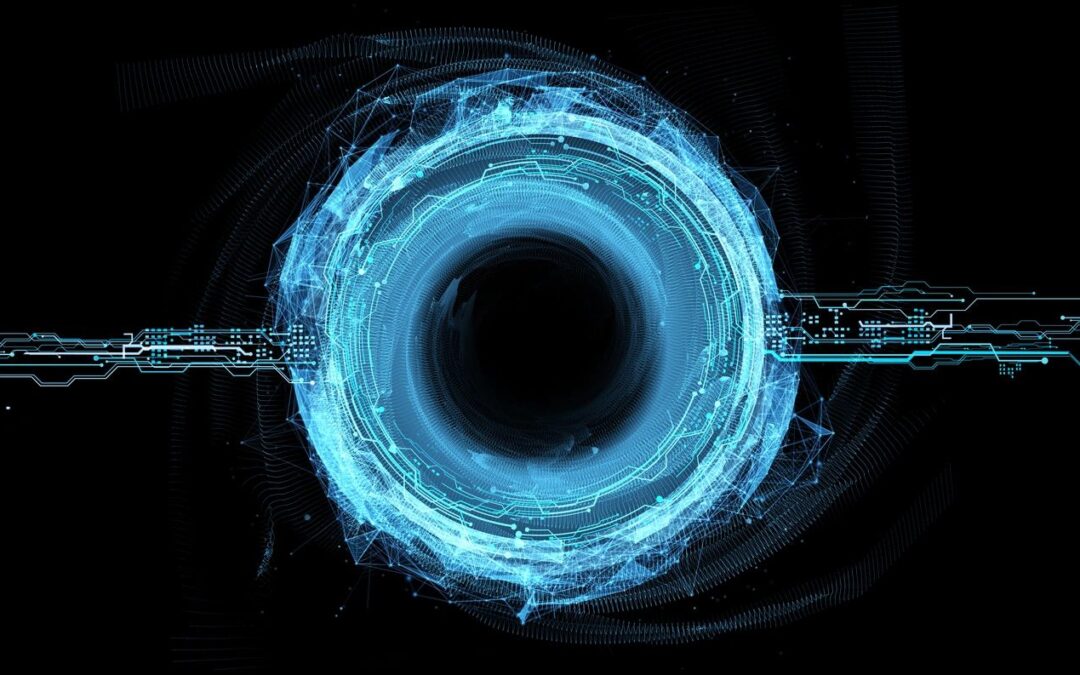 On March 30, 2020, the Federal Circuit relied on Arthrex, Inc. v. Smith & Nephew, Inc., 941 F.3d 1320 (Fed. Cir. 2019) to vacate and remand several related PTAB decisions, including in proceedings where the patent owner did not previously request Arthrex relief from the PTAB.

North Star appealed to the Federal Circuit, and filed a motion asking the Court to vacate and remand the PTAB’s decisions pursuant to Arthrex.  The petitioner and the USPTO argued that North Star had waived its Arthrex argument by failing to first raise it with the PTAB in a rehearing request, where North Star’s rehearing request window was open when the Arthrex decision issued.  The petitioner also argued that North Star forfeited its right to press a constitutional challenge by objecting only the PTAB panel’s unfavorable rulings while accepting a favorable decision in another proceeding before that same panel.  However, the Federal Circuit rejected the petitioner’s and the USPTO’s arguments and granted North Star’s motion.

Takeaway:  A party may still be able obtain an Arthrex remand from the Federal Circuit even if they did not first request that relief from the PTAB during an open rehearing time window.