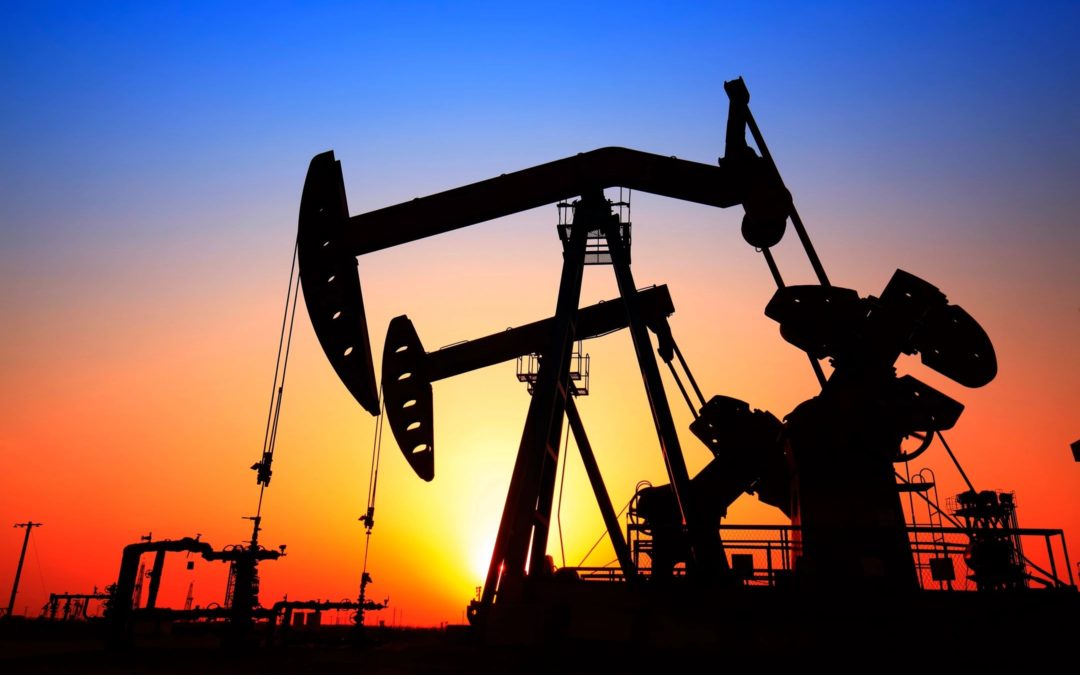 By Josh Nightingale and Matt Johnson

On June 12, 2017, the U.S. Supreme Court granted certiorari in Oil States Energy Servs., LLC v. Greene’s Energy Group, LLC, to decide whether inter partes review (IPR) violates the Constitution by extinguishing patent rights through a non-Article III forum without a jury.  As we wrote previously, the issue turns on whether patents are purely private rights, the adjudication of which must occur in an Article III tribunal, or conversely, whether IPR involves public rights that Congress could constitutionally assign to an administrative agency for resolution.

However, it seems unlikely that the court will grant these and similar other motions.  Much of the Federal Circuit’s docket consists of IPR appeals, and the granting of one such motion would result in many other motions from appellants.  The granting of these motions would bring much of the court’s caseload to a grinding halt, resulting in a large backlog.  Further, the requested stays are relatively lengthy, as a decision from the Supreme Court could come as late as June 2018.  Accordingly, it is likely that the Federal Circuit will deny these motions and continue to decide IPR appeals.