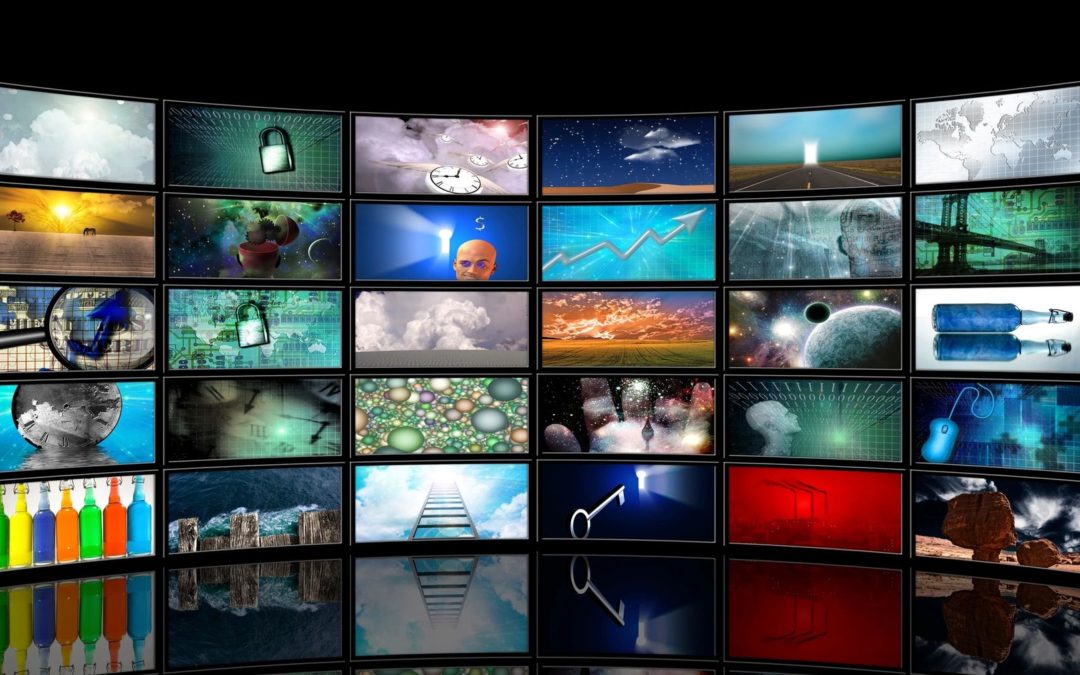 The PTAB’s practice of partially instituting IPRs has been in the news lately, with Jones Day recently arguing against that practice at the Supreme Court on behalf of the SAS Institute (“SAS”).  On December 5, 2017, the week after the Supreme Court arguments, the Federal Circuit issued an opinion taking the PTAB to task for a partial institution, but not for the reasons SAS argued to the Court.

In CFRD Research, Inc. v. Joseph Matal, the Federal Circuit issued an opinion regarding three separate IPRs instituted on U.S. Patent No. 7,191,233. The three IPRs addressed different claims of the ’233 patent, using different prior art references.  The court addressed each of the IPRs in turn.  Of interest is the court’s decision regarding Hulu’s petition (IPR2015-00259).

The PTAB instituted an obviousness ground based on a Bates reference in combination with a Chan reference.  Hulu had also proposed an obviousness ground based on Bates alone, but the PTAB denied that ground as redundant.  On the merits, the PTAB noted that Hulu relied solely on Bates for a particular teaching, but Hulu had argued in the redundant Bates ground that the disputed limitation would have been obvious based on Bates.  The PTAB also held that Hulu had not made that argument in the instituted Bates/Chan ground, but even if it had the argument would have been insufficient.

The Board, in its discretion, elected to not institute review on Bates alone for redundancy reasons, but instituted review on obviousness grounds that include the only reference—Bates—cited in that ground. To bar Hulu from pressing an argument it raised in a ground the Board found “redundant” and that it expressly incorporated into other proposed grounds of unpatentability on which the Board instituted would not only unfairly prejudice Hulu, but would also raise questions about the propriety of the Board’s redundancy decision.  As the parties agree, our obviousness analysis on this limitation is controlled by the teachings and suggestions of Bates, and the Board’s decision to not review the obviousness ground of Bates alone for redundancy reasons cannot control the breadth of the obviousness inquiry it took below, and that we must review here.

As the Supreme Court considers the PTAB’s practice of partially instituting some challenged claims and not others, the Federal Circuit has now criticized another PTAB practice of granting some proposed grounds and rejecting others as “redundant.”  Depending on how the Supreme Court rules in the SAS appeal, it will bear watching whether the PTAB alters its partial institution practice, or whether this PTAB ruling was a one-off situation dependent on the specific facts of this IPR.