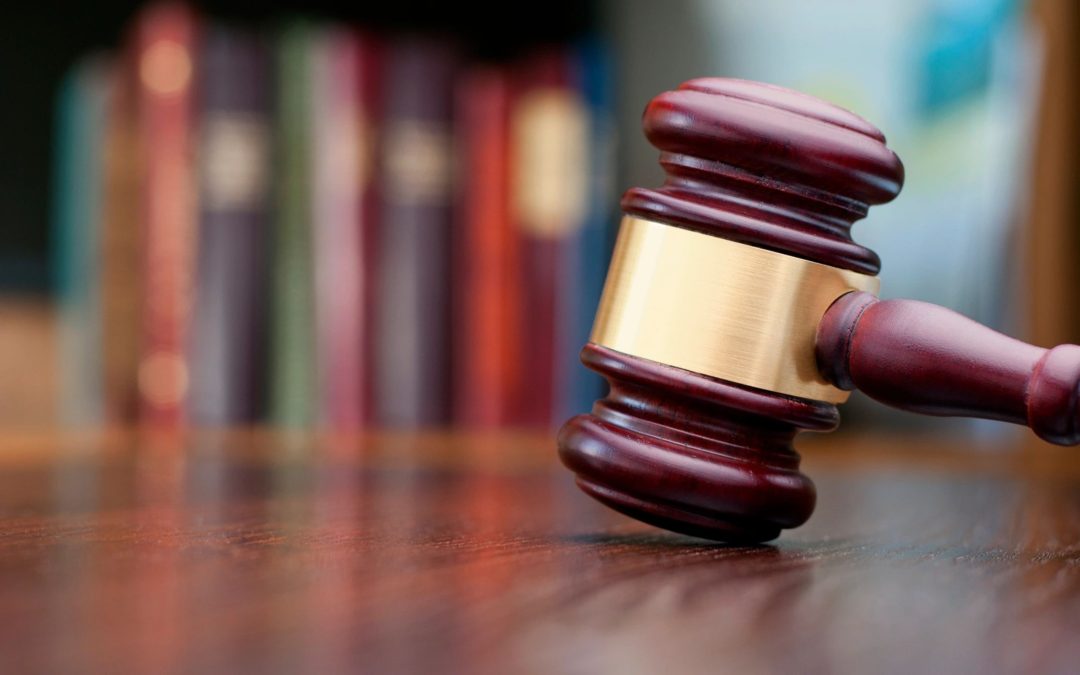 When the Supreme Court issued its decision in SAS Institute regarding partial IPR institution, the PTAB estimated that there were several hundred pending IPRs in which the Board had instituted some, but not all, claims and/or grounds.  Similarly, at that time, there were pending before the Federal Circuit a significant number of appeals from PTAB partial institution decisions.  In PGS Geophysical AS v. Iancu, the Federal Circuit addressed three of those appeals having an interesting procedural posture.

PGS, the patent owner, faced three IPRs challenging its patent relating to methods and systems for marine seismic surveying.  The Board instituted all three IPRs, but on fewer than all the challenged claims and asserted grounds.  In the Final Written Decisions, the Board found for PGS on some claims and grounds and for the petitioner on others.  Both parties appealed, the appeals were consolidated, and then the parties settled.  The petitioner withdrew and the Director intervened to defend the Board’s decisions.

This case presented an interesting procedural posture because no party sought what the court termed “SAS-based relief.”  The petitioner was out of the picture, having settled.  Neither the patent owner PGS nor the Director asked the court to do anything in view of the SAS decision.  Certainly PGS the patent owner had no interest in reviving the non-instituted grounds.  The Board was there to defend its decision on the grounds it had instituted.  And, unlike in other transitional post-SAS appeals, neither of the parties participating in the appeal asked for remand.  Against this backdrop, the court turned to its substantive analysis.

First, the court found the appealed decisions met the standard for “final agency action” under the Administrative Procedure Act even though the decisions did not comply with SAS.  The court reasoned that the Board’s decisions were final despite being erroneous, analogizing to civil litigation when a lower court erroneously dismisses one count early in the case and proceeds to judgment on a second count.  Once judgment on the second count is final, both counts are appealable.  Here, the PTAB’s decision on the instituted grounds was final and appealable despite the presence of the improperly non-instituted grounds.

Second, the court found that it could decide the appeals on the instituted grounds and claims without having to remand to the PTAB or revive the non-instituted grounds.  The court noted that the Board’s error here was waivable, and because no party requested “SAS-based relief” from the court, it was not obligated to act sua sponte.  (The panel expressly noted that it was leaving for another day whether it might reach a different conclusion if a party had requested “SAS-based relief”). See Federal Circuit Grants Rehearing and Remands IPR to PTAB post-SAS.

The hundreds of post-SAS transitional IPRs continue to percolate through the PTAB and at the Federal Circuit.  Each case likely presents a different factual situation that the Board and Federal Circuit must address.  For its part, the PTAB has indicated that, going forward, it will institute on all grounds and claims, and it has offered parties the opportunity to submit briefs advocating a path forward.  It remains to be seen, however, whether the Federal Circuit will be able to create a “one-size-fits-all” approach to dealing with appeals from those PTAB decisions that do not comply with SAS.