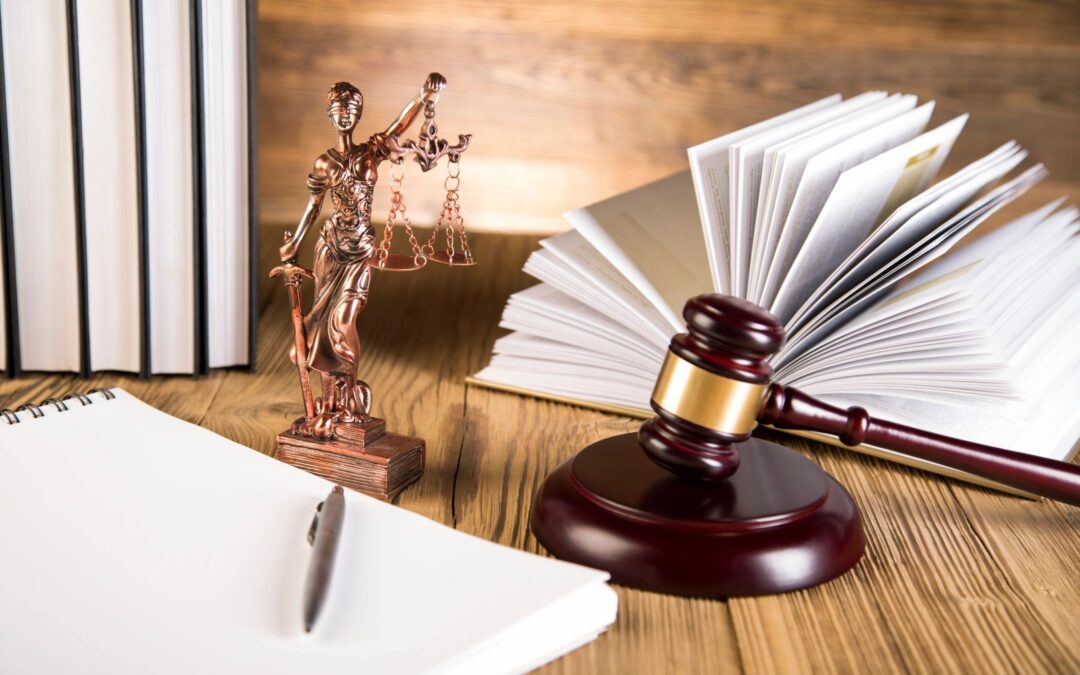 By Kaylee Rabatin and Matt Johnson –

The Federal Circuit’s decision on May 27, 2022 in Arthrex Inc. v. Smith & Nephew Inc. et al., set forth that Patent Commissioner, Drew Hirshfeld, was within the bounds of the U.S. Supreme Court’s United States v. Arthrex ruling when exercising his discretion regarding U.S. Patent and Trademark Office (“USPTO”) director reviews.  Arthrex, which was decided in June 2021, established that any Patent Trial and Appeal Board (“PTAB”) decision that the USPTO disagrees with is reviewable by a Presidentially-approved and Senate-confirmed (“PAS”) officer; the USPTO Director qualifies as a PAS officer.  The Supreme Court remanded the case to lower court, where Arthrex requested a rehearing by the USPTO Director, who at this time was Hirshfeld serving as interim director.  Hirshfeld’s position as Patent Commissioner is a non-PAS officer role.

Upon assuming the role as interim director, Hirshfeld was tasked with performing the non-exclusive duties and functions of the Director, which he exercised in denying Arthrex’s request for director review.  Arthrex subsequently challenged Hirshfeld’s authority as interim director to deny the rehearing, stating it violated (1) the Appointments Clause of the U.S. Constitution, (2) the Federal Vacancies Reform Act (FVRA), and (3) the Constitution’s separation of powers.  The Federal Circuit did not agree with any of these three proposed violations.

In its Appointments Clause analysis, the Federal Circuit heavily relied on the Supreme Court’s ruling in United States v. Eaton.  The case established that interior officers are allowed under the Appointments Clause to temporarily wield the powers of an absent PAS officer.  Accordingly, the Federal Circuit found the case at hand no different than Eaton, such that Hirshfeld was merely performing the duties and functions of the Director – particularly in denying a rehearing request – within the limited period between former Director Andrei Iancu’s resignation in January 2021 and Director Kathi Vidal’s swearing in in April 2022.

Similarly, the court dismissed Arthrex’s argument that the FVRA precluded Hirshfeld’s ability to rule on the rehearing request, and instead found that the statute did not apply to this case.  Chief Judge Kimberly Moore writing for the Court explained that the plain language of FVRA applies only to non-delegable duties.  However, this restriction, she noted, does not restrict who may perform an absent PAS officer’s delegable duties.  The Court then analyzed whether deciding rehearing requests was a delegable duty of the Director or a duty that only the Director could perform.  The Supreme Court’s Arthrex decision proved instructive, directing that under the Patent Act, the Director has the discretion to review Administrative Patent Judges’ decisions.  The Federal Circuit then interpreted this to include the Director’s discretion to delegate review of rehearing requests, thus finding it to be a delegable duty.

This case may indicate the Federal Circuit approval to the PTO’s current process of administering Director Reviews.

* Kaylee is a summer associate in Jones Day’s Pittsburgh Office.