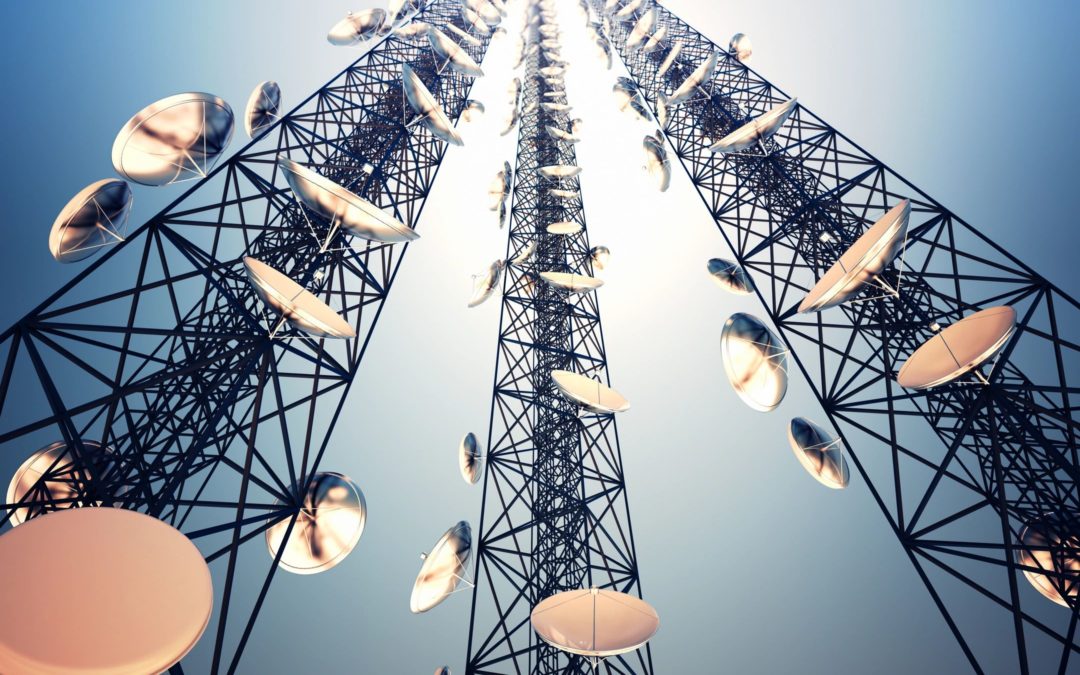 Today the Federal Circuit agreed to rehear en banc the panel decision in Wi-Fi One v. Broadcom Corp. on the issue of whether the PTAB’s findings regarding 35 U.S.C. § 315(b)’s one year bar can be reviewed on appeal.  This question tests the interplay between § 315(b) and 35 U.S.C. § 314(d)’s statement that the “determination by the Director whether to institute an inter partes review under this section shall be final and nonappealable.”

Wi-Fi One appealed three unfavorable PTAB final written decisions resulting from petitions filed by Broadcom.  Certain of Broadcom’s customers had been sued more than one year prior to Broadcom’s petitions, but Broadcom itself had not been sued.  Wi-Fi One argued that Broadcom was barred from filing those IPRs based on an indemnity agreement that existed between Broadcom and the sued customers.  The Board disagreed, instituted trials, and issued final written decisions.  Wi-Fi One appealed to the Federal Circuit.

The panel reasoned that the issue of whether the Federal Circuit could review the PTAB’s § 315(b) decision was already decided by their 2015 Achates Ref. Publishing, Inc. v. Apple Inc. opinion.  The panel opinion cited to the Supreme Court’s decision in Cuozzo Speed Tech’s, LLC v. Lee that the “Supreme Court extended the preclusion of judicial review to statutes related to the decision to institute; it did not limit the rule of preclusion to substantive patentability determinations made at the institution stage, as the facts of Cuozzo itself make clear.”  Wi-Fi One’s en banc rehearing petition argued that the Supreme Court’s Cuozzo decision did not ratify the Achates ruling, but instead left open the question of whether Achates was properly decided.  Wi-Fi One argued that § 314(d) only prevents appeal of issues “closely related” to the decision on whether “there is a reasonable likelihood that the petitioner would prevail,” as recited in § 314(a).  Wi-Fi One argues that the Supreme Court expressly noted other types of institution-related inquiries that are appealable (e.g., denial of due process, agency acted outside of statutory limits) and that the § 315(b) question is one of those inquiries.

The Federal Circuit has asked the parties to brief the following question for the en banc rehearing:  Should this court overrule Achates Reference Publishing, Inc. v. Apple Inc., 803 F.3d 652 (Fed. Cir. 2015) and hold that judicial review is available for a patent owner to challenge the PTO’s determination that the petitioner satisfied the timeliness requirement of 35 U.S.C. § 315(b) governing the filing of petitions for inter partes review?