Fed. Circuit Rules that Parties Must Have Opportunity to Respond/Rebut Late-Made Factual Assertions 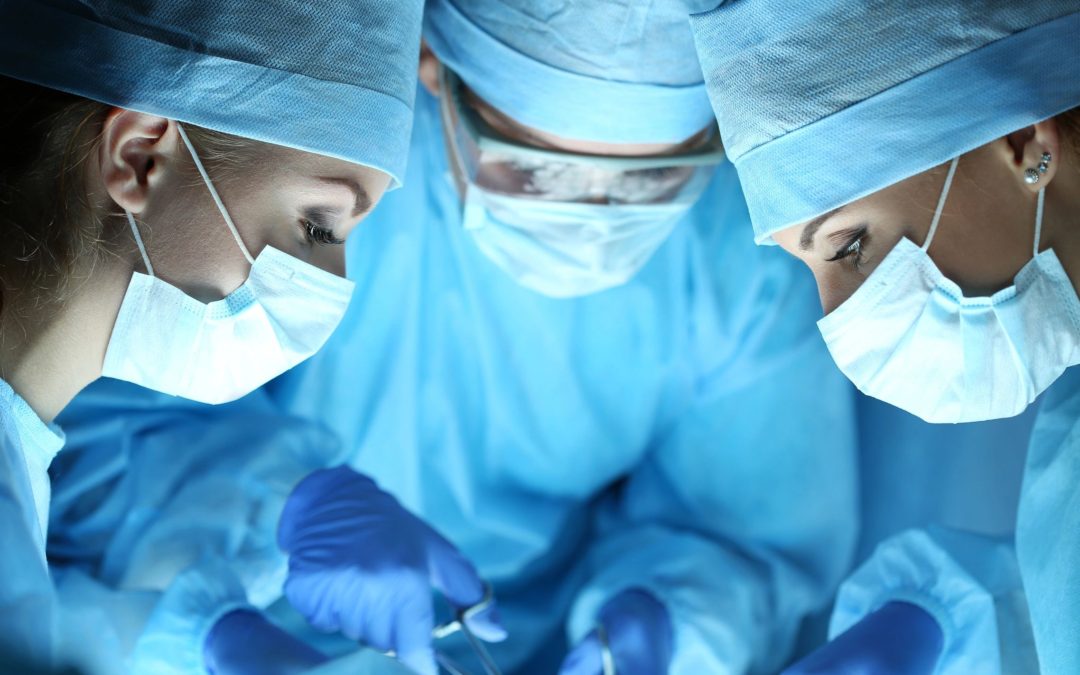 “must ‘timely inform[ ]’ the patent owner of ‘the matters of fact and law asserted,’ must provide ‘all interested parties opportunity for the submission and consideration of facts [and] arguments … [and] hearing and decision on notice,’ and must allow ‘a party … to submit rebuttal evidence … as may be required for a full and true disclosure of the facts.’”

Medtronic, Inc. filed two separate petitions for inter partes review of a NuVasive patent, which were instituted as IPR2013-507 (IPR507) and IPR2013-508 (IPR 508).  Claims 16 and 17 of NuVasive’s patent are particularly relevant to the appeal—these two claims were instituted for review in IPR508, but not in IPR507.  Each instituted ground was based, in part, on a prior art patent to Michelson.

In IPR507, Medtronic’s petition cited text from the Michelson reference that discussed Michelson’s Figure 18.  In contrast, Medtronic’s petition in IPR508 did not address Figure 18.  After Medtronic specifically pointed to Figure 18 in its replies to support its argument, NuVasive objected that Medtronic was making a new ground of invalidity based on Figure 18.  Yet, the Board denied NuVasive an opportunity to file a motion to strike or surreply, and at oral argument refused to allow NuVasive to even address the matter.   The Board ultimately relied on Michelson’s Figure 18 to find a number of the claims obvious, including claims 16 and 17 in IPR508.

In its decision, the Federal Circuit acknowledged that the Board is not limited to citing just the portions of prior art references specifically drawn to its attention.  However, in this case, Michelson’s Figure 18 was an essential part of its obviousness findings.

In IPR507, the Federal Circuit concluded that the notice was “at least minimally sufficient,” even though Medtronic’s petition did not make a clear reference to the limitation disclosed in Figure 18.  However, in IPR508, NuVasive was not given fair notice of the factual assertion concerning Michelson’s Figure 18 until Medtronic’s reply.  Thus, the Board failed to give NuVasive an opportunity to respond, as it is required to do.

In the appeal, the PTO argued that NuVasive had an opportunity to cross-examine Medtronic’s expert regarding Figure 18 and file observations on the cross-examination.  But, the Federal Circuit rejected that as insufficient because observations are not a “substitute for the opportunity to present arguments and evidence.”   The Federal Circuit vacated the Board’s decision regarding claims 16 and 17 and remanded for further proceedings.

NuVasive is one of several recent cases where the Federal Circuit has vacated decisions based on the Board’s violations of the APA.  See, e.g., SAS Inst., Inc. v. ComplementSoft, LLC, 825 F.3d 1341 (Fed. Cir. 2016) (holding that the Board changed its institution decision claim construction without giving the patent owner an opportunity to respond to the change);  Dell Inc. v. Acceleron, LLC, 818 F.3d 1293 (Fed. Cir. 2016) (finding that, in its decision, the Board relied on a factual assertion introduced at oral argument, after the patent owner could meaningfully respond).   As the Federal Circuit has made clear, a patent owner “is undoubtedly entitled to notice of and a fair opportunity to meet the grounds of rejection, based on due-process and APA guarantees.”  NuVasive, 2016 WL 6608999, at *4.