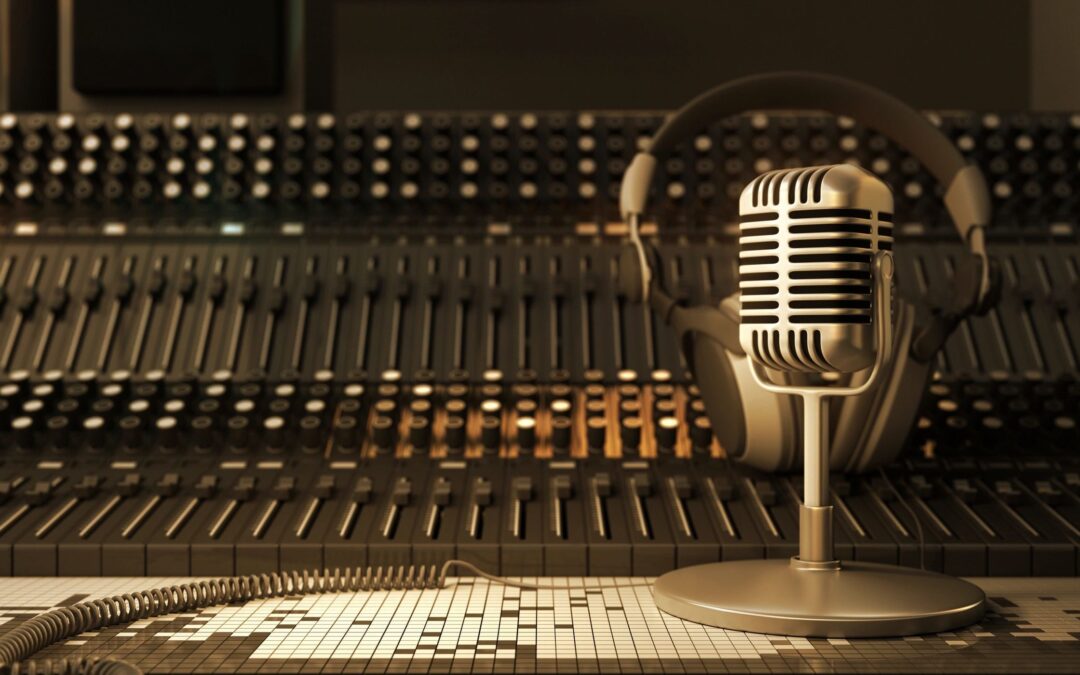 On June 1, 2022, the U.S. Court of Appeals for the Federal Circuit (“CAFC”) affirmed the Patent Trial and Appeal Board’s (“PTAB”) decisions in ClearOne, Inc. v. Shure Acquisition Holdings, Inc. regarding classification of the term “self-similar” as not indefinite.

The litigation is regarding Shure’s U.S. Patent No. 9,565,493 (“the ‘493 patent”) for electronic device technology regarding audio conferencing. The ‘493 patent “relates to arrays of microphones and housings for the arrays so that the arrays and housings may be fitted into a drop ceiling grid.” One embodiment describes a physical configuration that includes “a plurality of microphone transducers selectively positioned in a self-similar or fractal-like configuration, or constellation.” Shure moved to amend this language during inter partes review to instead read “a plurality of microphones arranged in a self-similar configuration.”

Despite challenges by the Petitioner, both PTAB and CAFC found “self-similar” was sufficiently definite.  This decision relied in part on expert testimony and extrinsic dictionary definitions. However, the PTAB and Federal Circuit agreed that intrinsic record alone was sufficient to reasonably provide the scope of “self-similar” because the embodiment is disclosed as having “a plurality of MEMS microphones…arranged in a self-similar or repeating configuration comprising concentric, nested rings of microphones surrounding a central microphone” and illustrative figures show that the term refers to fractal-like or repeating configurations (like concentric rings and ovals).  “Based on the intrinsic record alone, [the Federal Circuit] conclude[d] that the written description provides, with reasonable certainty, the scope of the term.”

Takeaway: The PTAB may not find a term indefinite simply because it is might, in isolation, be susceptible to more than one meaning.