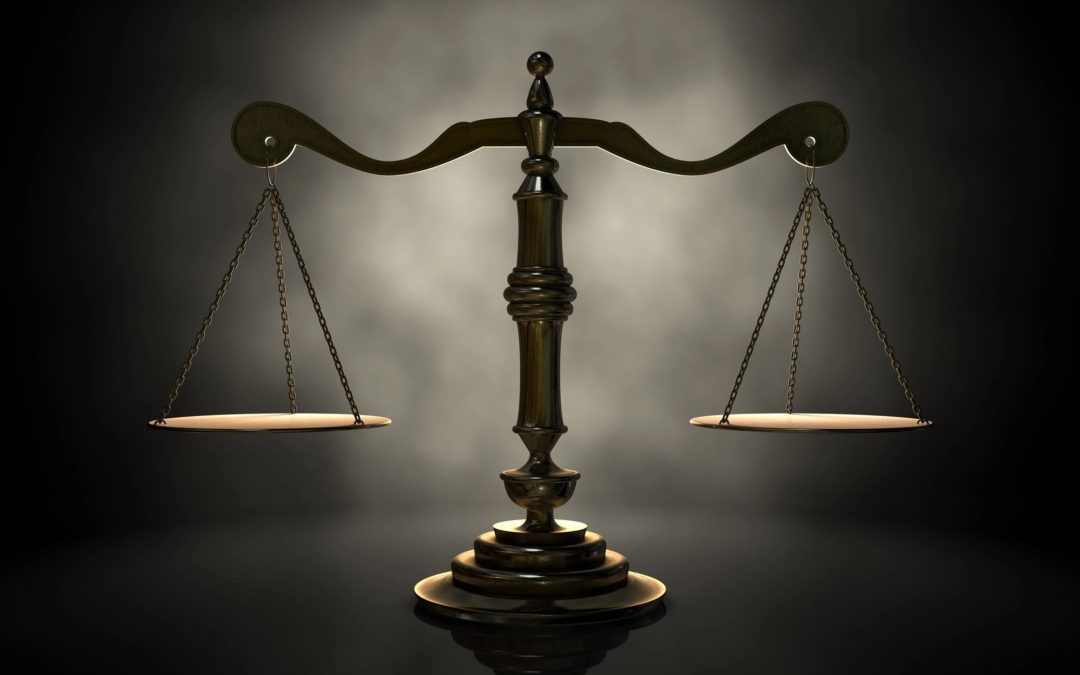 As we have previously discussed on this blog, when considering an issue of patentability such as definiteness under section 112, the PTAB and a district court may properly reach opposite conclusions.  In Tinnus Enterprises LLC v. Telebrands Corp., 846 F.3d 1190 (Fed. Cir. 2017), the PTAB and the district court reached opposite conclusions because each was applying a substantively different standard for indefiniteness, a practice the Federal Circuit has so far affirmed. However, even in instances where both the PTAB and the district court apply the same test, as in a section 103 obviousness analysis, different conclusions may properly be reached.

At issue in Novartis AG v. Noven Pharm. Inc., Appeal No. 16-1678, 2017 WL 1229742 (Fed. Cir. April 4, 2017) were two related PTAB decisions finding several asserted claims invalid as obvious under section 103. The PTAB’s decisions ran counter to prior district court and Federal Circuit decisions finding the asserted claims not obvious and valid. On appeal, patent owner Novartis argued that the PTAB erred in concluding that the prior judicial opinions on obviousness, which Novartis alleged were based on the same invalidity arguments made before the PTAB, did not control its analysis. The Federal Circuit found Novartis’s arguments both factually and legally incorrect.

However, even if the PTAB had been presented with the same arguments and facts, the Federal Circuit held that the PTAB would still have been justified in finding the patents invalid. The Federal Circuit explained that differing outcomes were possible because the PTAB applies a  “preponderance of the evidence” standard for invalidity, whereas district courts make invalidity determinations using the higher “clear and convincing” standard. The differing evidentiary standards – and the seemingly conflicting conclusions that result from their applications – were confirmed in the Supreme Court’s recent decision in Cuozzo Speed Techs., LLC v. Lee, 136 S.Ct. 2131 (2016). Novartis’s argument that the district court’s finding of nonobviousness was binding on the PTAB was therefore legally incorrect.

Near the end of its discussion of the PTAB’s decision not to follow the prior judicial opinions, the Federal Circuit panel opinion in Novartis appears to reveal some misgivings about the intersection between PTAB proceedings and district court litigation. Specifically, Novartis had argued that in In re Baxter, the Federal Circuit indicated that the PTAB and the courts must arrive at the same conclusion when faced with the same evidence and arguments. The panel in Novartis explained, however, that the Court’s precise wording in that case was that the USPTO “ideally should not arrive at a different conclusion” in such circumstances. The fact is, the panel explained, that Congress has provided a patent review system with “its own standards.” Thus, the Court’s statement in Baxter was not a mandate, but rather an “aspiration.”

The Federal Circuit recognizes that – aspirations for an “ideal” world aside – it is bound by the rules created by Congress. Unless and until Congress changes the rules or the Supreme Court questions their constitutionality, patent owners should recognize that a finding of patent validity in a district court does not guarantee a similar patentability outcome before the PTAB.