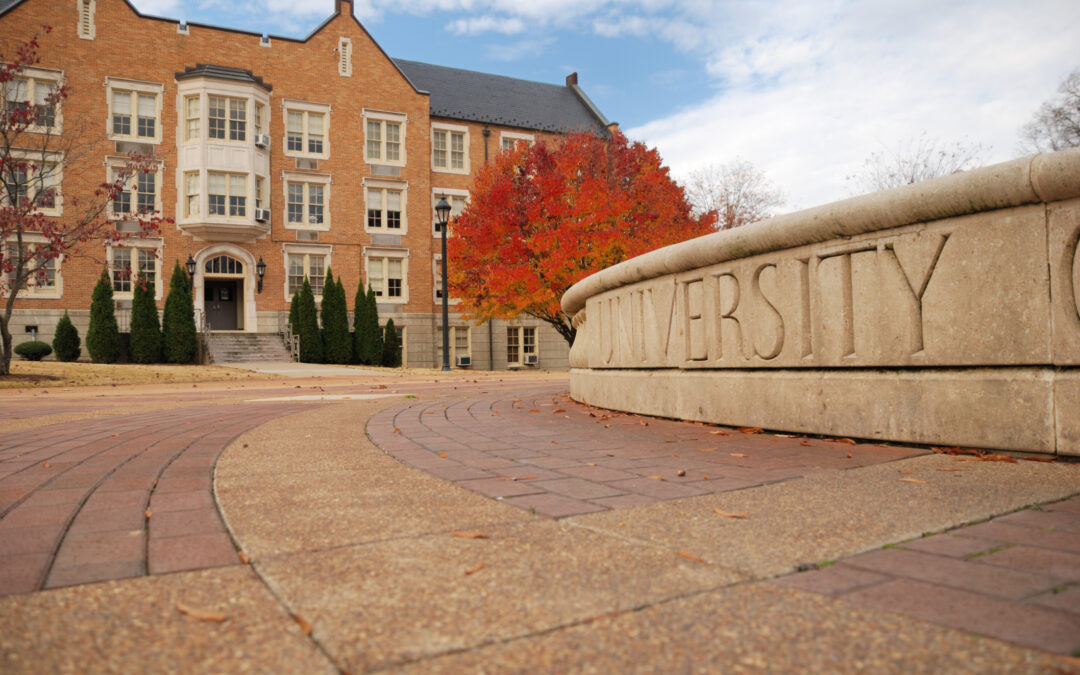 In a non-precedential opinion, the Federal Circuit recently reaffirmed that state universities cannot use sovereign immunity to avoid patent challenges at the PTAB stating that, “sovereign immunity does not apply to IPR proceedings when the patent owner is a state.” Regents of the University of Minnesota v. LSI Corp., 926 F.3d 1327, 1342 (Fed. Cir. 2019).