Fed. Cir.: Don’t Expect PTAB to Do Your Work For You 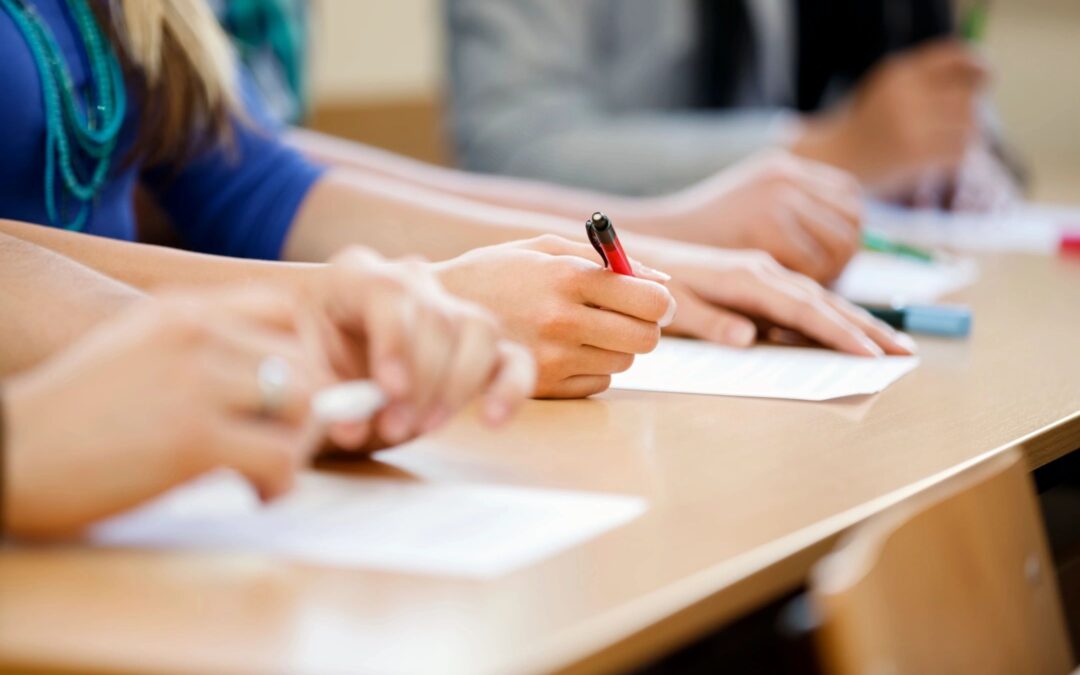 The Federal Circuit’s recent decision in Microsoft Corporation v. FG SRC, LLC, No. 2020-1928 (Fed. Cir. June 17, 2021), is a stark reminder that an IPR petitioner must always set forth its grounds in its petition with particularity.  In the decision, the Federal Circuit affirmed a decision of the Board not to adjudicate a challenged claim as unpatentable because the petitioner had not raised the specific ground for the claim in its petition.  The Board had so ruled despite having found two other claims containing similar claim limitations as obvious under the same ground.

In its petition, Microsoft had argued that claims 1-3 and 18 were anticipated by the “Obelix” prior art reference, and that claims 2, 3 and 25 were obvious over Obelix and the “Skillen” patent.  In its final written decision, the Board found that claim 1 was anticipated by Obelix, but claims 2, 3 and 18 were not.  The Board then considered obviousness and found that Obelix did not disclose the limitation in claim 2 of “selecting a content of said site in response to said processed N data elements.”  The Board, however, did find that Skillen disclosed this limitation.  The Board also found that Skillen disclosed the limitation in claim 3 of “transmitting said content to said remote computer.”  The Board thus found claims 2 and 3 were obvious over Obelix and Skillen.

Claim 18 recited a limitation that was very similar to the limitation in claim 2: “selecting a content of said internet site in response to N data elements.”  Claim 18 also recited a limitation similar to one found in claim 3: “transmitting said content to said remote computer.”  The Board found that Obelix did not disclose these two limitations, and thus claim 18 was not anticipated by Obelix.  But because Microsoft did not challenge claim 18 as obvious over Obelix and Skillen, and claim 25 is dependent upon claim 18, the Board refused to find claim 25 as obvious over Obelix and Skillen.  The Board’s disposition can be summarized as follows:

On Microsoft’s appeal, the Federal Circuit held that the Board did not abuse its discretion by not addressing claim 18 based on obviousness over Obelix and Skillen.  Microsoft argued that the Board should have considered this argument, as Microsoft had pointed out similarities in between claim 2 and claim 18 in the anticipation argument portion of its petition, and Microsoft’s expert had also pointed out the similarities between claim 2 and claim 18.  Microsoft also argued that the Patent Owner’s Response demonstrated its belief that that claim 18 had been challenged on obviousness over Obelix and Skillen.

The Federal Circuit panel rejected each argument.  Noting that “the petitioner is the master of its complaint, … [i]t is of the utmost importance that petitioners … adhere to the requirement that the initial petition identify with particularity the evidence that supports the grounds to challenge each claim,” the Court found that there was “no plausible argument that Microsoft’s petition challenged claim 18 based on obviousness over Obelix and Skillen.”  The Court explained: “It is not the Board’s job to cobble together assertions from different sections of a petition or citations of various exhibits in order to infer every possible permutation of a petitioner’s arguments.  Arguments in a petition must be made with particularity, not opacity.”