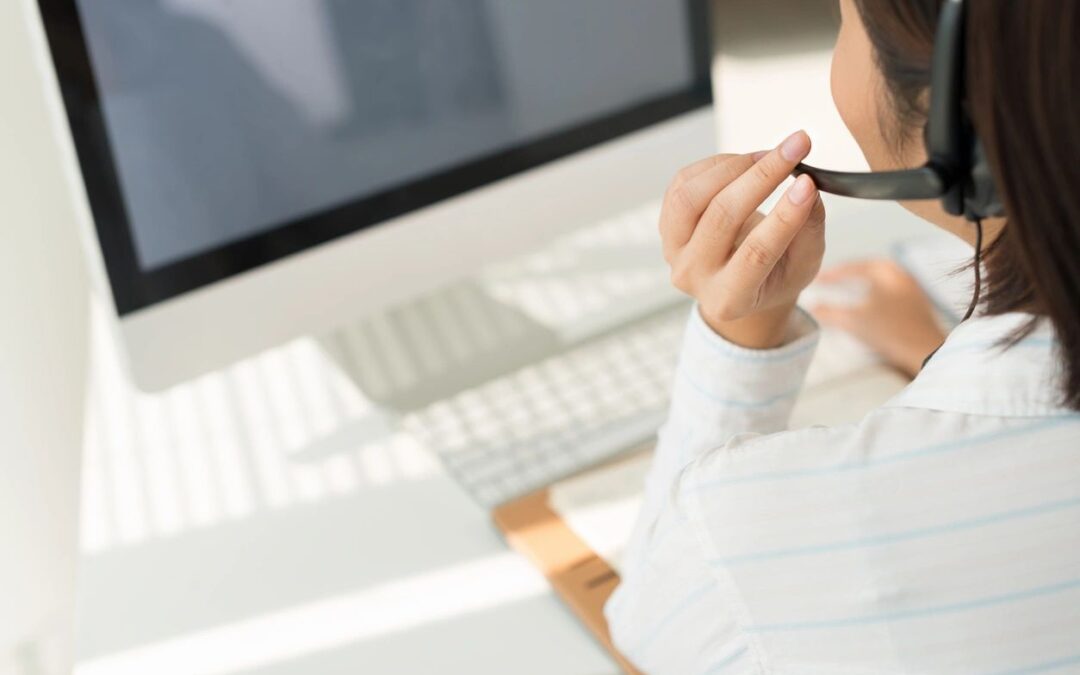 On June 18, 2020, the PTAB denied an IPR petition because the Petitioner failed to sufficiently construe the means-plus-limitations of the challenged claims.

Mattersight Corporation (“Mattersight”) owns the challenged patent, U.S. Patent No. 8,023,639 (“the ‘639 Patent”), which is directed to a method and system for determining the complexity of telephonic communications received by a call center.  CallMiner, Inc. (“CallMiner”) petitioned for IPR of the ‘639 Patent, asserting therein that the challenged claims recited several means-plus-function limitations, specifically limitations reciting the term “a code segment for . . . .”  The petition included a table allegedly identifying the proposed function and structure of the means-plus-function limitations, but the PTAB held that this fell short of the claim construction requirements of 37 C.F.R. § 42.104(b)(3).

Section 42.104(b)(3) requires identification of the corresponding structure in the specification for means-plus-function terms.  The Petitioner’s table identified the alleged function of each of the means-plus-function terms in bold italics, and merely listed string cites to broad portions of the patent specification to identify the alleged structure.  The PTAB agreed with the Patent Owner that the “Petitioner’s citation to broad portions of the specification and multiple figures, absent any explanation or identification of structure, do not fulfill Petitioner’s obligation to identify corresponding structure under 37 C.F.R. § 42.104(b)(3).”  Decision at 13.  The PTAB declined to review large portions of the specification to determine the corresponding structure of the means-plus-function terms, and also refused to take a position on whether the claims are indefinite.  Because the Petitioner failed to construe the claims as required by § 42.104(b)(3), the PTAB found that Petitioner also failed to show how, so construed, the challenged claims are unpatentable.

Takeaway:  Broad petition citations to the specification alone may not satisfy the PTAB’s claim construction requirements for means-plus-function terms.