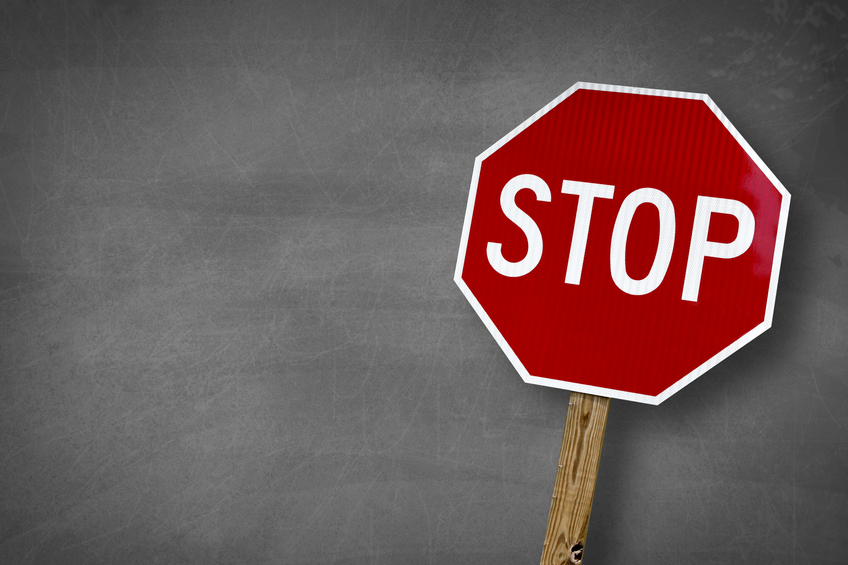 As the boundaries of estoppel post-SAS continue to unfold, one court has found that if a petitioner’s time for appealing a PTAB partial-institution decision had not yet run out at the time that SAS was handed down, then the failure to appeal after SAS results in estoppel as to the non-instituted grounds.  In SiOnyx, LLC v. Hamamatsu Photonics K.K., 1-15-cv-13488 (D. Mass. Aug. 30, 2018) (Order), one of the defendants (“HC”) petitioned for IPR of all claims of one of the asserted patents, on one or more of five different grounds.  On March 30, 2017, the PTAB instituted review as to some, but not all, of the challenged claims.  The PTAB issued its final written decision on March 28, 2018.  While SiOnyx (the patentee) filed a notice of appeal, HC did not file a cross-appeal.

In the district court litigation, SiOnyx moved for summary judgment that the defendants were estopped from arguing that any of the asserted claims were invalid based on (1) prior art actually discussed in the PTAB’s written decision; (2) prior art raised in the petition as to which the PTAB did not institute review; and (3) prior art that was not raised in the petition, but could have been.  With respect to the first category, the court found that the defendants were “clearly estopped from asserting any claims and grounds in this lawsuit as to which the PTAB actually instituted review and issued a final written decision.”  The question as to the second category was a closer call.

Pre-SAS, the law was clear that there would be no estoppel as to non-instituted claims and grounds.  But as the court correctly noted, post-SAS, “the appropriate application of the estoppel statute to partially instituted IPRs is unclear.”  In this particular case, however, the court found that the issue was easily resolved:

At the time the Supreme Court handed down SAS, HC’s time to appeal the PTAB’s decision had not yet run.  Where relevant, the Federal Circuit has remanded cases to the PTAB to allow it to consider noninstituted claims and grounds following that decision, and has not held that petitioners have waived their right to PTAB adjudication of all claims and grounds by failing to raise the issue before the PTAB prior to SAS.  BioDelivery Sci. Int’l, — F.3d –, 2018 WL 3625151, at *2-3 (citing cases).  HC could have appealed and sought such a remand in order to allow the PTAB [to] evaluate the claims and grounds that it raised in its petition on which the PTAB did not institute review.  It therefore “reasonably could have raised” those grounds before the PTAB against any claim in the ’591 patent, and is estopped from raising them again before this Court.