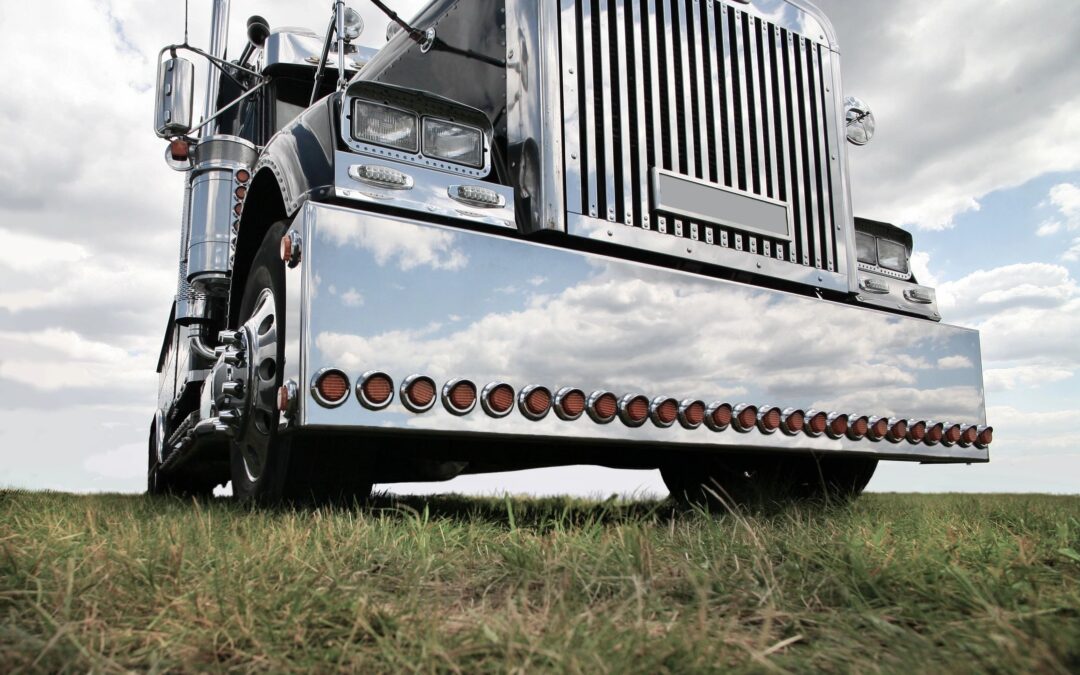 By Dhohyung Kim and Josh Nightingale –

On November 16, 2022, the United States Patent and Trademark Office (“PTO”) vacated a reexamination proceeding because the patent challenger relied on unpatentability grounds that reasonably could have been raised in an earlier inter partes review.  Ex parte Reexamination of U.S. Patent No. 6,601,821, 90/014,950, Decision on Petition to Vacate Reexamination Order (USPTO, Nov. 16, 2022).

GITS responded by challenging the claims of the ’821 patent in IPR proceedings.  The Board issued final written decisions upholding some of the claims while finding others unpatentable.

Under 35 U.S.C. § 315(e)(1), once a final written decision on a claim of a patent is made by the PTAB, the IPR petitioner “may not request or maintain” a proceeding before the PTO “with respect to that claim on any ground that the petitioner raised or reasonably could have raised” during the earlier IPR.  Here, G.W. Lisk filed a declaration from an “expert prior art searcher” opining that GITS reasonably could have raised the reexamination grounds in the prior IPR proceedings.  The declarant testified that the reexamination references were “available in a number of commercial database” and included “a seminal textbook” in the field.  The PTO agreed, finding the declaration persuasive.

Takeaway: A patent challenger filing an IPR petition should not “hold back” any references for a possible ex parte reexamination.  After a final written decision in the IPR issues, the petitioner will be barred from maintaining a reexamination proceeding on any grounds that the petitioner raised or reasonably could have raised in the earlier IPR.