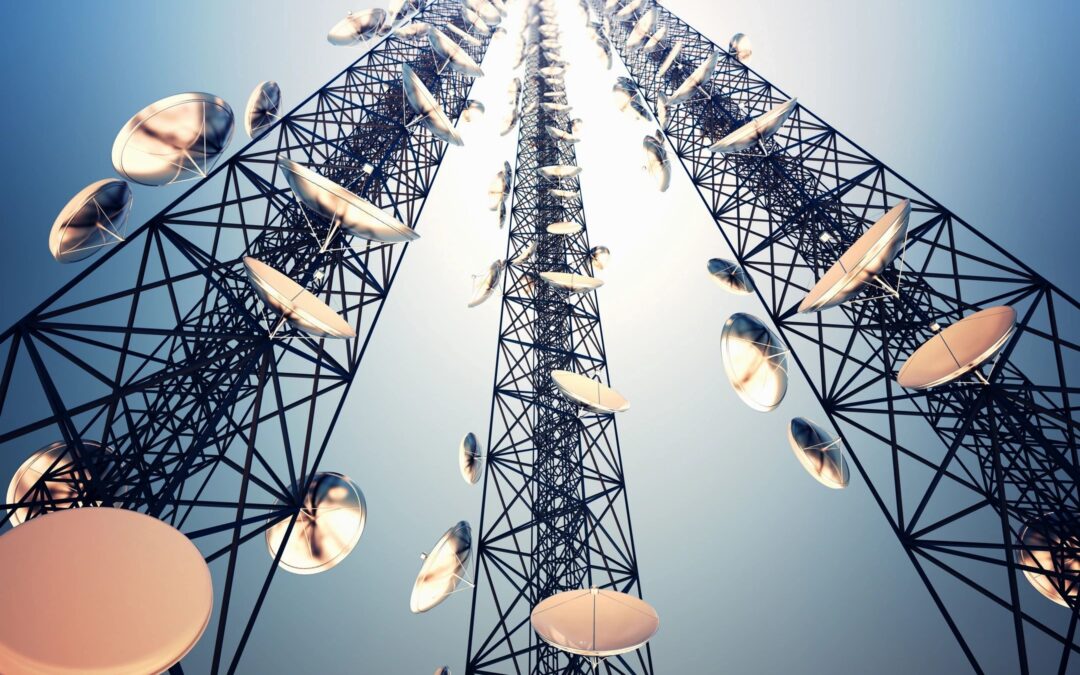 In General Access Sols., Ltd. v. Sprint Spectrum, et al., No. 2:20-cv-00007-RWS, ECF No. 128 (E.D. Tex. Dec. 1, 2020), the Eastern District of Texas denied a motion to strike invalidity defenses as barred by IPR estoppel for patent claims whose validity was initially upheld at the PTAB, but vacated and remanded on appeal.

The case has a somewhat complicated procedural history.  General Access sued Sprint in May 2016, alleging infringement of three of its patents.  Sprint petitioned for, and the PTAB instituted, inter partes review of the patents.  The PTAB ultimately invalidated two of General Access’ patents but upheld the validity of several claims of the third.  On appeal, the Federal Circuit vacated the PTAB’s final written decision as to all but two of the surviving claims of the third patent, remanding the remaining claims for further proceedings.  The PTAB’s decision on remand is forthcoming.

At the conclusion of the IPRs, but before the Federal Circuit appeal, the district court severed the partially-valid third patent into a new case.  In this new case, General Access asserted all of the claims the PTAB upheld in its final written decision.  To date, General Access has continued to assert these claims, notwithstanding the Federal Circuit reversal and ongoing IPR on many of those same claims.  Meanwhile, Sprint served its invalidity contentions in the new case, asserting grounds that it raised or could have raised in the IPR.  General Access moved to strike Sprint’s anticipation and obviousness defenses as barred by statutory IPR estoppel.

The district court denied the motion, holding that Sprint was only estopped from challenging the two claims affirmed by the Federal Circuit on appeal.  The remaining claims, although initially upheld by the PTAB, are currently being evaluated in an IPR on remand.  The district court emphasized that IPR estoppel under 35 U.S.C. § 315(e)(2) only attaches to claims subject to a final written decision, which would not include the remanded claims.  As such, Sprint was free to assert its invalidity defenses against the remanded claims until the PTAB issues its final written decision.