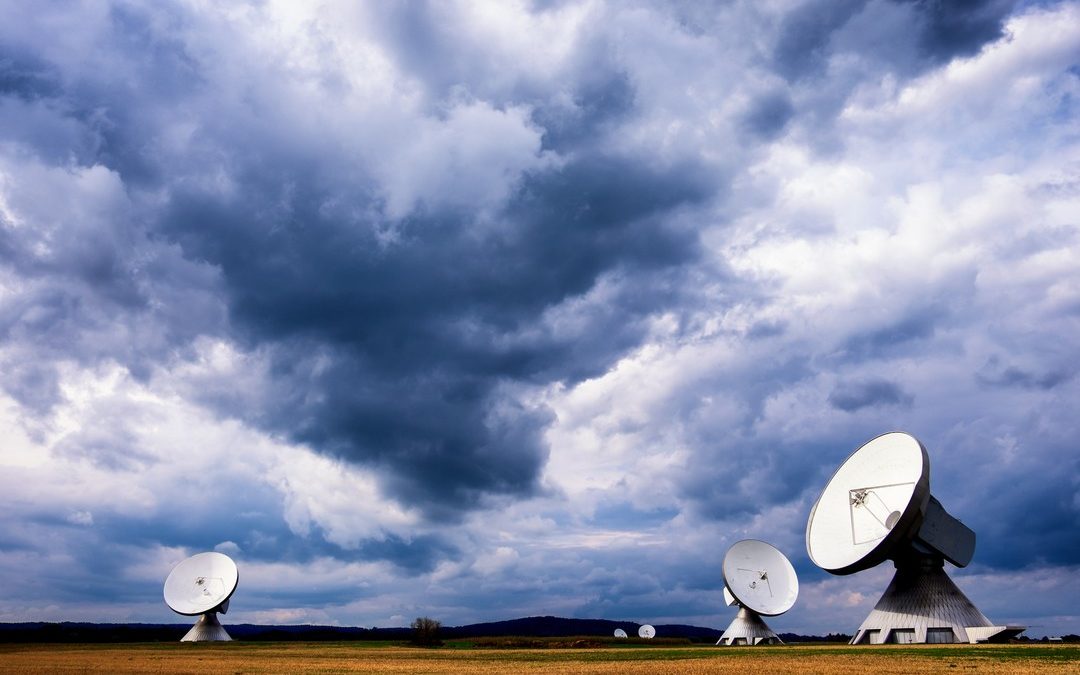 The en banc Federal Circuit is currently considering whether the PTAB’s findings regarding 35 U.S.C. § 315(b)’s one year bar on IPR petitions can be reviewed on appeal.  In Wi-Fi One v. Broadcom Corp, the en banc Court is set to decide the following question:

Should this court overrule Achates Reference Publishing, Inc. v. Apple Inc., 803 F.3d 652 (Fed. Cir. 2015) and hold that judicial review is available for a patent owner to challenge the PTO’s determination that the petitioner satisfied the timeliness requirement of 35 U.S.C. § 315(b) governing the filing of petitions for inter partes review?

Our earlier posts explained the § 315(b) time bar issue and summarized the initial rounds of en banc briefing by the parties and numerous amicus curiae.  The en banc briefing concluded on April 12, 2017, with patent owner Wi-Fi One’s reply brief.  Wi-Fi One again urged the Court to overrule Achates and hold that Wi-Fi One’s § 315(b) challenge is properly reviewable on appeal.  Wi-Fi One maintained that the timeliness requirement of § 315(b) is not “only” related to the Director’s institution decision (which is not reviewable); it “is a fact-intensive issue that (as a matter of due process) cannot be fully and finally resolved during the institution phase of IPR, when the patent owner is procedurally handicapped.”

The en banc Federal Circuit heard oral argument on May 4, 2017.  The Court heard argument from patent owner Wi-Fi One, petitioner Broadcom, and the USPTO as intervenor. The en banc question is now fully submitted.

Beyond deciding whether the specific § 315(b) time bar at issue in Wi-Fi One is appealable, the Federal Circuit’s forthcoming decision may shed light on what kinds of USPTO “shenanigans” in post-grant proceedings may be appealable under the Supreme Court’s holding in Cuozzo, as opposed to “mine run” claims that are closely related to the Director’s decision to institute an IPR and are not subject to appeal under Cuozzo.

A decision on this important question is expected from the Federal Circuit in Summer or early-Fall 2017.