E-Trading Patents Are “For Technological Inventions,” Not Subject To CBM Review 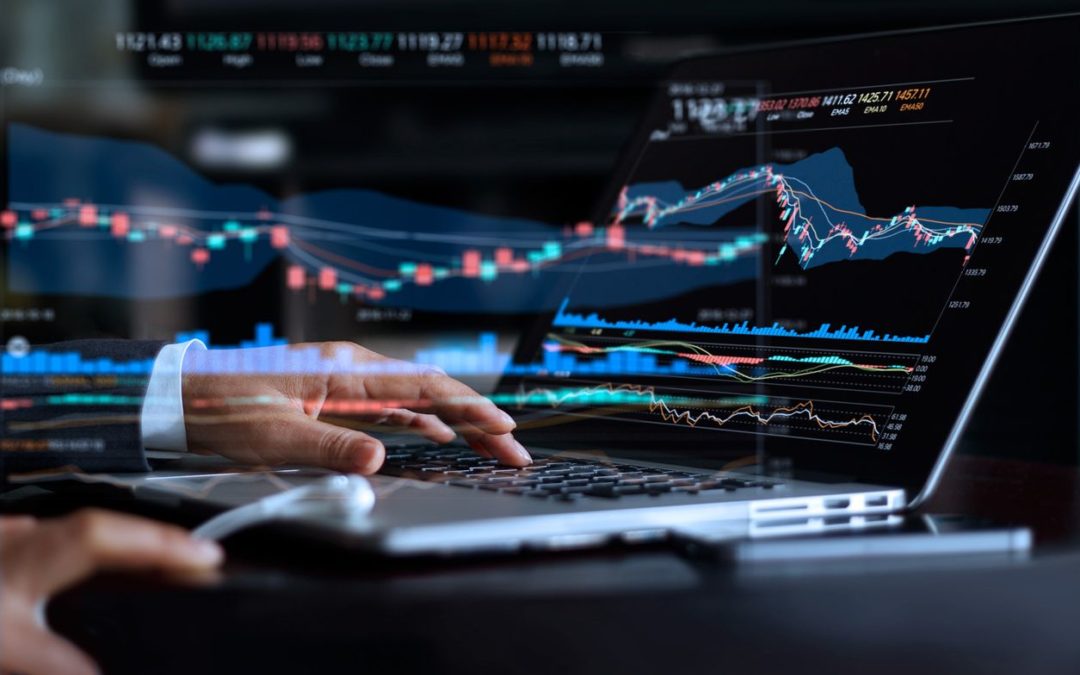 By Jihong Lou and Christian Platt

In a nonprecedential per curiam decision, the Federal Circuit vacated the PTAB’s final written decisions in five covered business method (“CBM”) reviews on four related e-trading patents as “arbitrary and capricious” because those patents are “for technological inventions” and therefore not subject to CBM review.  In reaching this conclusion, the Federal Circuit considered as instructive its prior decision upholding the eligibility of two of the challenged patents under 35 U.S.C. § 101.

Trading Technologies (“TT”) owns four patents that share the same specification and claim methods and apparatus for electronic trading.  The patents describe a graphical user interface (“GUI”) for a commodity trading system that includes “a dynamic display for a plurality of bids and for a plurality of asks in the market for the commodity and a static display of prices corresponding to the plurality of bids and asks.”  For two of those patents, the Federal Circuit previously affirmed a district court’s decision upholding the patent eligibility under § 101.

The PTAB instituted CBM reviews on all four patents.  Under AIA § 18(d)(1), the PTAB may institute CBM review only on a patent that “claims a method or corresponding apparatus for performing data processing or other operations used in the practice, administration, or management of a financial product or service,” but not on “patents for technological inventions.”  In instituting CBM reviews, the PTAB held that the TT patents are not “for technological inventions.”

In the CBM reviews, the PTAB adopted the prior court decision in confirming the eligibility of two of the TT patents, but held the claims in the other two patents to be ineligible.  On appeal, the Federal Circuit concluded that the PTAB erred in instituting the CBM reviews in the first place because all four TT patents are “for technological inventions.”

The Federal Circuit found its prior analysis in the context of patent eligibility to be particularly instructive to the issue of “technological inventions.”  Here, with respect to two of the TT patents, a district court previously held that “the claims are directed to solving a problem that existed with prior art GUIs”; and in affirming the district court, a panel of the Federal Circuit concluded that “the claimed subject matter is directed to a specific improvement to the way computers operate, for the claimed [GUI] method imparts a specific functionality to a trading system directed to a specific implementation of a solution to a problem in the software arts.”

The Federal Circuit reasoned that “[i]f ‘the claimed subject matter is directed to a specific improvement to the way computers operate,’ as we held [previously], the patents are also for a ‘technological invention’ under any reasonable meaning of that term.”  Accordingly, it found the PTAB decisions on the two eligible patents to be “internally inconsistent and therefore arbitrary and capricious”:  the PTAB may not adopt the prior court decision on patent eligibility while at the same time holding that the same patents are not for technological inventions.  Additionally, because the other two TT patents are not meaningfully different for purposes of the “technological inventions” question, the Federal Circuit reached the same conclusion that they are not subject to CBM review.