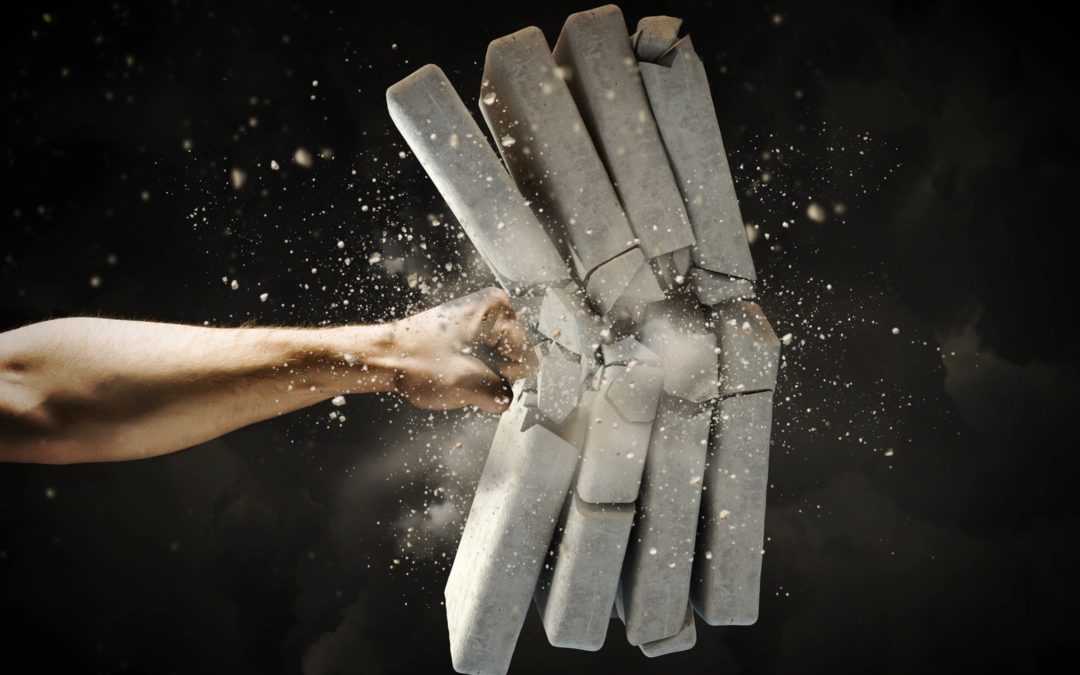 Droplets, Inc. v. E*TRADE Bank, No. 16-2504 (Fed. Cir. Apr. 19, 2018), is a cautionary tale on the need for careful patent prosecution.  Because of an error in the priority claim, Droplets lost its right to claim an earlier effective filing date, and its claims were invalidated over its own PCT application.

The Federal Circuit affirmed.  The statute is explicit that a claim for the benefit of the filing date of an earlier application must include “a specific reference to the earlier filed application.”  35 U.S.C. § 120.  In earlier cases, the Federal Circuit had held that a priority claim needs to specifically reference every application in the priority chain, not just the first and last applications.  E.g., Medtronic CoreValve, LLC v. Edwards Lifesciences Corp., 741 F.3d 1359, 1363 (Fed. Cir. 2014).

In this case, the Federal Circuit makes clear that this “specific reference” requires more than incorporation by reference of another patent that includes the missing portion of the chain.  Because the ’115 patent was found not to specifically reference the intermediate ’745 patent, the ’115 patent was not entitled to a priority date earlier than the publication of Franco.

Takeaway:  This case confirms the importance of careful prosecution.  Patent prosecutors need to be vigilant that the requested priority claim is accurate and complete.  Patent challengers should look for a defective priority claim, because that will allow them to introduce prior art from the patent-owner’s own portfolio – which is often the best available prior art.

Vishal Khatri is an intellectual property lawyer with more than 15 years of experience representing clients in high stakes, bet-the-company patent litigation and procurement matters around the world. He routinely represents clients in matters before U.S. district courts, the United States International Trade Commission (ITC), and the United States Patent and Trademark Office (USPTO), including Inter Partes Review (IPR) proceedings before the Patent Trial and Appeal Board (PTAB). He has also advised clients regarding enforcement practices before U.S. Customs and Border Protection.