Down to the Wire: POP Finds Petition Payment Timely 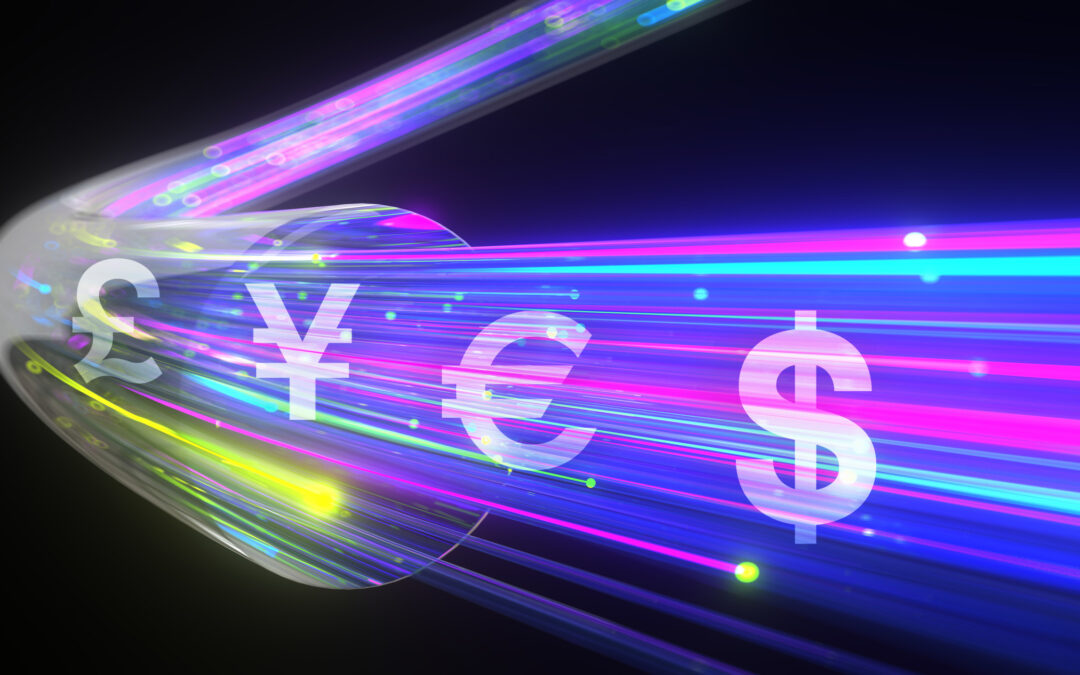 On January 14, 2022, the PTAB issued a precedential opinion granting a request for rehearing of a denial of an IPR petition that had previously found a petition to be time-barred because the wire transfer had not been timely paid.  Toshiba America Electronic Components, Inc. v. Momentum Peak Ventures, LLC, Case IPR2021-00330, Paper No. 20 (PTAB Jan. 14, 2022).   In the original decision, the panel had denied institution even though the Petitioner had timely paid the petition fee via the Federal Reserve Fedwire System (“Fedwire”) and received a same-day confirmation of receipt of the funds by Treasury NYC, the USPTO’s bank, because the PTAB found that Fedwire’s “settlement date” did not occur until two days later, and thus the USPTO did not receive payment of the petition fee until after the Petitioner’s statutory bar deadline.  On rehearing, the PTAB’s Precedential Opinion Panel held that “Fedwire confirmation of payment constitutes sufficient evidence to demonstrate that the required fee “accompan[ies] a petition” as required by 35 U.S.C. § 312(a)(1) and that “payment is received” under 37 C.F.R. § 42.103(b).  Thus, the PTAB found that the petition at issue was timely filed.

The Panel first noted that the USPTO expressly permits fees to be paid via wire transfer through Fedwire, and that the Petitioner had complied with all of the USPTO’s published instructions on making a payment via Fedwire.  The Panel also noted that the Fedwire confirmation received by the Petitioner indicating that the wire transfer was “Successful” and that a “Completed Payment” had occurred, demonstrated that Treasury NYC, the bank designated by the USPTO for receiving payments, had in fact received the payment.

The Panel next looked at the federal regulations that govern fund transfers using Fedwire, 12 C.F.R. § 210.25.  Article 4A of the Uniform Commercial Code, which is incorporated into the regulations, states that the originator of a funds transfer pays the beneficiary at the time a payment order for the benefit of the beneficiary “is accepted by the beneficiary’s bank.”  Thus, the Panel found, even though the USPTO and Treasury NYC are separate entities, a petitioner is deemed to pay the USPTO when Treasury NYC accepts the Petitioner’s fund transfer.  Additionally, Article 4A provides that a beneficiary’s bank accepts a payment order when the bank “receives payment of the entire amount” of the sender’s order.  In view of the evidence and regulations, the PTAB found that Treasury NYC accepted the Petitioner’s payment on the date the payment was sent, and the Petitioner therefore “paid the USPTO” on the same date.

This precedential opinion establishes that the USPTO will deem a fee to have been paid as of the date of the Fedwire confirmation showing payment was received by Treasury NYC.  Petitioners who wish to pay fees via wire transfer should following the USPTO’s directions to make a payment of a filing fee via Fedwire and make sure the Fedwire confirmation is received prior to the payment deadline.  Petitioners should be careful as statutory bar deadlines approach to file early and follow instructions.