Door Closed On Petitioner Who Failed To Prove Analogous Art 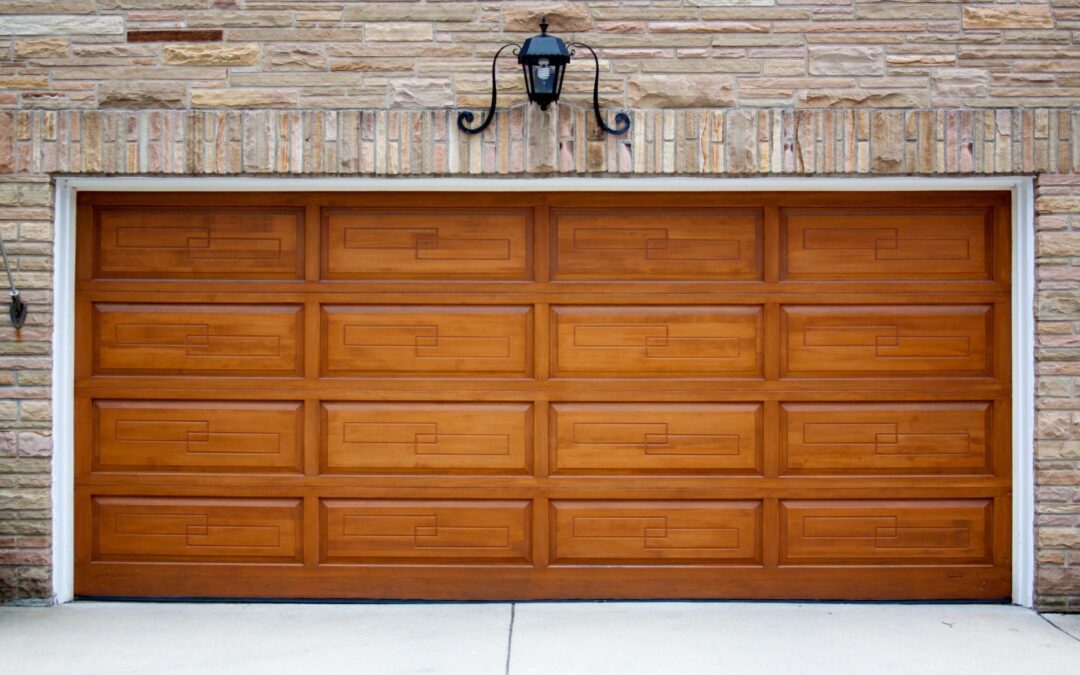 A PTAB panel recently denied IPR institution where one of the asserted prior art references was non-analogous and thus the POSITA would not have made the proposed § 103 combination.  The Chamberlain Group, LLC v. Overhead Door Corp., IPR2022-00842, Paper 9 at 37 (PTAB Oct. 25, 2022) (“Decision”).  Petitioner alleged that several claims of U.S. Patent No. 9,869,120—directed to the pairing of wireless transmitters for garage doors—were obvious over Fitzgibbon (U.S. 5,751,224) and Romine (U.S. 8,639,240).  Fitzgibbon related to garage door systems that received encrypted radio frequency transmissions to identify an authorized user.  Id. at 11.  Romine, however, related to wirelessly programming devices during manufacture, “regardless of technology.”  Id. at 14-15.  Petitioner alleged that it would have been obvious to use Romine’s controller to wirelessly transmit authorization codes to Fitzgibbon’s garage door opener (id. at 32), but failed to address how Romine was analogous art eligible for the obviousness analysis (id. at 37).

In its POPR, Patent Owner argued that “Petitioner does not even address whether Romine is analogous art, whether it is in the same field of endeavor as the ’120 patent, or whether it is reasonably pertinent to the problems addressed by the ’120 patent.”  Id. at 32.  Patent Owner characterized Romine as being directed to the manufacturing of wireless devices, such as cell phones, while the ’120 patent is directed to barrier opening systems, such as garage doors.  Decision at 33.  Thus, Patent Owner contended Romine is non-analogous art that cannot be used in an obviousness analysis of the ’120 patent.  Id. at 32.  Petitioner did not address whether Romine was analogous art in its petition or file a petitioner’s reply, so the PTAB decided the issue with only Patent Owner’s arguments before it.

The Federal Circuit has long held that references “qualify as prior art for an obviousness determination only when analogous to the claimed invention.”  In re Bigio, 381 F.3d 1320, 1325 (Fed. Cir. 2004).  In addressing whether Romine is within the scope of the ’120 patent’s relevant prior art, the PTAB applied two separate tests:  “(1) whether the art is from the same field of endeavor, regardless of the problem addressed; and (2) if the reference is not within the field of the inventor’s endeavor, whether the reference still is reasonably pertinent to the particular problem with which the inventor is involved.”  Decision at 33 (quoting In re Bigio, 381 F.3d at 1325).

Regarding the first test, Patent Owner argued the POSITA would have understood Romine is not in the same field of endeavor as the ’120 patent because it is directed to cell phone manufacturing, not garage door or barrier operating systems.  Id.  The PTAB agreed with Patent Owner, finding that Romine is directed to manufacturing wireless devices.  Id.  The claimed subject matter, however, is directed to “barrier opening systems, and more particularly to the pairing of wireless transmitters with the barrier operator of a barrier opening system and seeks to improve on users’ experience.”  Id. at 34.  The PTAB remarked, “[t]hese disparate technologies and goals raise a question as to whether Romine is from the same field of endeavor as that of the claimed subject matter,” and “Petitioner does not address this question.”  Id.  The PTAB held Petitioner did not sufficiently show that Romine and the ’120 patent are from the same field of endeavor, failing the first of the two analogous prior art tests.  Id.

Turning to the second test, the PTAB stated:  “Romine may still properly be combined with Fitzgibbon if it is reasonably pertinent to the problem the ’120 patent attempts to solve.”  Decision at 34.  “A reference is reasonably pertinent if, even though it may be in a different field from that of the inventor’s endeavor, it is one which, because of the matter with which is deals, logically would have commended itself to an inventor’s attention in considering his problem.”  Id. at 34-35 (citing In re Clay, 966 F.2d 656, 659 (Fed. Cir. 1992)).  Patent Owner argued “Romine addresses problems associated only with manufacturing wireless devices in isolation,” and “use[s] the embedded wireless technology . . . to reduce the number of physical connections.”  Id. at 35.  In other words, “the purpose of Romine is to take steps of the manufacturing process requiring physical data connections and make those steps wireless.”  Id. at 35.

The PTAB agreed with Patent Owner’s characterization of Romine and contrasted it with the problems the ’120 patent attempted to solve, which included “how to improve users’ experience when pairing wireless transmitters as they try to operate a barrier system.”  Id. at 36.  The PTAB found Romine would not have commended itself to the attention of a POSITA “in considering the problem of pairing a transmitter with a receiver without having to involve the user of an automated barrier control system.”  Id.  And a “person having ordinary skill in the art of automated door control systems would not reasonably have been expected to consult a reference (i.e., Romine) that deals with factory testing of wireless devices without physical connections in order to solve a problem of pairing without having to involve a user (i.e., the ’120 patent).”  Decision at 36-37.  Remarking again about Petitioner’s failure to address whether Romine is analogous prior art, the PTAB concluded that Petitioner did not satisfy the second analogous art test.  Id. at 37.  “Because Romine is non-analogous art, Petitioner has not established that a person of ordinary skill in the art would have had sufficient reason to combine the teachings of Fitzgibbon and Romine to reach the claimed subject matter.”  Id.

Accordingly, the PTAB held Petitioner did not demonstrate a reasonable likelihood that the challenged claims would have been obvious over Fitzgibbon and Romine.  Id.  The PTAB also analyzed a separate set of references, but held that the POSITA would not have made that proposed combination either.  Id. at 16-30.  Because Petitioner did not show a reasonable likelihood of prevailing with either set of references, the PTAB denied institution.  Id. at 39.

Takeaway:  If using a reference outside of the patent’s field of endeavor, petitioners should address whether the prior art is from the same field of endeavor and whether it is reasonably pertinent to the particular problem with which the inventor is involved at the first instance in the petition.  Otherwise, the petitioner may not have the opportunity to respond before the PTAB renders its institution decision.

* Matt Modderman is a member of Jones Day’s New Lawyer Group in Cleveland.