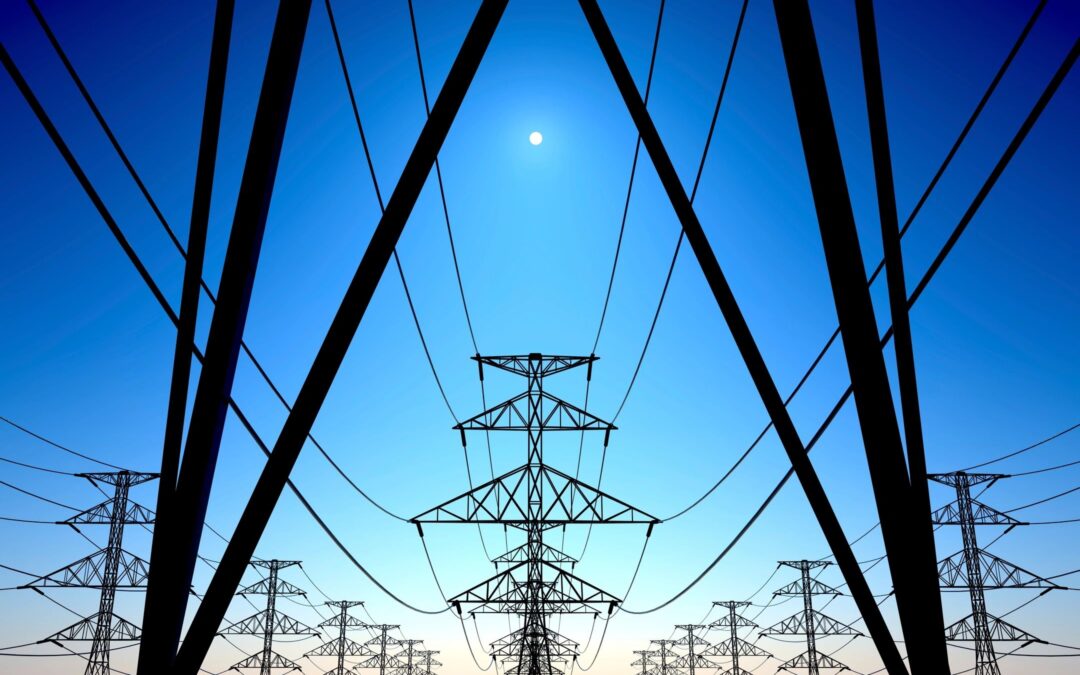 In two related decisions, the Federal Circuit held that the Patent Owner, Acoustic Technology, Inc. (“Acoustic”) waived its time-bar challenges under 35 U.S.C. § 315(b) (“Section 315(b)”) by failing to assert them in the IPR proceedings before the PTAB.  Acoustic Tech., Inc. v. Itron Networked Solutions, Inc., Case Nos. 2019-1059/-1060 and 2019-1061 (Fed. Cir. Feb. 13, 2020).  Acoustic was aware of the facts underlying its time-bar challenges more than seven (7) months before the PTAB issued its final written decision.  Nevertheless, Acoustic only raised the challenges for the first time during appeal.  The timeline of relevant facts is below:

On appeal, Acoustic contended that Itron (a real-party-in-interest) was time-barred as of March 2011 by the 2010 litigation and therefore the PTAB’s unfavorable decision should be vacated.     The Federal Circuit disagreed.

The court noted that although Acoustic became aware of the merger more than seven months before the Board issued its final written decision, Acoustic did not provide any reason for failing to challenge the IPRs as time-barred before the PTAB.  Because of Acoustic’s failure to do so, which deprived the court of the benefit of the PTAB’s informed judgment, the court exercised its discretion to apply waiver to Acoustic’s challenges.  Case No. 2019-1061, slip op. at 8.

Furthermore, the court rejected Acoustic’s arguments that the Section 315(b) time-bar is “jurisdictional” and thus “may be raised at any time.”  Id.  While recognizing that the court has previously described the time-bar restrictions on the PTAB’s institution powers as “jurisdictional,” the court found that the application of waiver differs between challenges to an agency’s “jurisdiction” and challenges to a federal court’s jurisdiction.  Relying on its decision in PGS Geophysical AS v. Iancu, 891 F.3d 1354, 1362 (Fed. Cir. 2018), the court held that Section 315(b) time-bar challenges are not immune from waiver.  Id. at 9.  The court reasoned that allowing Acoustic to “raise a time-bar challenge for the first time on appeal would afford it a significant and unfair advantage: Acoustic could wait for the Board’s decision on the merits, which if favorable would have estoppel effect, and then challenge the Board’s jurisdiction on appeal only if the Board finds the claims obvious.”  Id.

In response, the court pointed out that the PTAB evaluates Section 315(b) time-bar challenges at the time it decides whether to institute the proceeding.  Relationships that arise after filing of the petition but before institution must be considered.  Id. at 6-7.  However, because Acoustic never raised its arguments before the PTAB, the court declined to resolve whether Itron’s pre-merger activities render it a real-party-in-interest.  Id. at 10.  Also, the court appreciated Acoustic’s concerns that the involvement of interested, time-barred parties may be concealed until after institution.  Nevertheless, the court declined to determine whether the PTAB has any authority or obligation to reevaluate its Section 315(b) determination after institution.  Id. at 10.

Since a failure to raise Section 315(b) time-bar challenges before the PTAB can result in waiver, practitioners should be aware of any real-parties-in-interest issues that may be relevant to time-bar challenges.  Also, parties should not wait too late to raise such time-bar arguments, otherwise they run the risk of appearing to “sand-bag” their opponents.