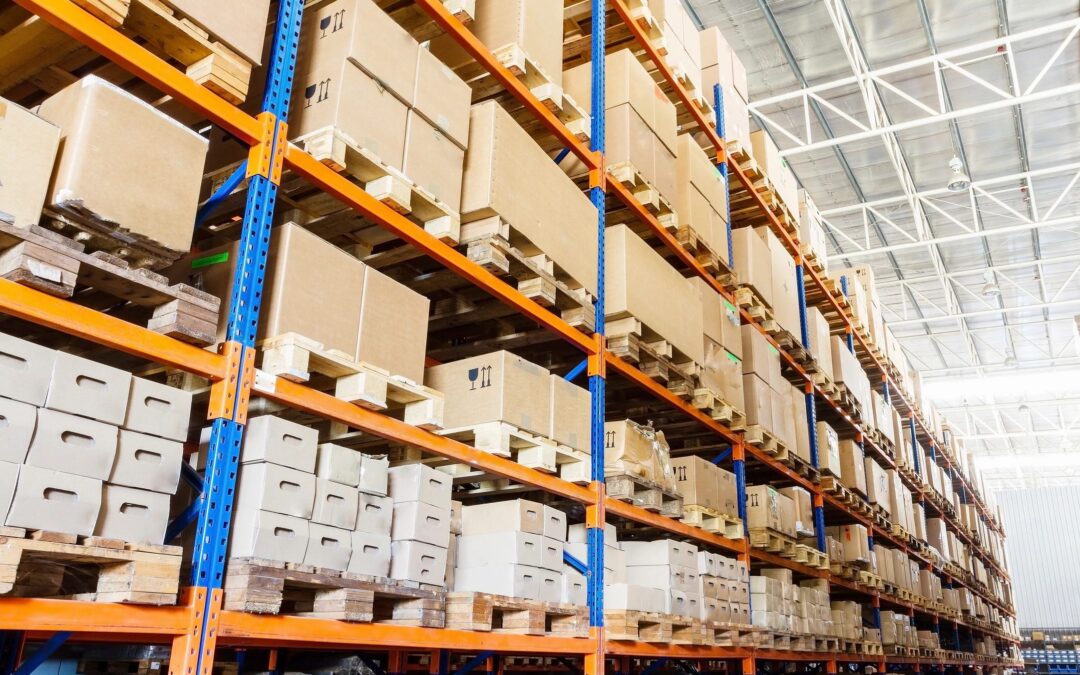 On June 1, 2022, the Patent Trial and Appeal Board issued a Final Written Decision finding unpatentable three claims of AutoStore Technology AS’s (“AutoStore’s”) U.S. Patent No. 10,294,025 (“the ’025 patent”), while finding another claim not patentable.  See Ocado Group PLC v. AutoStore Technology AS, IPR 2021-00274.  In its Final Written Decision, the PTAB determined that a U.S. patent cited by Petitioner Ocado Group PLC (“Ocado”) was prior art because it was entitled to a priority date preceding the ’025 patent’s priority date.

AutoStore’s ’025 patent is directed to a remotely operated vehicle assembly for picking up storage bins from a storage system in which the vehicle is able to change direction.  Relevant to Ocado’s petition for inter partes review, the ’025 patent claims priority to a Norwegian application filed on June 19, 2014.

Ocado responded that the ’178 patent was entitled to priority to the ’313 application because each of the four named inventors of the ’178 patent were employed by Ocado Limited and were required to assign their inventions to Ocado Limited at the time of the ’313 application’s filing.  Ocado also noted that under the UK Patent Act of 1977, employers own the inventions of their employees.

On the question of the ’178 patent’s priority date, the PTAB first looked to 35 U.S.C. § 119(a), which includes the language “any person . . . whose legal representatives or assigns have[] previously regularly filed an application for a patent for the same invention in a foreign country.”  In applying § 119(a) to the ’178 patent and ’313 application, the Board observed that on June 12, 2014, ownership of the ’313 application was transferred from Ocado Limited to the predecessor of Ocado Innovation Limited through a Business Purchase Agreement.  The Board found that under Boston Scientific Scimed Inc. v. Medtronic Vascular Inc., 497 F.3d 1293 (Fed. Cir. 2007), this evidence was sufficient to indicate that the ’313 application was indeed filed on behalf of the ’178 patent’s inventors.

The PTAB also considered whether the ’178 patent was prior art under 35 U.S.C. § 102(d)(2), which similarly requires that a prior-filed application to which priority is claimed must describe the relied-upon subject matter.  Referring to its Dynamic Drinkware analysis, the PTAB held that the ’178 patent was entitled to claim priority to the ’313 application under § 102(d)(2).

Takeaway:  This decision illustrates the various issues that arise when a domestic patent reference must claim priority to a foreign patent application for it to qualify as prior art.

* Eric is an Summer Associate in Jones Day’s Boston Office.