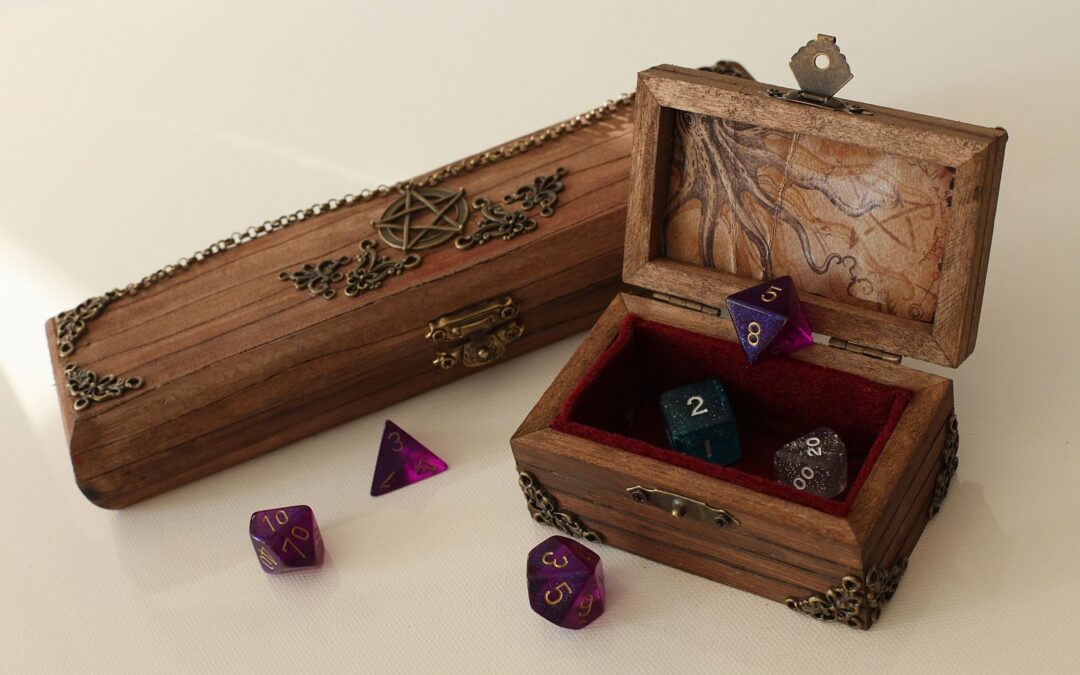 Although infrequently awarded, district courts are empowered to issue sanctions for behavior at the PTAB that they deem “exceptional” under Octane Fitness.  In Game and Technology Co., Ltd. v. Wargaming Group Limited, district court defendant and successful PTAB petitioner Wargaming Group moved for an exceptional case finding based on the Patent Owner GAT’s conduct in trying to dodge Wargaming’s Petition via the 35 U.S.C. § 315(b) bar.

More specifically, GAT filed its patent infringement complaint in July 2015.  But it was disputed whether defendant Wargaming was ever properly served.  The district court case was stayed following Wargaming’s March 2017 IPR petition filing.  In its preliminary response, patent owner argued that the IPR was time-barred under §315(b) based on a December 2015 service and submitted a declaration by a process server that stated he served Wargaming’s registered agent in London pursuant to the Hague Convention along with an Exhibit 2002 that included a summons with a clerk’s signature and a court seal.  Wargaming filed a reply with a supporting declaration from its registered agent saying it was unlikely that he was present when service purportedly occurred.

In its Final Written Decision, the PTAB found all claims were unpatentable, ruling that the IPR was not barred because the summons with the clerk’s signature and court seal were not served by the process server.  Patent owner appealed, including a short argument that the IPR petition was time barred based on proper service.  Patent owner also argued for the first time that Wargaming waived service more than one year prior to the IPR petition filing.  The Federal Circuit was not swayed on either front and affirmed, finding that “[l]ike certain shapeshifting characters in Dungeons & Dragons, GAT’s evolving arguments are difficult to track.”

GAT argued that it should not be sanctioned because it did not discover that a deficient summons was filed until after the process server’s deposition admission.  But the district court took issue with GAT still pressing the argument after realizing that the defective summons was the one that was actually served.  GAT filed the defective summons in both the district court and the PTAB and argued that it was still effective.  The district court was also irritated by GAT’s shifting arguments, including on appeal, where it had raised the service waiver argument for the first time.  The district court found GAT’s behavior exceptional, finding that GAT’s “failure to investigate, continued misrepresentations, and shifting litigation positions collectively make this a case that stands out from others as to the manner in which it was litigated.”  The district court awarded fees and costs attributable to Wargaming’s defense of the § 315(b) issue both at the PTAB and Federal Circuit.

Takeaway: PTAB litigants should always keep their zealous advocacy within the bounds of ethical conduct.  Proper behavior is not only critical for maintaining credibility.  Failure to abide by the established norms could result in sanctions.