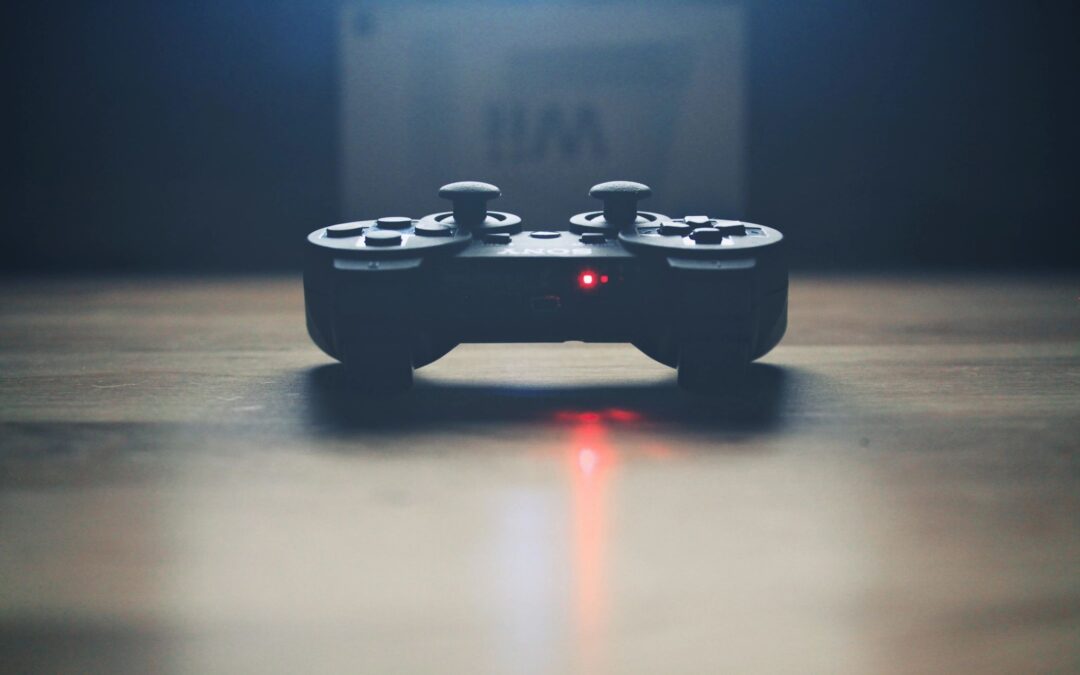 By Zach Sharb and Josh Nightingale –

Because the record did not support a conclusion that Valve pirated Ironburg’s invention or that the alleged misconduct was “any more egregious than ‘garden variety’ infringement and aggressive litigation tactics,” the district court denied Ironburg’s motion for enhanced damages. Id. at *4.  In its denial, the district court noted that Claim 1 of the ‘525 Patent had been previously invalidated by the PTAB, and that the allegedly infringing features of Valve’s controller were not protected by the ‘525 Patent.  Therefore, Ironburg would not be “permitted to invoke any infringement of Claim 1 as a basis for ‘punitive’ or enhanced damages with respect to the infringement of other, dependent, claims of the ‘525 Patent.”  Id at *4.  The district court also emphasized the lead designer of the accused device’s testimony that the first time he laid eyes on the ‘525 Patent was at his deposition – long after the development of several prototypes as well as the commercial version of Valve’s Steam controller. Id.

In its motion for judgement as a matter of law, Valve sought a ruling that its Steam Controller did not meet every limitation of Claim 1 of the ‘525 Patent and therefore did not infringe any of the contested dependent claims.  In support of its motion, Valve argued Ironburg failed to offer an expert opinion delineating the meaning of certain claimed features of its controller and challenged Ironburg’s expert testimony on whether certain components had the requisite flexibility and dimensions. Id. at *5.  However, because the technology at issue was “easily understandable,” or “straightforward” (as Valve’s own counsel acknowledged in his opening statement and closing arguments) the district court held the jury did not need to rely on any expert testimony in rendering its decision.  Because it could have reached a verdict by “focusing solely on the patent and the accused device” the district court held Valve’s attacks on Ironburg’s expert did not come close to showing an entitlement to the requested judgment and denied Valve’s motion for judgment as a matter of law. Id. at *6.

Practice Takeaways: The district court cited Presidio Components, Inc. v. Am. Tech. Ceramics Corp., 875 F.3d 1369 , 1382 (Fed. Cir. 2017) for its holding that “an award of enhanced damages does not necessarily flow from a willfulness finding.” Id. at 4.  Valve illustrates the difficulty of meeting this burden, and demonstrates that an unpatentable claim will not support enhanced damages for dependent claims.