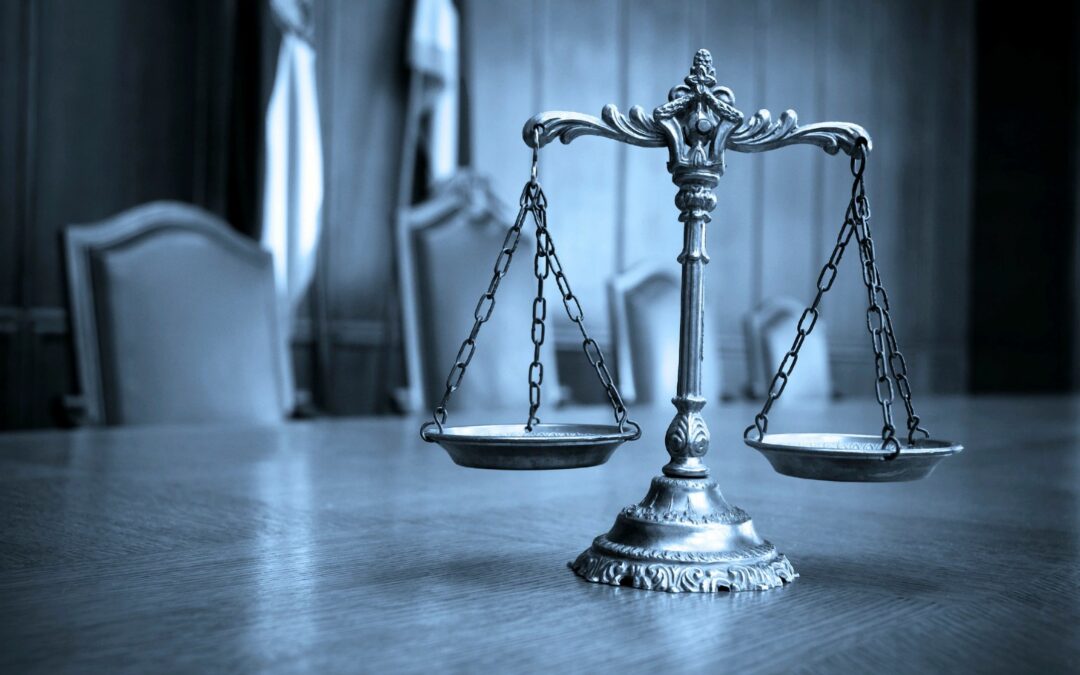 Presidio Components, Inc. (“Presidio”) petitioned for inter partes review (IPR) of U.S. Patent No. 6,144,547 (the “‘547 Patent”), which American Technical Ceramics Corp. and AVX Corporation (together “plaintiffs”) asserted against Presidio in American Technical Ceramics Corp. et al v. Presidio Components, Inc., 2-14-cv-06544 (E.D.N.Y).  After the IPR proceedings, Presidio asked the District Court for leave to amend its invalidity contentions for the ‘547 Patent to raise new invalidity grounds that were not included in the IPR petition.

Plaintiffs argued that under 35 U.S.C. § 315(e)(2), Presidio is estopped from amending its contentions to raise any invalidity ground that it “raised or reasonably could have raised” during the IPR proceeding challenging the ‘547 Patent.  Relying on the Federal Circuit’s decision in Shaw Industries Group, Inc. v. Automated Creel Systems, Inc., 817 F.3d 1293 (Fed. Cir. 2016), Presidio responded that it is not estopped because it did not petition the PTAB on the new invalidity grounds and therefore it could not have raised them during the IPR.

The Court held that Presidio was estopped by § 315(e)(2) because it reasonably could have raised the new grounds in its IPR petition.  The Court acknowledged that under Shaw, § 315(e)(2) does not apply to rejected, non-instituted grounds that were included in an IPR petition.  However, the Court found that Shaw does not foreclose plaintiffs’ estoppel argument because “Shaw dealt only with petitioned but non-instituted grounds, and the Federal Circuit has not considered estoppel for non-petitioned grounds.”  After noting the lack of Federal Circuit guidance on this issue and that various district courts had ruled in a manner favorable to either parties’ positions, the court agreed with the reasoning in Milwaukee Electric Tool, Corp. v. Snap-On Inc., 271 F. Supp. 3d 990 (E.D. Wisc. 2017) and Oil-Dri Corp. of Am. v. Nestle Purina Petcare Co., No. 15-CV-1067, 2017 U.S. Dist. LEXIS 121102 (N.D. Ill. Aug. 2, 2017), both of which held that a petitioner is subject to IPR estoppel when it fails to raise grounds that it reasonably could have raised in its IPR petition.  Importantly, the Court found that the policy goals driving the creation of the IPR process support this broader interpretation of §315 (e)(2), whereas Presidio’s narrow interpretation invites parties to take “a second bite at the apple” and would not promote efficiency or reduce the burden on federal courts.

Takeaway: As the Court warned, “[w]hen a party chooses to seek IPR, but only on certain grounds, that choice comes with consequences, notably the risk of estoppel under § 315(e)(2).”  A petitioner’s litigation strategy should therefore consider the possibility that it may be estopped from relying on non-petitioned prior art in district court proceedings.