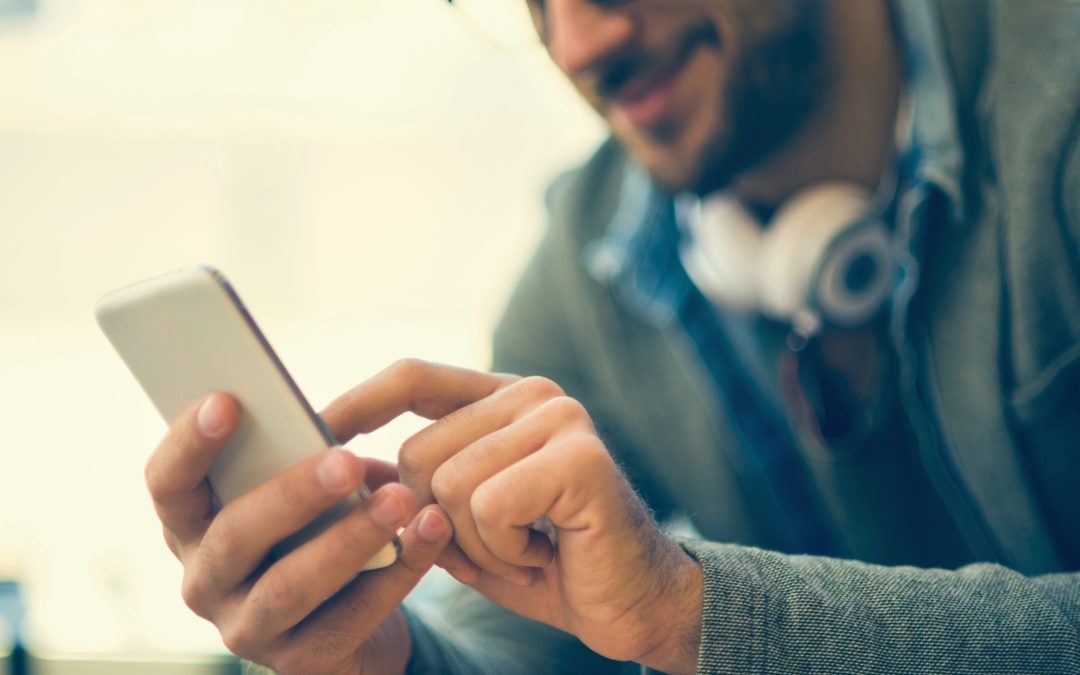 By Doug Clark and Christian Platt

In TriPlay, Plaintiff asserted infringement of two patents.  TriPlay, Inc., Case No. 1:13-cv-1703-LPS-CJB, at 2–3.  The Court analyzed multiple elements and claims from the two patents, but most relevant here was the Court’s analysis of the element referred to as the “video delivery/clickable icon” element.  Id. at 11–12.  In analyzing the “video delivery/clickable icon” element under the Alice two-step test, the Court utilized evidence from concurrent IPR proceedings filed by the defendant on March 6, 2016, which culminated in the PTAB’s Final Written Decision issued on August 28, 2017, upholding the validity of all challenged claims.  Id. at 4, 42–43.

In its opposition to the Rule 12(b)(6) motion to dismiss, the plaintiff supported its argument that the claim was non-conventional by pointing to the IPR, in which defendant “[1] failed to cite to any prior art ‘incorporating clickable icons into a messaging conversion’ and [2] that Defendant was forced to rely ‘on combining three references to disclose most of [the] video claim elements.’”  TriPlay, Inc., Case No. 1:13-cv-1703-LPS-CJB, at 42.  Further, the plaintiff’s citations to the IPR proceedings revealed that the defendant acknowledged that none of the references alone disclosed all of the aspects to the “video delivery/clickable icon” element.  Id.

In considering the motion to dismiss, the Court agreed with the plaintiff on all of these points, finding that the records from the IPR were evidence that the claim recited a “sufficiently concrete way” of practicing the invention.  Id. at 42–43.  Further, in combination with the prosecution history, the Court found fact issues as to whether the claims would be non-conventional.  Id. at 43.  As such, fact issues remained as to whether this claim contained an inventive concept based on evidence, at least in part, from the concurrent IPR proceedings, and the Court denied the defendant’s Rule 12(b)(6) motion to dismiss.  Id. at 43.

Therefore, related IPR proceedings should be considered when drafting a motion to dismiss, because some courts, as in TriPlay, may go beyond the four corners of the complaint and consider IPR proceedings.