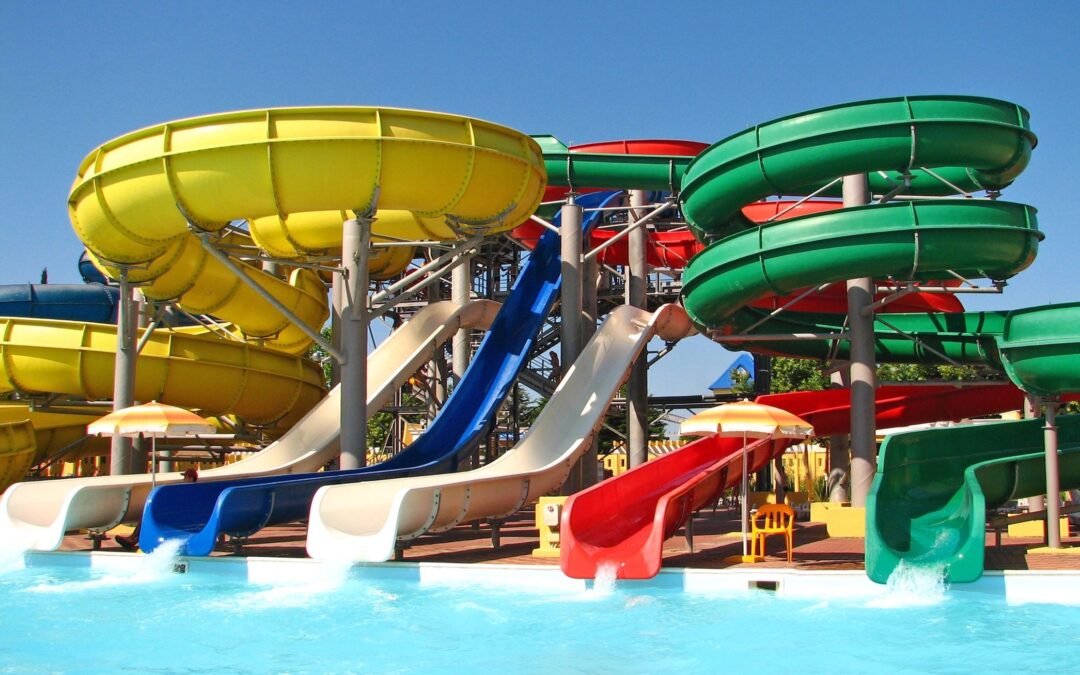 Patent litigation can be quite costly to defend against, that’s no secret.  But when can a prevailing defendant recover its attorneys’ fees from the plaintiff, patent holder, and under what circumstances?  Under the “American Rule,” each party in a lawsuit generally pays its own lawyers.  Fee shifting, however, does happen from time to time in exceptional cases.  Recently in California, a district court issued an order in a patent infringement case involving water-park rides, Flow Rider Surf, Ltd. v. Pac. Surf Designs, Inc., No. 315CV01879BENBLM, 2020 WL 907058 (S.D. Cal. Feb. 25, 2020), in which the court awarded attorneys’ fees to the defendant after the PTAB’s finding of all the asserted claims to be unpatentable.

The parties were competitors in the water-park ride industry, and the patents-in-suit were U.S. Patent No. 6,491,589 entitled “Mobile Water Ride Having Sluice Slide-Over Cover” and U.S. Patent No. 8,088,016 entitled “Half-Pipe Water Ride.”  The plaintiffs initiated the infringement action in mid-2015.  The court subsequently dismissed the ’589 patent because the plaintiffs’ lacked standing.  After an inter partes review of the ’016 patent, the PTAB issued a Final Written Decision on January 17, 2018, in which it found all the asserted claims to be unpatentable, which the Federal Circuit summarily affirmed.  The court therefore entered judgement for the defendant in May 2018, who then moved the court for an award of attorneys’ fees.

The court found the case to be an exceptional one and thus justified an award of attorneys’ fees under 35 U.S.C. § 285.  First, the ’016 patent was exceptionally weak: it was invalidated using the plaintiffs’ own prior art including the ’589 patent.  This led the court to believe that the plaintiffs did not conduct sufficient due diligence before filing the case.  Second, the plaintiffs’ litigation conduct was unreasonable: the plaintiffs insisted on maintaining suit despite mounting evidence of invalidity of the ‘016 patent.

The defendant also moves the court to impose sanctions against the plaintiffs’ counsels under 28 U.S.C. § 1927 and the court’s inherent power.  The court agreed with the defendant that the plaintiffs’ litigation conduct was exceptionally unreasonable: they did not adequately investigate the standing issues before filing the lawsuit, continued to pursue a determination on the merits despite mounting evidence of standing issues, and obfuscated the fact that they had standing issues.  However, the court was not convinced that the counsels acted with “subjective bad faith” and thought it was more likely a case of “extremely zealous advocacy.”  The court therefore granted the defendant’s request for attorneys’ fees pursuant to 35 U.S.C. § 285, but denied the motion for sanctions pursuant to 28 U.S.C. § 1927 and the court’s inherent power.

While this exceptional case does not seem to suggest that a  certain outcome from an IPR will necessarily lead to an award of attorneys’ fees, the case does highlight the importance of careful pre-filing due diligence.  On the other hand, a party’s exceptionally weak litigating position in combination with unreasonable litigation conduct may lead to an award of attorneys’ fees and even sanctions against it.